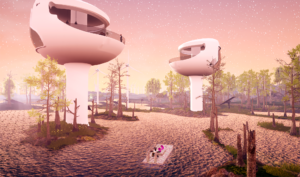 Trapped inside an anomic hyper-present, we have collectively lost the plot. While the phrase refers to a range of affects, helplessness and paralyses, it also hints at a narrative structure or rather at its absence, obscured or estranged. As a result, most of the recent cultural production that engages with the semiotics of the real—visual, textual, mediatic—sets its lens for a close-up. It scrutinizes its fabric, dives into its seams, looks for clues and searches for patterns. Artists, we are told, possess the resources to help make sense of that very texture; they can render themselves useful, collaborate to elucidate. Amidst a general anxiogenic climate of fake news and deep fakes, they go from former content-creators in the 2010s to becoming content-analysers in the 2020s. This would just as much be true for most of the art ecosystem, or at least the general expectation addressed to it, to justify its utility amidst scarce public funding and toxic philanthropy.

Against this grim background, singling out the position embodied by artist, writer and researcher Alice Bucknell is all the more noteworthy. She, too, does not shy away from the tentacular now, working at its most entangled front, pushing confusion and complexity to their tipping points. Her practice, however, is one that still believes in speculation, narration and alternative futures. In her own words, it is one that “revolves around the building of worlds,” primarily through immersive 3D-videos engineered by help of game engines. Here, the illusion of a lost clarity, or of a cloaked truth, is left behind once and for all; just like the idea of potential salvation from any solutionism, techno- or bio-, is also given up upon. The soil may be contaminated and big tech’s motives extractivist, but if it can still host greenwashed building developments and keep breeding new iterations of disaster capitalism, then so can weird speculative fictions and more-than-human landscapes spring from it. 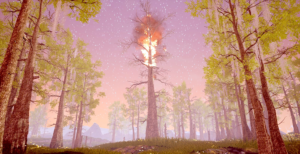 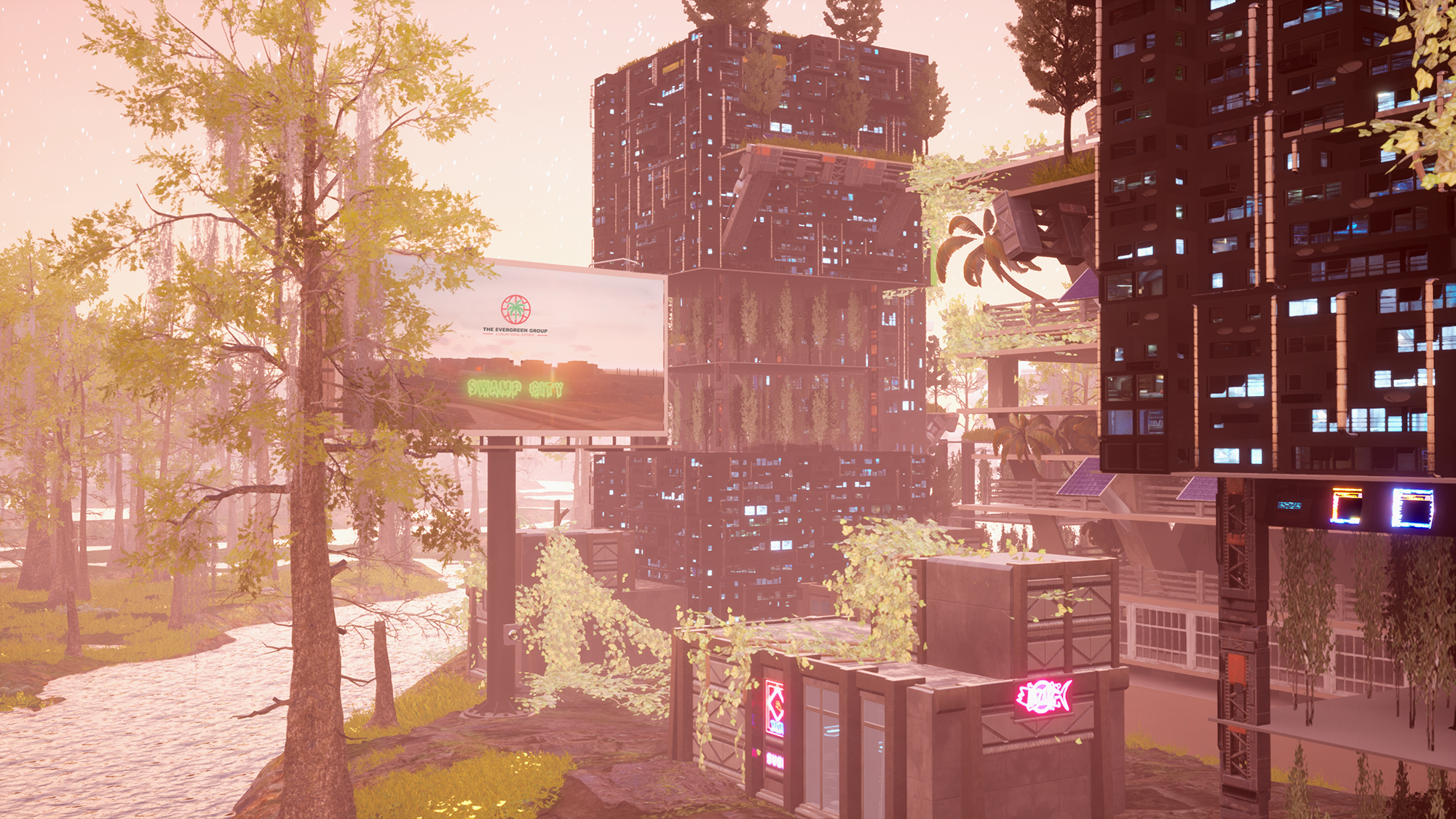 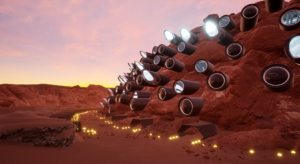 The Martian Word for World is Mother, 2022 (stills) 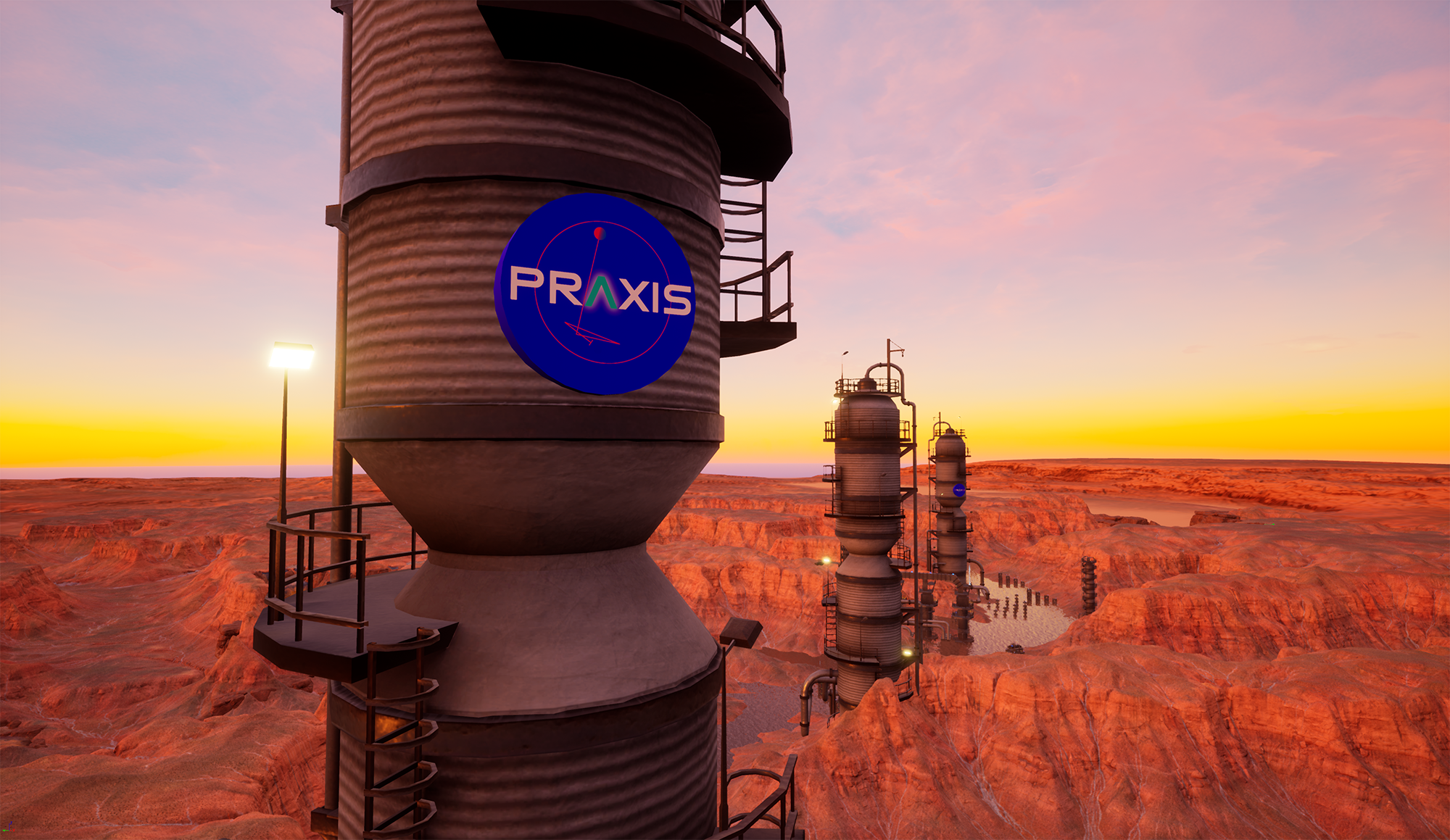 The Martian Word for World is Mother, 2022 (stills)

Interested in “carving out new spaces or developing new frameworks” through “generative and experimental practices,” Bucknell finds her voice at the intersection of various fields: built and unbuilt environments, ecology, technology, magic, machine intelligence, and science-fiction. If such a sprawling list is already too long to be pigeon-holed into a predefined genre, medium or topic, it seamlessly comes together through the easy-flowing pace of each of her videos. Take E-Z Kryptobuild (2020), which she describes as “caught somewhere between a game show and Love Island.” The video starts with a smooth feminine voice purring: “Imagine a world…,” while synthetic models of architect-designed utopias for the 1% flash up. From Seasteader islands in the Pacific to desert settlements, the video fast-forwards to an incentive to invest in a (scam) crypto company offering a range of starchitects-designed utopias for a post-apocalyptic near future, branded as sustainable and luxurious lifestyle.

“I try to work in that sticky space with one foot in the present and the other in speculative future, which intensifies both the familiarity and the horror and wonder of the narratives told,”

the artist explains. Where earlier projects could be seen as more explicitly critical, exposing the exclusionary mechanisms underlying techno-utopian aesthetics and narratives, the artist’s newer works respond to a shared sense of urgency by embracing a shift towards a more prescriptive approach. The videos Swamp City (2021) or Earthseed 2150 (2021) both include non-human protagonists, respectively an alligator refusing to flee climate disruption and a 35,000-year-old cypress tree resurrected with AI, and an artic tern’s tale situated after the end of human life on the planet and the ensuing interstellar expansion. The utilization of new modes of writing, rather than relying on the mimetic exacerbation strategies of the past decade, can also be observed in New Mystics (2021), a publishing platform gathering 12 artists and the language AI GPT-3. Here, the AI, trained on a series of conversations that Bucknell had with the artists and fed on everything published on the internet until 2017, led to a co-creative production of texts, bringing in mystical and esoteric thinking to expand art-writing as an intuitive, participatory ecosystem amplifying the contemporary unconscious at large. 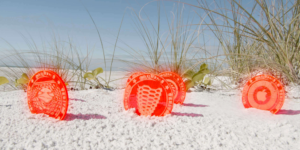 At first glance, Alice Bucknell’s practice could be perceived as an update of the early 2010s, both in the visual texture and in the later platform-building activity. As the last years brought back a return of previous strategies—escapist craft practices and art-centric institutional critique—this would, in itself, already mark a much-needed return to engaging with the present, its content and discontent, through media-cultures and market strategies. But the world has changed, and the artist is well aware of that. “Today we don’t really have the luxury of time that framed the indulgence of nihilistic or shallowy ‘subversive’ practices—practices that seemed to simultaneously straddle art spaces and the private collections of tech bros with an unsettling ease.” Reflected in contemporary approaches, in which she includes herself, but which for an outside eye, she seems one of the few to push forward, is “a conscious shift toward a kind of mutated optimism that onboards many ideas coming out of anthropology, ecology, climate studies, mystical or esoteric practices.”

Her current project, The Martian Word for World is Mother (2022), her most ambitious to date, tests our humanity, and what remains when inherited binarisms and exclusionist patterns are put aside. By speculating on three possible futures for Mars, it reframes the problem of language through a narrative around interplanetary settling, in the wake of Elon Musk’s and Jeff Bezos’ ongoing endeavours. Through AI, a new language emerges from fictive and dying languages, as well as a Martian language developed in the 19th century. To recapture an open-ended future, some scholars, such as David Graeber and David Wengrow in The Dawn of Everything (2021), have recently started to look back at the origins of humanity, constructed in the 18th century as a partial Eurocentric tale of domination and hierarchy, property and slavery. By contemplating the polycentric futures that might be, both the one that could be built and the ones that we risk inheriting, Alice Bucknell takes a similar stand: that it is not too late, that a cautious optimism is still at hand, that action is not yet paralysed by post-apocalyptic affects; but does so from inside a visual language which, more than the scholarly or textual, speaks to the widest range of viewers and potential actors. 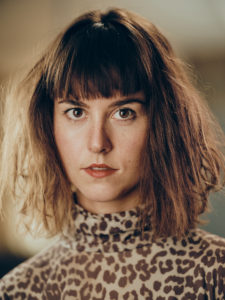 ALICE BUCKNELL (b. 1993, Sarasota, FL, USA) is an artist and writer based in London, working primarily through video game engines and speculative fiction strategies, to explore interconnections of architecture, ecology, magic, and machine intelligence.

INGRID LUQUET-GAD is an art critic based in Paris and PhD candidate at Université Paris 1 Panthéon-Sorbonne. She is the arts editor of Les Inrockuptibles, a contributing editor to Spike Art Magazine and a correspondent for Flash Art Magazine. Her research, developed through essays, catalog texts and conferences, explores the individual and collective structures of the networked self.