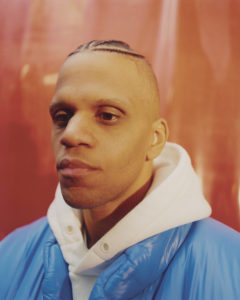 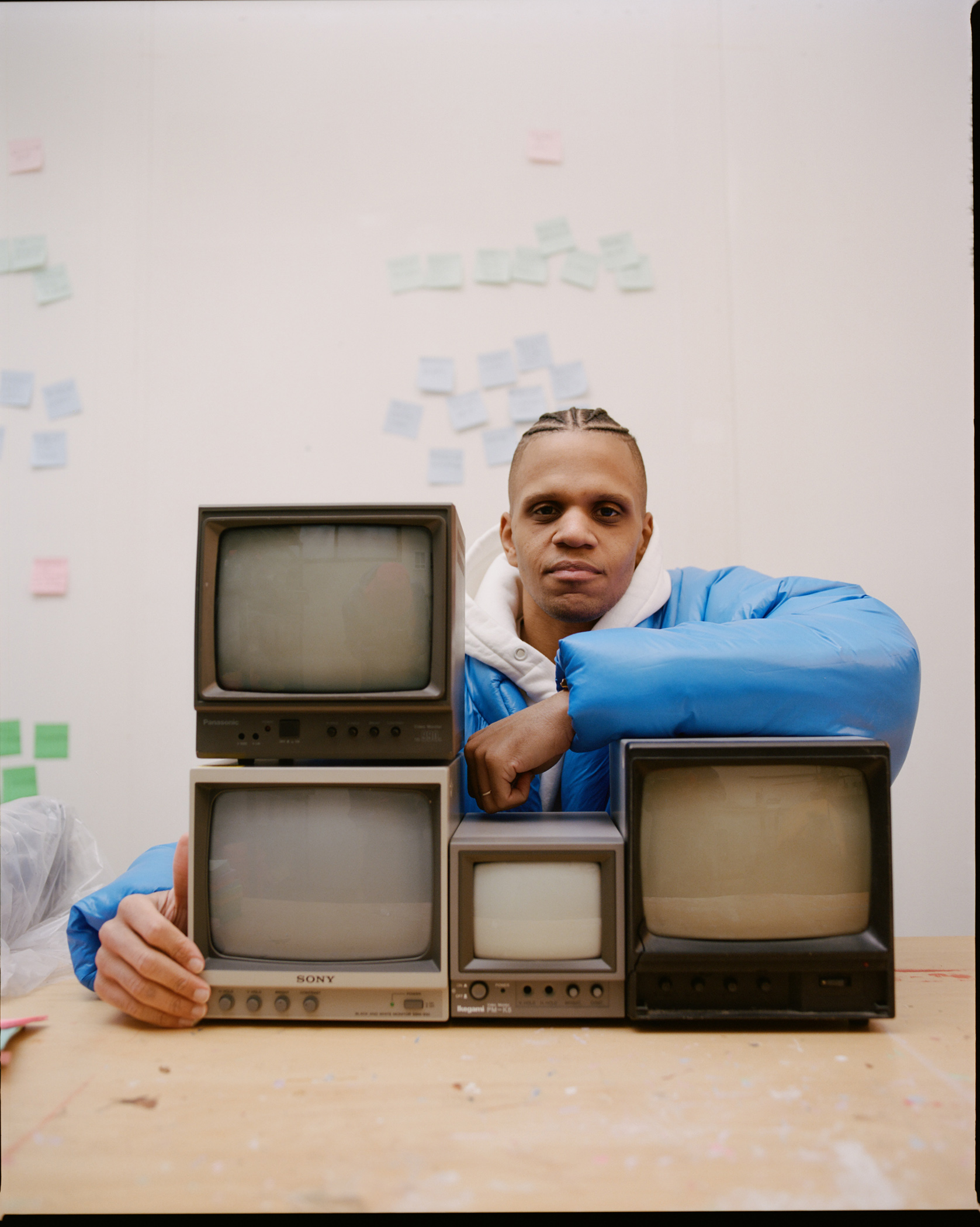 Some of what T.S. Eliot says of the metaphysical poets (John Donne, George Herbert, Richard Crashaw and others) is true of the global irruption in visual aesthetics over the last half century that is known now as conceptual art. Eliot says that for the metaphysical poets, who move by way of surprising, disruptive associations, “thought is an experience.” For conceptual artists, thought is an experience they seek to sharpen and deepen for viewers of their work by juxtaposing disparate images. To be allowed and required to see things that aren’t supposed to go together—say, a police shield and a student’s desk—grows visual experience into poetry, which Robin Blaser calls “the flower of associational thinking.” One might say—in light of this tangle of poetry, thought and vision—that conceptual art instantiates what American Artist calls a “visual poetics,” in which the artwork, as Lucy Lippard puts it, is “dematerialized” and no longer an object we stand in front of, or against, as it either reflects or rejects us before being rematerialized in/as an environment, a general conceptual field we seek more fully and critically either to inhabit or escape. American Artist operates not only within this general poetic irruption of conceptual art but also within a simultaneously piercing and enveloping and pierced and enveloped irruption of black conceptual art in anti-blackness, which is given in and as world, the very concept of world, and the very concept of the concept as such. This unnatural nest of boxes is constructed by and around the deadly gravitation of an empty grave, a localized negation, an emplotted denial: the imago of the black body, taking the impossible place of the black person, who will have always already disappeared in an inability to conceive that is both presumed and enforced. The preformative staging of this disappearance will have been a generative catastrophe, like the way sisters, in their prophetic weirdness, make themselves the air into which they vanish. That’s how black conceptual art says fuck the concept in funky, cryptophonic braille. That this is said in and through American Artist’s work, and in and through the parodic and imperial intensification of the interplay of privation and valuation that is called the American art world, which tries regulatively and rapaciously to double down on this redoubling of denial in a market driven frenzy for the fruits of putatively impossible black conception, is all the more impressively disturbing. American Artist, under and against the burden of the name they’ve chosen, is part of a small group of renowned practitioners (including Sondra Perry, Adelita Husni-Bey, Aria Dean, Constantina Zavitsanos and Cameron Rowland) who use new media and digital art carefully and forcefully to overturn the foundations of advanced artistic production in and against the dead and new and worldly. They recognize that artistic production is not apart from but a part of the violently racially and sexually determined history of the means and relations of production in general; they are aware of how that history evolves now at a moment in which terms such as “immaterial labor” and “creative industry” indicate both a shift in and the deep structure of the imaginative force and power of racial/sexual capitalism. American Artist rigorously understands that this force and power, in spite of all rhetoric regarding freedom of the imagination under liberalism, which the artist is supposed to embody, has most often, and for most people, been carceral and regulative. In this regard, (black) art has never simply been a place one goes to get free; it is, rather, an experimental constraint one enters, at one’s happily necessary peril, in order to test and break freedom’s limits. 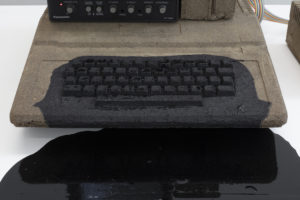 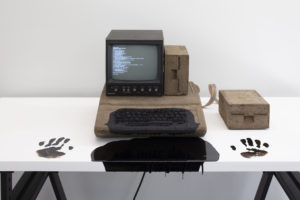 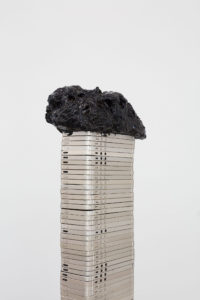 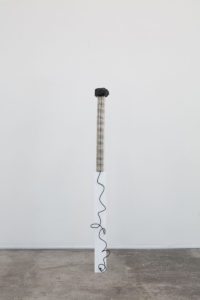 In I’m Blue, Blue Life Seminar and blue are the words I say and what I think—wherein art works against the very idea of the artwork to sound that deep history of extinguishing life, which is the office of those who are sworn to protect it—American Artist anticipates the mess we’ve long been in, actualizing black prophetic recall in order to illuminate the constant juxtaposition of black foreknowledge and white forgetting. White forgetting, better understood as what Cedric Robinson (seer of the sub and/or superpolitical) calls “forgeries of memory and meaning,” is, as American Artist knows, a complex operation that moves by way of its proximity to the perennially fashionable reminder, which black art is constrained to provide even as it reveals the brutality of the demand to remind. As Saidiya Hartman has recently written, the continual assertion that “we didn’t know” the vicious extent of anti-blackness is a vicious extension of anti-blackness. Black art is held, then, to show white viewers what they refuse to see while critically refusing to provide a prosthetic for white vision. Can black artists do both of these things, yoking these cross purposes to one another, without themselves being torn apart? American Artist bravely inhabits and explores this dilemma, not as if the damn near nowhere of the doubly double conscious were new territory but, rather, as if it were ancient, constantly shifting, extraordinarily perilous terrain, which is all the more complex and dangerous now that it’s terrors and beauties are both virtual and actual, now that it is a matter both of mechanized data as well as humanistic lore. All of a sudden, again and again, the history of the concept comes into relief as the blasted portraiture we’ve been learning not to want or see as American Artist’s autoredactive fade to black follows a trail the great Guyanese poet Martin Carter might be said to have blazed:

Someday we’ll all not be free. Our travail shows us nothing at all. All are involved. 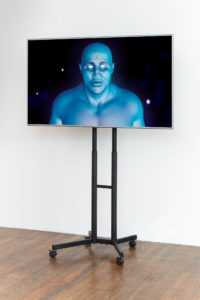 AMERICAN ARTIST (b. 1989, Altadena, CA, USA) is an artist and educator based in New York that makes thought experiments which mine the history of technology, race, and knowledge production. They have exhibited at MoMA PS1 and Studio Museum in Harlem, among others.

FRED MOTEN works in the Departments of Performance Studies and Comparative Literature at New York University. His latest book, written with Stefano Harney, is All Incomplete (Minor Compositions/Autonomedia, 2021).