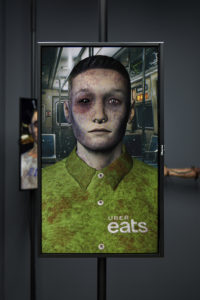 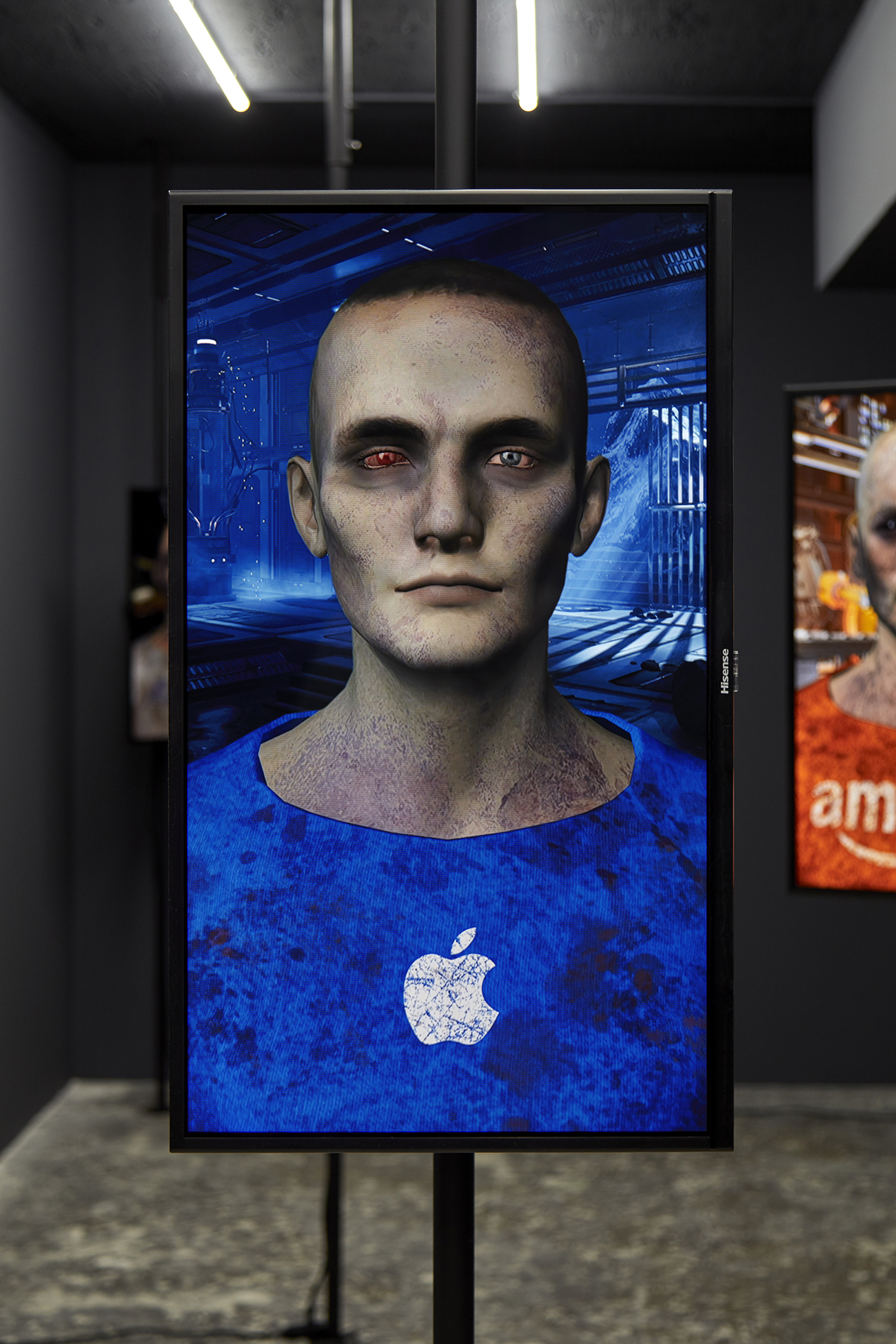 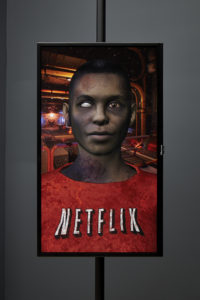 I Will Contemplate the End of the World, in Peace, from my Acapulco Chair

In 1989, Nintendo revolutionized the video game industry by offering a portable 8-bit gaming experience. Game Boy was the first handheld device that freed players from arcades and family home setups, becoming the quintessential object of desire for kids in the ’90s. In Mexico, the high demand for video game devices combined with the elevated cost of imported goods before (and even, after) NAFTA gave place to a prolific market of piracy gaming, including low-cost bootleg imitations, hacked consoles, and a myriad of unlicensed copies sold through informal trade across the country. Today, Mexico consumes more video games than any other country in Latin America.

The same year Game Boy was launched in North America, a long-term joint effort between Mexican and US authorities led to the arrest of Miguel Ángel Félix Gallardo, founder and leader of the presumed Cartel de Guadalajara. His arrest marked the dissolution of the first Mexican criminal organization dedicated exclusively to drug trafficking and the disbandment of an alleged alliance made between the most powerful drug lords at the time. The separation of this coalition allowed for the consolidation of situated organizations working independently—and oftentimes, in opposition—from each other. The border towns of Northern Mexico became the theater of operations for the activities of vicious groups that identified themselves by geography and blood-bath-filled origin myths. The Cartel de Tijuana was one of them. At the end of the ’90s and early ’00s, even with Game Boys or bootleg handheld devices, kids would rather game from home to avoid the crossfire of the criminal organizations that violently disputed the most coveted border-crossing points.

Artist Andrew Roberts traces these events as part of his aesthetic genealogy, profiling an artistic language particular to a late-millennial growing up between Tijuana and San Diego. First as a player, then as an artist, Roberts is familiar with the narrative potential of video game design. Amidst on-screen zombie-shooting and bloodshed on the streets, survival horror means protecting yourself from everyday mayhem without the infinite ammo reserves offered in the virtual realm. When the footage on the news and shooter video games look very much alike, what else is left to do than to choose a character? 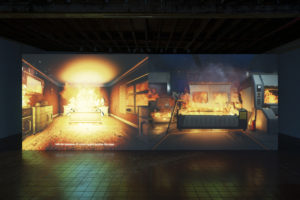 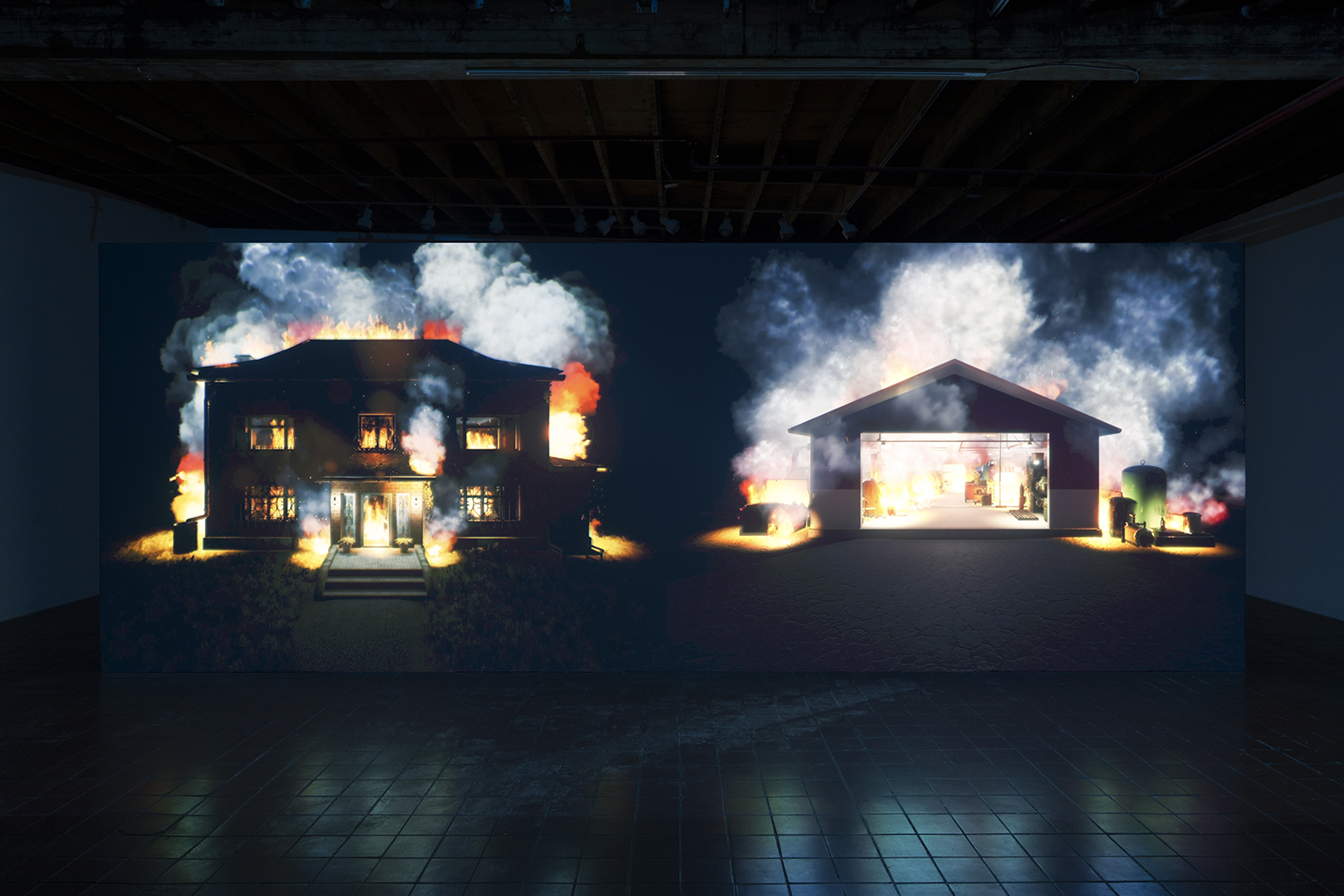 The installation of the video component of the exhibition We are sorry to notify you that due to the end of the world your package has been delayed (2020) resembles a character selection screen. Presented as 4K video portraits, Roberts introduces eight zombie characters in workwear, affiliating them to transnational companies like Amazon, Walmart, and Netflix. In a chorus of voices with perfect diction, each of them shares their own—almost premonitory, somehow philosophical—expectations for the end of the world. Unlike the narratives that approach the figure of the living dead from the mechanisms of othering, this group of zombies turns out to be very relatable. Not able to escape the logics of late-capitalism, they had become labor machines driven by Apocalyptic fantasies. And, like most of us, they are working themselves to death.

As part of the same project, Roberts created a series of hyper-realistic silicone sculptures of severed tattooed human body parts. Covered in lifelike dried blood, arms, feet, tongues, and heads are presented as dreadful signifiers of a post-Y2K Mexican gore: props for a movie based on the reality of narco-violence, where slaughtering is a form of communication. Moreover, the ink motifs tattooed directly on the synthetic flesh are yet another representation of the late-millennial zeitgeist. Taken from the artist’s personal imagery, the silicone-body art is heavily charged with consumerism symbolism. 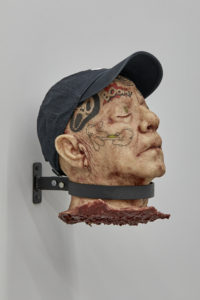 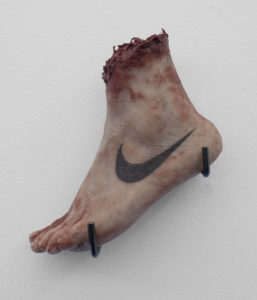 RHYTHM RATTLESNAKE: The world ends with you, baby centipede, 2020

In A house on fire is a ghost, a factory on fire is a specter (2022), Roberts approaches the complexities of intergenerational Mexico/United States border experiences as a series of collateral storylines rendered visible through computer-generated images (CGI). Half-Mexican from his mother’s side, half-American from his father’s side, these narratives are triggered by the artist’s family history and date back to his grandparents. If the first-person shooter point of view is a productive device for story-telling, can it also be a means to heal generational trauma?

The two-channel video installation presents 3D models of two estates formerly owned by Roberts’s relatives, being consumed by fire. Narrated in English, the screen on the left tells the story of his paternal grandfather, US soldier Samuel Roberts, a combat aviator who participated in the Vietnam war. Suffering from Post Traumatic Stress Disorder (PTSD), in 1975 Samuel set fire to his family home in San Diego. Even though the family managed to escape the flames, their property and all their belongings burned down to ashes. On the right screen, a voice in Spanish introduces the artist’s maternal grandfather. Pedro Barrios worked for Remington Arms in the 1960s, in an ammunition factory that produced the .223 cartridges used by US soldiers in Vietnam. He eventually established his own factory in Tijuana, manufacturing components for different machines, including military technology. After years of being the main source of income for his family, Pedro’s factory accidentally caught fire in the year 2000.

Left in a state of vulnerability and dispossession, both families carry the trauma generated by these ignition incidents. Activating a process to heal this inherited wound, the immersive, bilingual, interposed projections work as a sort of prolonged exposure therapy. Roberts has designed an apparatus to relive tragedy and treat the anxieties of his lineage.

In addition to acknowledging the corollaries of bloodline disgrace, the work outlines the interdependency of industrial relations between Mexico and the United States. The ammunition manufactured by Mexican labor supplied the US military complex, establishing a pernicious symbiosis rooted in warfare and precarity. In this sense, the artist’s genealogical narrative uncovers a long record of parasitic diplomacy.

While informed by the reflections of previous generations of Border artists, Roberts’s work reconstructs this sociopolitical experience in a space that is not necessarily a geography, but an effect of neoliberal fear and horror. The crossfire, then, encompasses not only bullets and grenades, but images of ruthlessness, political mishaps, and survivor testimonies that the artist has remodeled into eighth-generation video games. 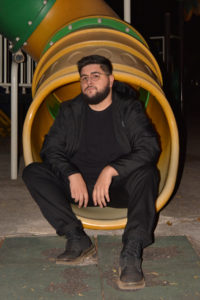 ANDREW ROBERTS (b. 1995, Tijuana, Mexico) lives and works in Mexico City. His practice explores the development of war technology and the entertainment industry, analyzing the role of images as operational weapons within colonial, racial and extractive mechanisms.

PAULINA ASCENCIO FUENTES is a curator and researcher from Mexico. She is a Smithsonian Institution Graduate Student Fellow at the National Museum of Natural History (NMNH), and a Ph.D. student in Anthropology at New York University (NYU). She has a background in Philosophy and Social Sciences and an MA in Curatorial Studies from Bard College.