ART IN THE AGE OF THE INTERNET 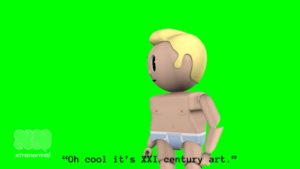 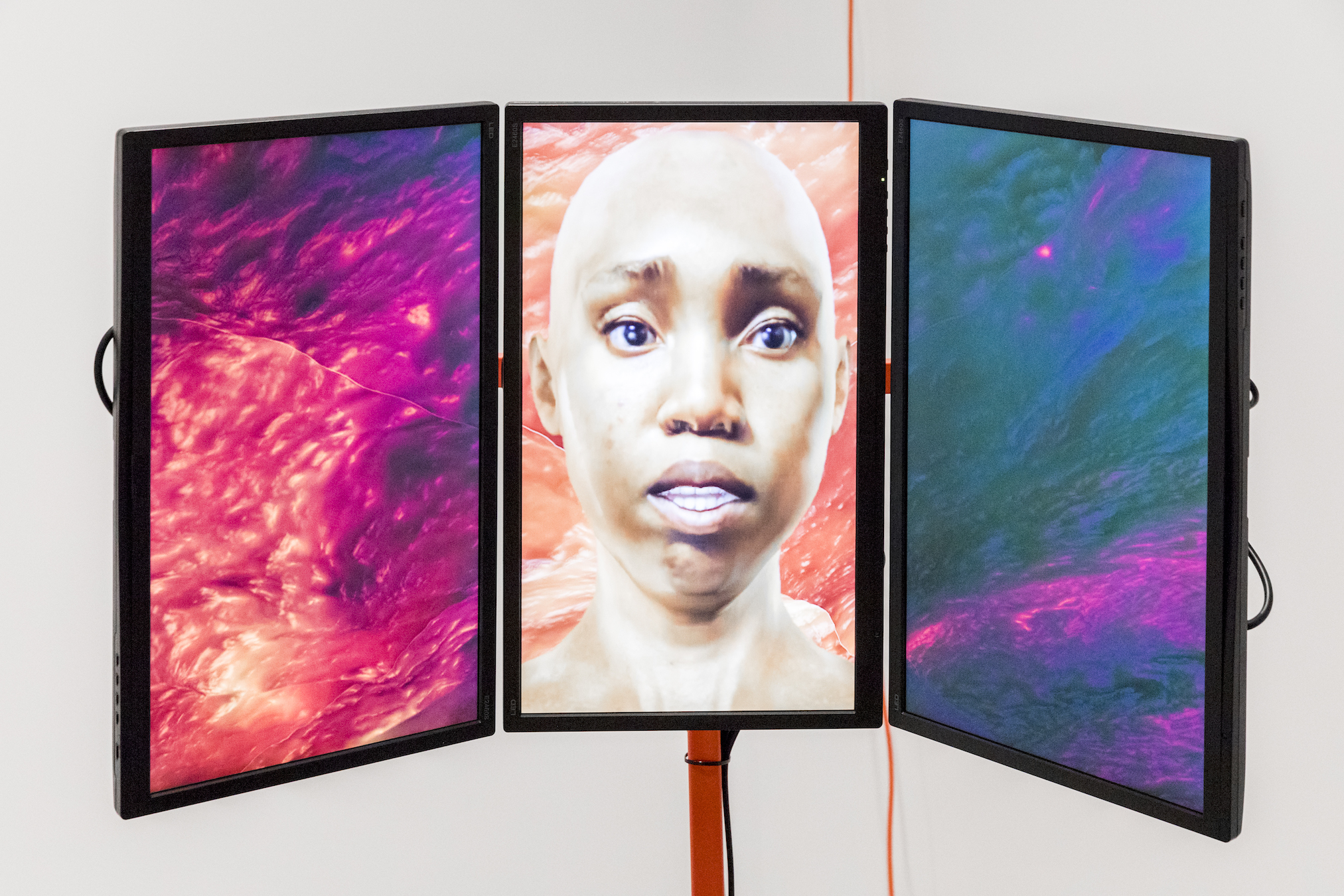 Sondra Perry, Graft and Ash for a three monitor workstation, 2016

Art in the Age of the Internet, 1989 to Today is the first major thematic group exhibition in the United States to examine the radical impact of internet culture on visual art.

Featuring 60 artists, collaborations, and collectives, the exhibition is comprised of over 70 works across a variety of mediums, including painting, performance, photography, sculpture, video, web-based projects, and virtual reality. Themes explored in the exhibition include emergent ideas of the body and notions of human enhancement; the internet as a site of both surveillance and resistance; the circulation and control of images and information; the possibilities for exploring identity and community afforded by virtual domains; and new economies of visibility accelerated by social media. Throughout, the work in the exhibition addresses the internet-age democratization of culture that comprises our current moment. Art in the Age of the Internet, 1989 to Today is organized by Eva Respini, Barbara Lee Chief Curator, with Jeffrey De Blois, Curatorial Associate.

“Art in the Age of the Internet, 1989 to Today shows the extraordinary changes in contemporary art that have developed alongside the rise of the internet. Our exhibition looks at the implications of these changes—and our understanding of self, privacy, community, and virtual and physical space—and the ways that artists convey, explore, and challenge them,” said Jill Medvedow, the ICA’s Ellen Matilda Poss Director.

“Art in the Age of the Internet, 1989 to Today explores how all art—whether painting or moving images, sculpture or photography, websites or performance—has been radically transformed by the cultural impact of the internet,” said Respini.

“The exhibition also establishes important historical links between ideas pioneered by artists before the internet age and artists working today.” 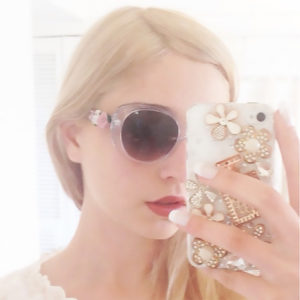 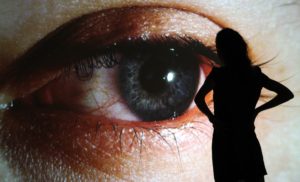 The earliest work in the exhibition is from 1989, the year that Tim Berners-Lee invented the World Wide Web while working at CERN, the European Particle Physics Laboratory outside of Geneva, Switzerland. This development, and others that followed in quick succession, modernized the internet, and in the process radically changed our way of life―from how we shop, make friends, and share experiences, to how we imagine our future bodies and how nations police national security. The development of the internet after 1989 engendered the introduction of new digital technologies, allowing for the now ubiquitous platforms for social media and communication, and the massive proliferation of images of all kinds, drastically altering the ways in which we access and generate information. 1989 also marked a watershed moment across the globe, with significant shifts in politics, geographies, and economies. Events such as the fall of the Berlin Wall and protests in Tiananmen Square signaled the beginning of our current globalized age, which cannot be imagined without the internet.

Art in the Age of the Internet, 1989 to Today is divided into five thematic sections: “Networks and Circulation,” “Hybrid Bodies,” “Virtual Worlds,” “States of Surveillance,” and “Performing the Self.”

In “Networks of Circulation” artists working with objects, images, and materials aggregated from the endless stream of information proliferating online and off explore the widespread social and political impact of our previously unimaginable level of interconnectivity, often pointing to how an accelerated image economy increasingly structures our everyday experience.

The age-old question “what does it mean to be human?” remains critically important, and takes on new urgency in today’s technologically mediated societies. Artists in “Hybrid Bodies” explore various related subjects, as well as how the body remains a site for politics, history, and contestation amidst the increasing complexity of science, politics, and international relations.

In “Virtual Worlds,” artists explore the aesthetic possibilities of computer-generated spaces as sites of production and inquiry, even as they mark the increasing elision between the virtual and the real in everyday life.

In “States of Surveillance,” artists employ a variety of strategies to examine the wide-reaching effects of surveillance technologies while pointing to paths of resistance.

The artworks in “Performing the Self” explore the extraordinary visibility afforded to individuals and groups moving within digital networks as well as their far-reaching effects offline.

The exhibition will feature a newly commissioned site-specific virtual reality installation by artist Jon Rafman. The ICA’s architecture and location on Boston Harbor feature prominently in the work, collapsing real and virtual space in a dreamscape that unfolds over eight minutes.