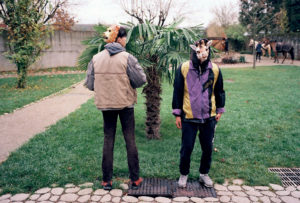 Let’s question who we are, where we come from, where we go, and what links or distances us from each other: the eldest from the youngest, the neighbor from the stranger. Disconnection, incomprehension and discrepancy, through an exploration of language and its misappropriation. Finally, tinged with utopia and surrealism, let’s disclose an escapist journey, both tangible and imaginary, towards an ideal elsewhere. It is an invitation to melt into a liquid and tentacular universe amongst the different unveiled and shared realities intermingling here.

Imagine the representation of a fluid and globalized world, made of exchanges, connectivity and discrepancies. Intertwining representations of desire, oneirism, and a fantasized description of nature, let’s focus on language, word-play and translation. The attention given by Laure Prouvost to her environment and to the natural and human elements that surround her calls to mind the immersive quality of her films, installations, objects, drawings and tapestries.

Take a fictional film as the cornerstone, in the form of an initiatory journey, a joyous saga filmed over the course of a road trip on horseback through France—from the Parisian suburbs to the northern region, from the Palais Idéal du Facteur Cheval to the Mediterranean Sea—and, finally, to Venice. This film, full of dialogue and idioms, is based on a script in French and English with some Italian, Arabic or Dutch passages. Its scenes are performed by a dozen  characters of different ages and backgrounds, with specific performance skills: magic, dance, music, etc. A sculptural in situ installation, taking as a metaphorical point of departure the octopus—a mollusk, which specificity is to carry its brains and sensorial members together in its tentacles—, enriches and develops the themes of the film, using typical processes of the artist’s practice such as leftover objects from film, resin, clay, glass, plants or water vapor. The context of Venice—a floating city built on water and by water, a city of facade and backstage— and this of the Biennale through the notion of representation both appear as a source of inspiration. Lâchons les chevaux! 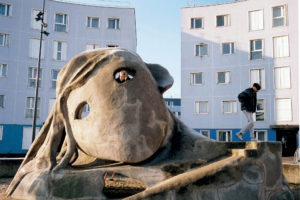 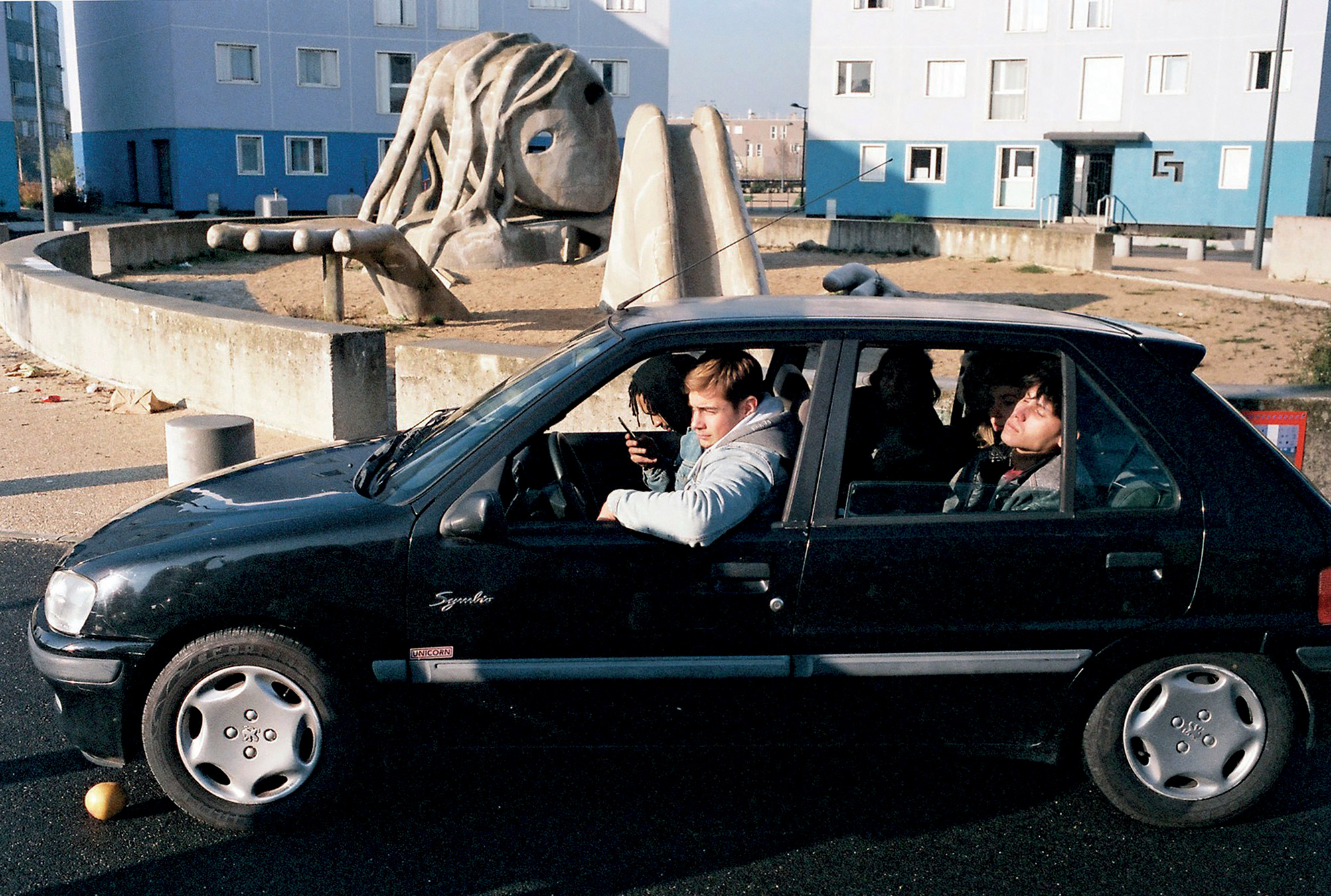 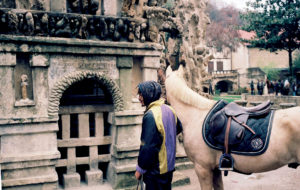 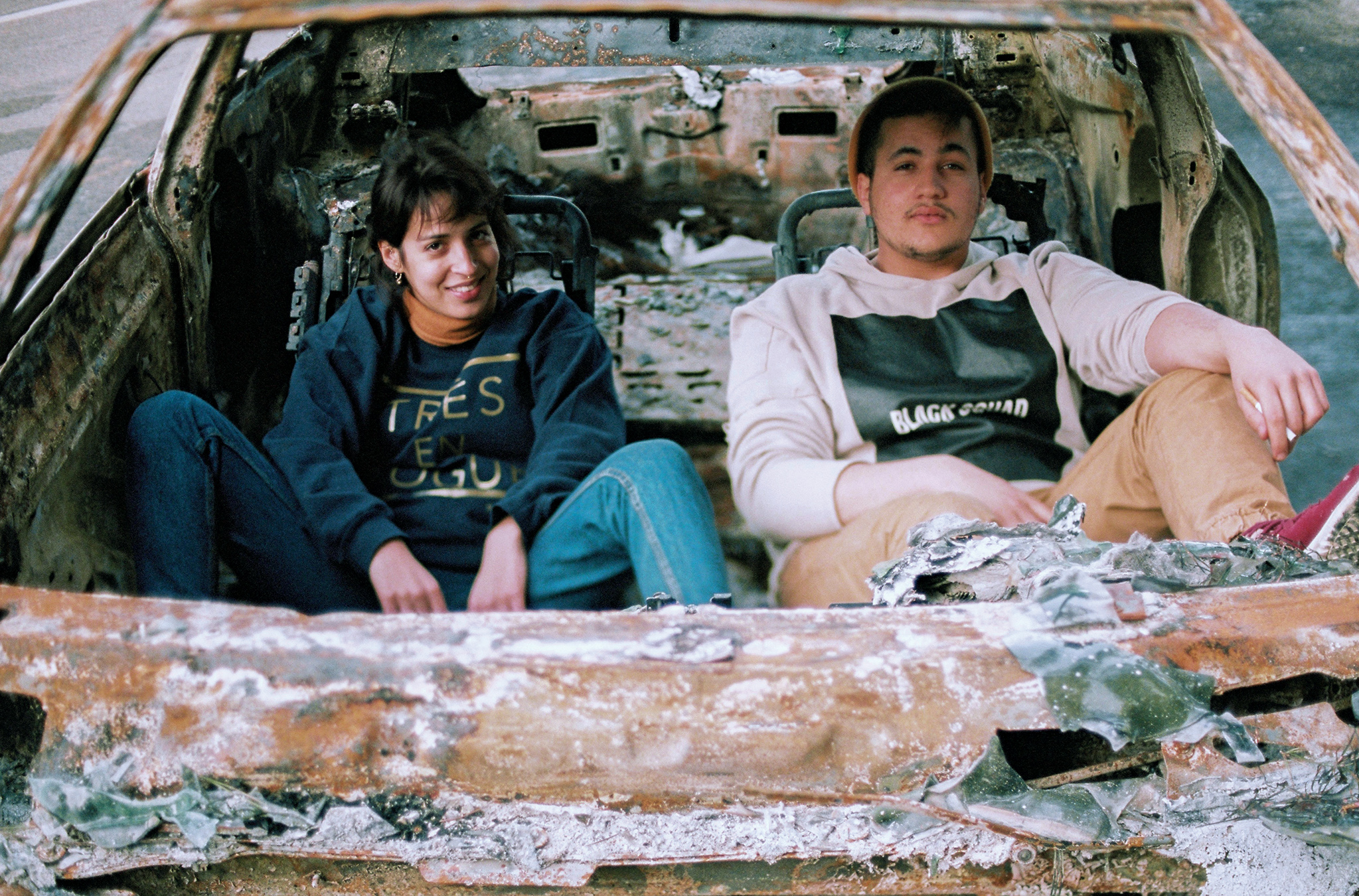 LAURE PROUVOST (b. 1978, Croix, France) is an artist based between London, Antwerp and a caravan in the Croatian desert. She has been selected to represent France at the 58th Venice Biennale.

MARTHA KIRSZENABUM (b. 1983, Vitry-sur-Seine, France) is a curator and writer based between Paris and Los Angeles. She is the curator of the French Pavilion of the 58th Venice Biennale.