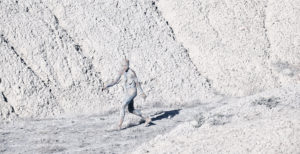 IN CASE OF SURVIVORS
by Ava Tomasula y Garcia

I am going to tell you a story and that story will be a parable for an end that may have already happened and that you may already be a survivor of, you stupid shit. That you don’t know if it already happened or not says more about you than me, doesn’t it?

I am going to tell you a story and that story will be a parable for an end that may have already happened and that you may already be a survivor of, you stupid shit. That you don’t know if it already happened or not says more about you than me, doesn’t it?

A parable is a story that everyone knows is a story, and that story is supposed to mean something that you can ignore, and so it is safe. Such as: “The poor oppressed Fly, trapped in the Spider’s web, is sucked dry of his life and labor. The Spider—the capitalist, the boss, the exploiter, the speculator—returns to his web, sated and pleased with the world.” Or, “Before my doctor prescribed me Adentra, I felt like I was living in a fog. Like life just didn’t mean anything anymore. But today, I’m back on top. You deserve better. Talk to your doctor today about getting on Adentra.” 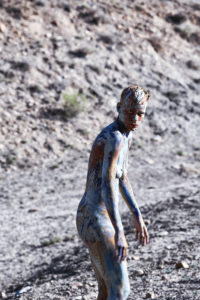 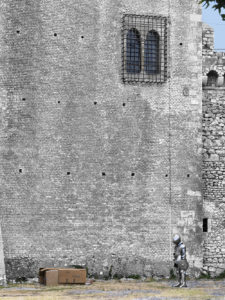 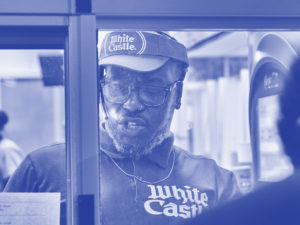 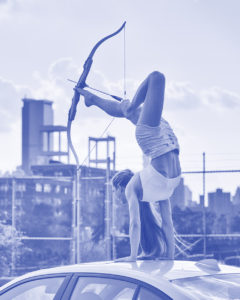 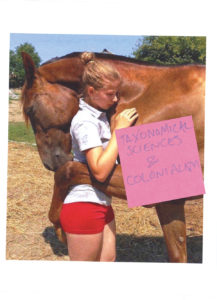 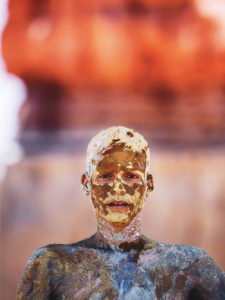 Before it was over but after it was clear that it would be one day, they liked to feel the desperate romance of being the Last and Alone, of knowing the tragedy of still being able to kill although not being alive and feeling that somehow, still, they were the ones to be pitied. It wasn’t as if they were at a loss for stories about the end. The meteor that killed the dinosaurs sent up a tsunami of mud and fishes from Mexico to South Dakota like in American movies where a tornado picks up a cow and carries it across the screen. That is what they wanted it to be like: their own personal catastrophe made total, with an audience in a dark room watching and feeling for them. They wanted time to go forward and insisted that their beginning was The Beginning and so their end would be The End and all of humanity was them, collective fault arising from a singular start. Cells which clumped together and grew nano-intentionality, a story of blame and stupidity and always, always an apocalypse.

It is an easy thing to pretend, easier to believe. To say, for example, I felt my sides slowly split, my fingers began to weep and bleed into space, I felt the slow drift apart beginning and I felt myself slipping away. To say, My blood stood where it was for a moment and then moved, capillaries unspooling and falling out of their own tension and into pools of nothing. I saw what it was to lean into nothing. To say goodbye to saying goodbye. These are the stories they loved but that do not match with how it eventually ended for them. Not truly. Entropy is the name of a theory meant to explain how the world maintains itself. It states that all things move from order to disorder, that hot becomes cold, that time is an arrow moving forward and that all things will become undone, or at least dissipate to equilibrium. It is a theory driven through a keyhole by apocalypse: It doesn’t take a long enough view, it has too small a time frame, it’s like describing a single drop in the middle of a torrent. That is, there is never just falling apart, there is always something that comes together in the wake, even of nothing. 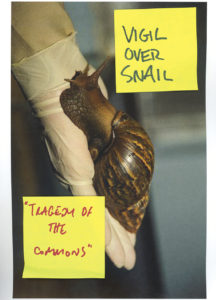 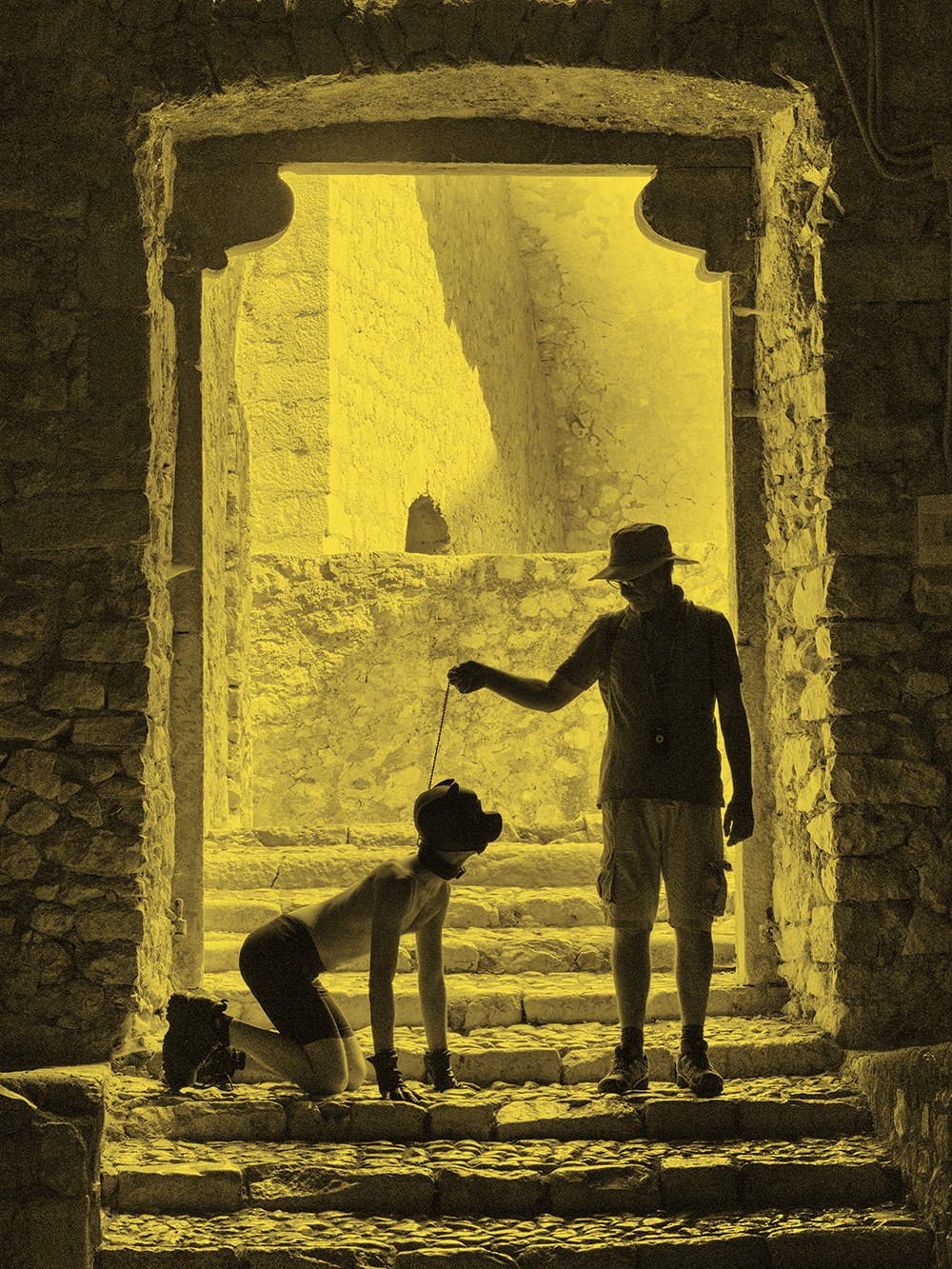 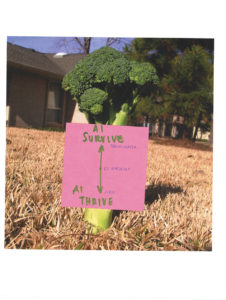 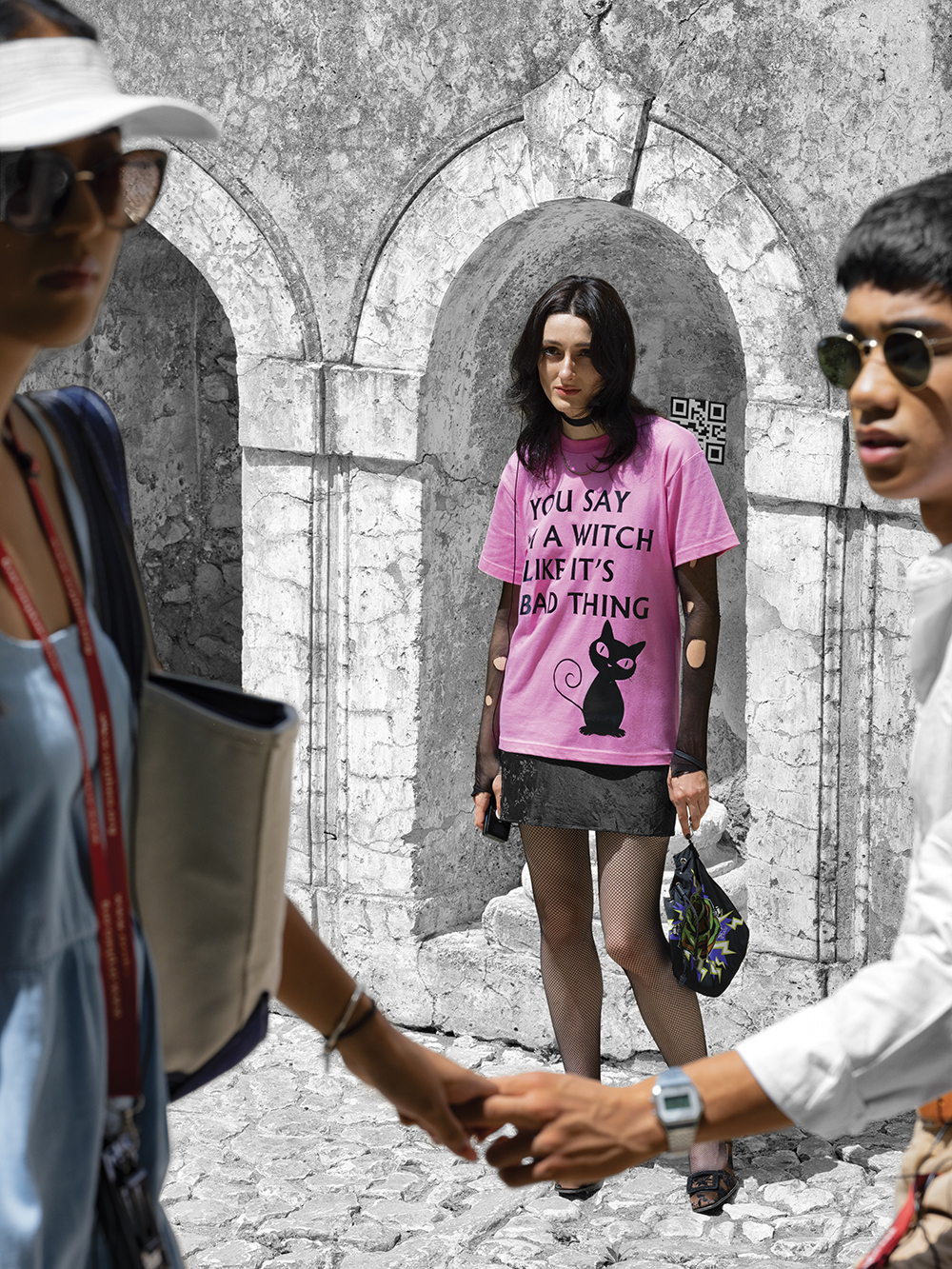 Remember, this is just a story that I’m telling. The reverse could just as easily be true. You could say that, really, while they were here, alive and thriving–there was actually nothing. Their heyday was really just the part of the movie you skip: Eyelashes stuck together, dirt, a taste of metallic blood in your mouth. They liked to imagine that whatever came before them had no purpose besides having come before them, and that whatever came after them had no purpose other than to forgive them. But there wasn’t. And then—now, for now—there is me. Yes, me. I am using the fiction of me because otherwise how would you know these words are meant for you. That I am screaming them.

I’m getting ahead of myself—thinking that it matters. Even if I were to stand here now in front of you and whisper in your ear, would that make any of this more believable? Would it be any different? Would it change the havoc that has already been wrought—the slavery, the murder, the genocide? In the early 20th century of the second millennium of the Common Era as defined by a German-speaking man in the 17th century of the same millennium, an idea called relativity became popular which states that all perceptual phenomena exist in the past, and that such phenomena only reached human senses at a later date. Even light, even gravity, which was once thought to be instantaneous, happens in the past. Which is to say… Never mind. This story is getting old. 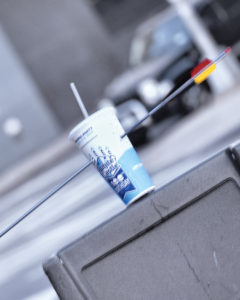 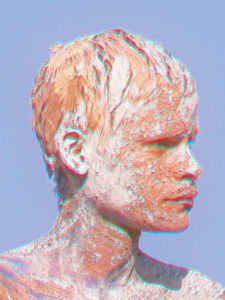 AVA TOMASULA Y GARCIA
writes about environmental toxicity and illness in the industrial Midwestern United States of America, where her family has lived for four generations. She is currently completing her first novel.