The romance of “the studio” proves insidious. The pervasive image is of a magical place where visionary works are created and the artist stokes and tends to their own imaginings, taking only what they desire from the world just outside the walls. Mirages of drafty garrets in Paris or airy lofts in Manhattan are persistent despite their being often replaced by the computer screen and coffee shop. However, the romantic notion of the studio is fertile ground for Smith, a physical location where she labors at her paintings and a space of myths where origin tales are spun about art works and their creators.

“been called a ‘retrogression,’ inasmuch as she now deliberately chooses to deny herself the somewhat flamboyant use of many elements which are supposed to be necessary”

The romance of the handmade is that the unique object speaks to the personality or culture of the individual that produced it. Through the Arts and Crafts Movement the fetishization of handicrafts moved such individual talents (of, say, lace making or wood carving) away from their origins as tools of necessity to positions of aspiration. While informed by these earlier design trends and celebrations of the artisan, Smith’s painting style is firmly contemporary, developed in a time when the computer is the tool of craftsperson. Smith again fetishizes the handmade, carefully and obsessively realizing her fantastical worlds in oil paint, the most traditional of mediums. She turns her tool on the unbelievable landscapes and fantastical bodies ubiquitous in our digital space.

“an example of strength in the weak frame of a woman”

The romance of the female form in Art Nouveau is based not in a straightforward sexualization of the body, but instead in the body’s role as a source of life. The function and form of the female body echoes the function and form of the objects she decorates. If a legacy of Arts and Crafts is that form should follow function, the function Smith is interested in is not the female body as decoration or progenitor, but rather as individual agent. Her neutered or transformed figures are not meant for reproduction but for action, be it violent or creative. 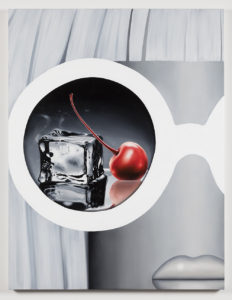 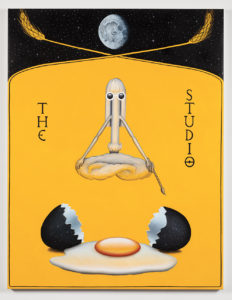 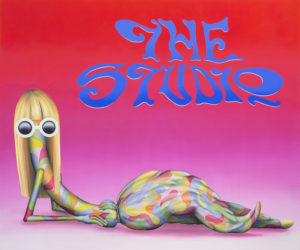 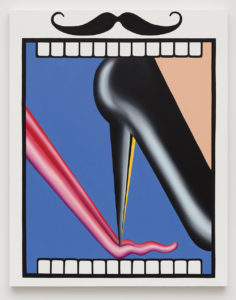 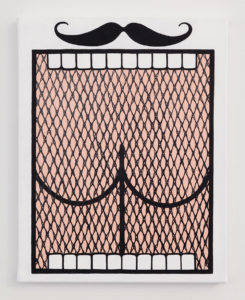