The exhibition Hito Steyerl. I Will Survive at K21 is the first comprehensive overview of the work of the artist, filmmaker, and author to be presented in a German museum. The exhibition developed jointly by the Kunstsammlung Nordrhein-Westfalen and the Centre Pompidou will first be presented in Düsseldorf and will then travel to Paris, where it will be on view beginning in February 2021.

Trailer: Hito Steyerl. I Will Survive

Susanne Gaensheimer, Director of the Kunstsammlung Nordrhein-Westfalen: “With the exhibition Hito Steyerl. I Will Survive at K21, we are very pleased to present a comprehensive overview of the work of this important artist, filmmaker, and author for the first time in Germany. Steyerl is currently one of the most important positions internationally when it comes to reflecting on the social role of art and museums, experimenting with forms of media presentation, and critically examining data and the use of artificial intelligence.”

At the center of the presentation at K21 is a new multimedia installation developed especially for the exhibition, with which Steyerl (b. 1966) critically explores the po- tentials of digitality, simulation, and artificial intelligence with regard to artistic creativity, modes of museum presentation, social upheavals, and pandemic conditions.

The new work will be shown on the lower level of K21, together with a comprehensive selection of earlier works by Steyerl. In addition to large-scale installations from the past ten years (In Free Fall, 2010; Guards, 2012; How Not to Be Seen. A Fucking Didactic Educational.Mov File, 2013; Is the Museum a Battlefield?, 2013; Duty-Free Art, 2015; HellYeahWeFuckDie, 2016; The City of Broken Windows, 2018; This is the Future / Power Plants, 2019; and Mission Accomplished: Belanciege, 2019) the focus is on early films made shortly after Steyerl completed her studies in Documentary Film Direction. Deutschland und das Ich (Germany and the Ego, 1994), Babenhausen (1997), Die leere Mitte (The Empty Middle, 1998), and Normalität (Normality, 1999) are devoted to the resurgent racism and nationalism in post-reunification Germany. With November (2004) and Lovely Andrea (2007), two films central to Steyerl’s work will be shown, in which the circulation of images, the motif of death (of her friend Andrea Wolf), and the critical questioning of the sustainability of the documentary mode in film prove to be the core of Steyerl’s filmic-artistic approach. In theory and practice, Steyerl’s oeuvre represents a key contribution to the “documentary turn” in the visual arts around the year 2000. As a whole, the exhibition reveals how, over the past thirty years, Steyerl has followed the mutation of camera images from the analog image and its manifold montages to the split, fluid digital image and the resulting implications for the representation of wars, climate change, and capital flows. 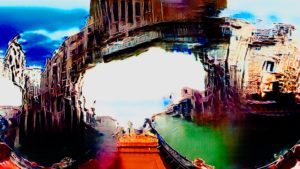 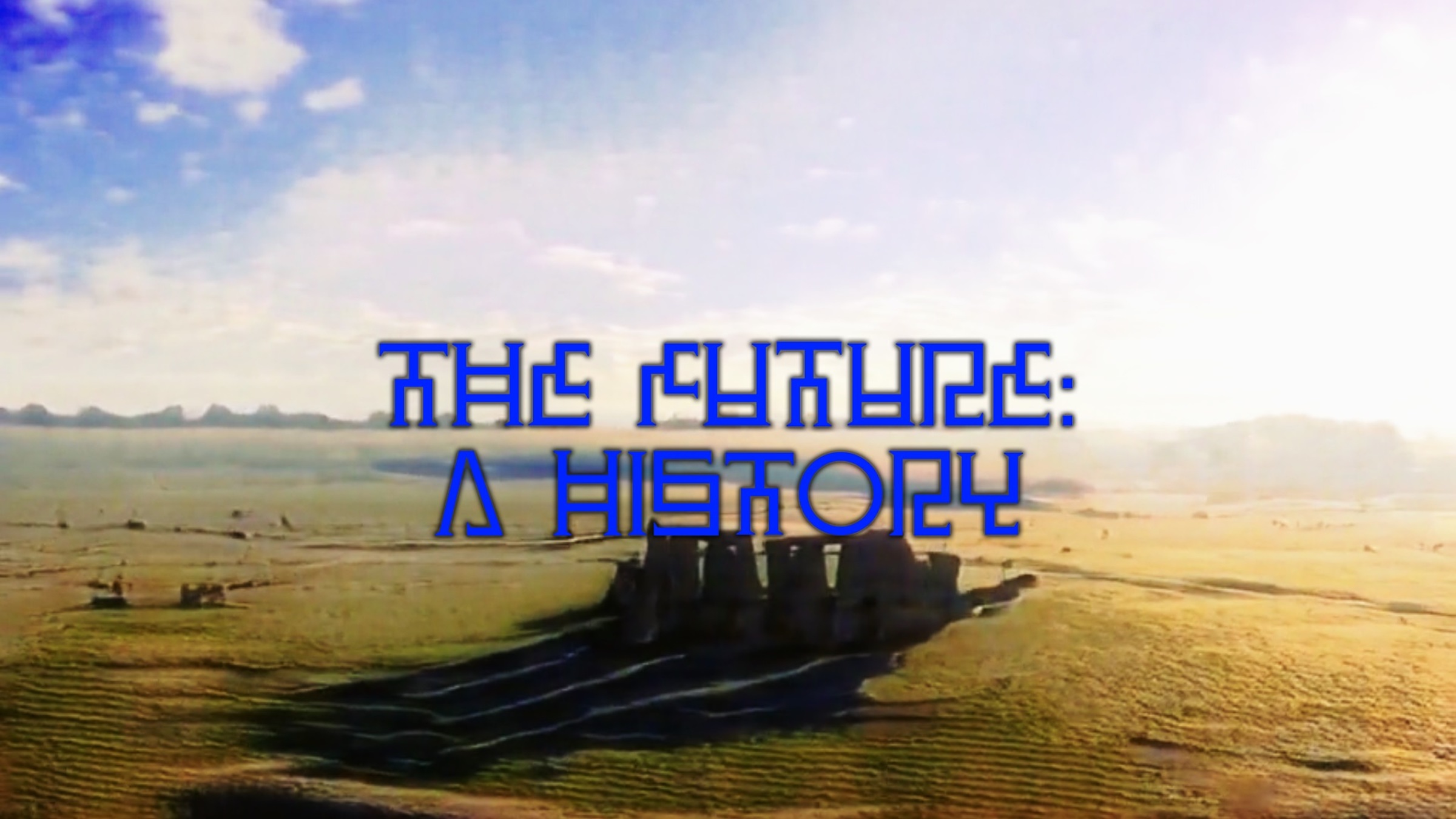 Hito Steyerl as an Artist, Filmmaker, and Author

Steyerl’s films are often impregnated by the visual nervousness of the Internet. The images, which are massively distributed, shared, manipulated, and commented on the World Wide Web, constitute a rich pool for her associative film collages, in which various image processing techniques, including the extensive use of 3D animation, are employed. This reveals a distance to the language of traditional documentary films, which Steyerl has defined under the term “documentary uncertainty” and described and analyzed in numerous essays and lectures. A graduate of the HFF – University of Television and Film in Munich, who later completed her doctorate in Philosophy and is now Professor for Experimental Film and Video at the UdK – University of the Arts in Berlin, Steyerl also draws on historical sources for her films and texts, incorporating Walter Benjamin’s philosophy of history and the “negative dialectic” of the Frankfurt School as a supporting foundation in the video essay format she helped to develop. Among the numerous sources used productively are, to name perhaps the most important, Theodor W. Adorno’s comments on the essay as a sketchy, subjective form of argumentation, Harun Farocki’s essay film, and finally Jean-Luc Godard’s revolutionary cinematic language. These are complemented by quotations from pop culture from disco hits to Monthy Python’s Flying Circus and game design. Yet despite her wit and penchant for paradox, behind Steyerl’s trenchant and—with a maximum length of thirty minutes—rather short films, there is a coherent interest in post-colonial criticism, ecological theory, feminist approaches, the criticism of Big Data and the surveillance industry, with which Steyerl herself now exerts a great influence on the artistic theory and practice of a younger generation.

A further critical questioning of her own authorship becomes apparent in November (2004), for example, when a voiceover (Steyerl) states: “It is not I who tell the story, but rather the story that tells me.” Here, it becomes clear that Steyerl is concerned with a history of resistance that is not only her own, but that of an entire generation, as Florian Ebner pointed out in the laudation for the artist on the occasion of the awarding of the Käthe Kollwitz Prize at the Academy of the Arts in Berlin in February 2019. 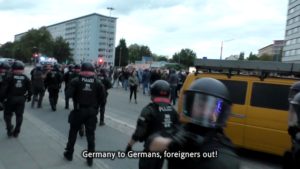 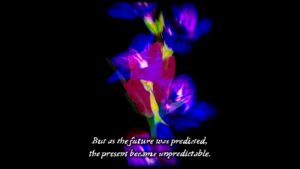 Hito Steyerl
I Will Survive