Kunsthalle Zurich presents two immersive installations by London-based artist Marianna Simnett (b. 1986). Blood In My Milk, 2018, and Faint with Light, 2016 are Simnett’s most important achievements in her still young career. Simnett’s work is raw and overwhelming. Viewers have been known to faint when visiting her shows.

Blood In My Milk is a five-channel, 73-minute film installation bringing together a body of work made between 2014 and 2017. Characters ranging from surgeons, scientists, children and insects tell grisly stories about sickness and medical intervention. Blood In My Milk is a fairy tale, musical, documentary and nightmare in one. It puts you under a hypnotic spell, yet keeps you at a wicked distance.

Faint with Light is an audio and light installation which records the artist deliberately inducing her own unconsciousness through hyperventilation. Simnett’s breath is visualised by a monumental 12 metre wall of blinding LED lights which rise and fall in tandem with the sound of her collapse and revival. The work was inspired by her late Jewish-Croatian grandfather, who survived a mass execution during the Holocaust when he fainted in a firing line.

In her films, installations, drawings and sculptures, Marianna Simnett challenges how the body is perceived and imagined in order to break normative patterns of behaviour. 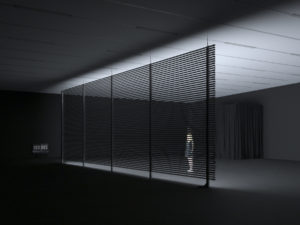 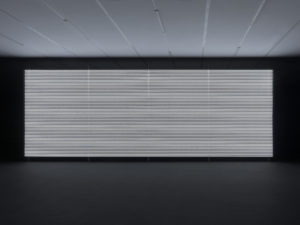 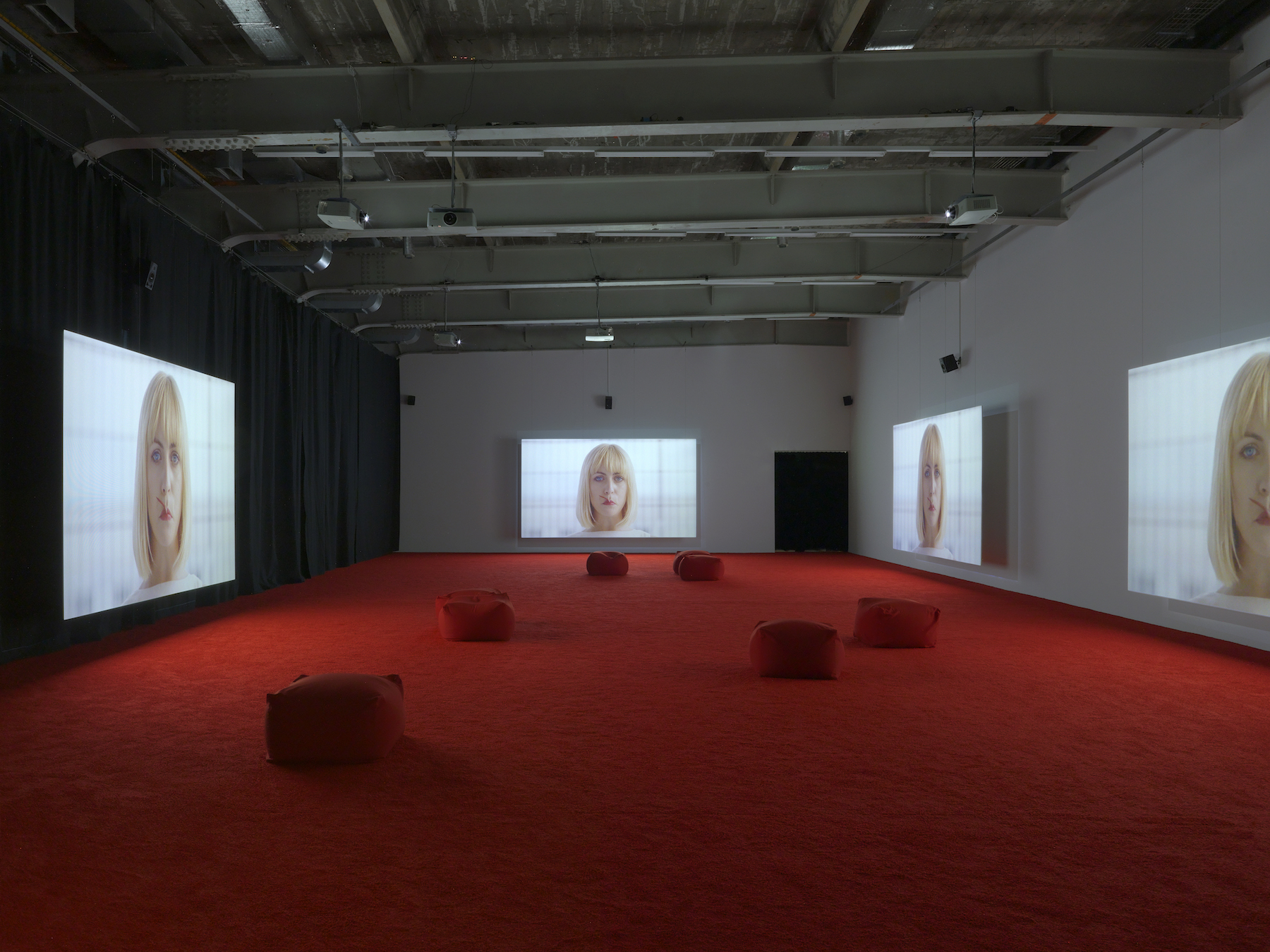