Mohamed Bourouissa. That’s Just the Way It Is 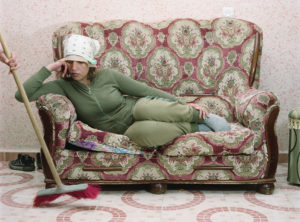 In his multi-layered practice spanning photography, film, installation, sculpture and drawing, Mohamed Bourouissa (born in Blida, Algeria in 1978, lives and works in Gennevilliers, France) addresses systems of power and domination, and questions the circulation of images, ideas and money. Enrooted in the post-colonial French suburban culture, his work articulates notions of transgression, subjectivity and appropriation and interrogates the social role of the subaltern—the immigrant, the poor, the voiceless. Over the past fifteen years of a prolific and complex body of work, he photographed the French suburban youth of immigrant descent (Périphérique, 2005-09), depicted African-American cowboys in Philadelphia (Horse Day, 2018), created a community garden in Liverpool inspired by a patient of the psychoanalyst Frantz Fanon (2018), produced coins showing the effigy of French rapper Booba (All-In, 2012), or exchanged images with a friend in prison through a smuggled phone (Temps Mort, 2009), constantly attempting to convey and deconstruct the tension between reality and its stereotyped representations.

The visual essay That’s Just the Way It Is builds a relationship between music and images in Mohamed Bourouissa’s practice. In his early series Nous Sommes “Halles” (2003-05), produced around the neighborhood of Les Halles—a central suburban train station in Paris where youth often gathers to hang out—he photographed young people from the suburbs randomly met on the streets. Referring to the New York street photography of Jamel Shabazz or the iconography of Philip-Lorca diCorcia, the images strike by their proximity with the subject staring straight into the camera. The series Blida (2009) is composed of medium-format photographs taken in the eponymous Algerian town, where Bourouissa was born and raised as a young child. Here we see faces of younger and older inhabitants of Blida, sometimes posing at home, sometimes captured in public places, paired with views of landscapes and animals. They convey a kind of softness, a nostalgia maybe, a reserve certainly. 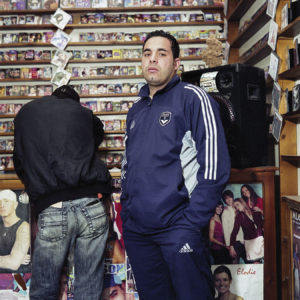 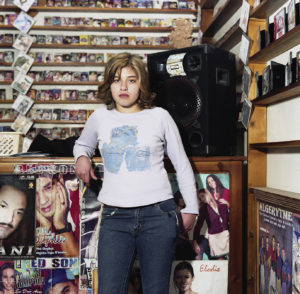 To accompany these images taken in France and Algeria, I asked Mohamed to scan the covers of his old CDs and to select some of his favorite songs, the ones he grew up with, or still listens to. We decided on transcribing the lyrics of three tracks—one in English, one in French and one in Arabic. First of all, West Coast rapper Tupac and his iconic Changes from 1998, in which he comments on the life in the ghetto, the treatment of black people by the police and more generally racism in America. Then, La Misère Est Si Belle (Misery Is So Beautiful), a 2019 tune by PNL, one of the most popular French hip-hop bands acclaimed for their hazy arrangements and romantic yet rough lyrics. Here self-reflective, dark lyrics express a certain disenchantment of the everyday. Finally, a classic Algerian 1970s chaâbi song, covered in 1993 by French-Algerian musician Rachid Taha, whose musical influence draws from traditional Northern-African compositions to British punk. Ya Rayah (The Emigrant) is a nostalgic ballad, an ode to the immigrant and the traveler longing to return to his native country. 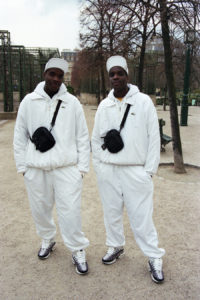 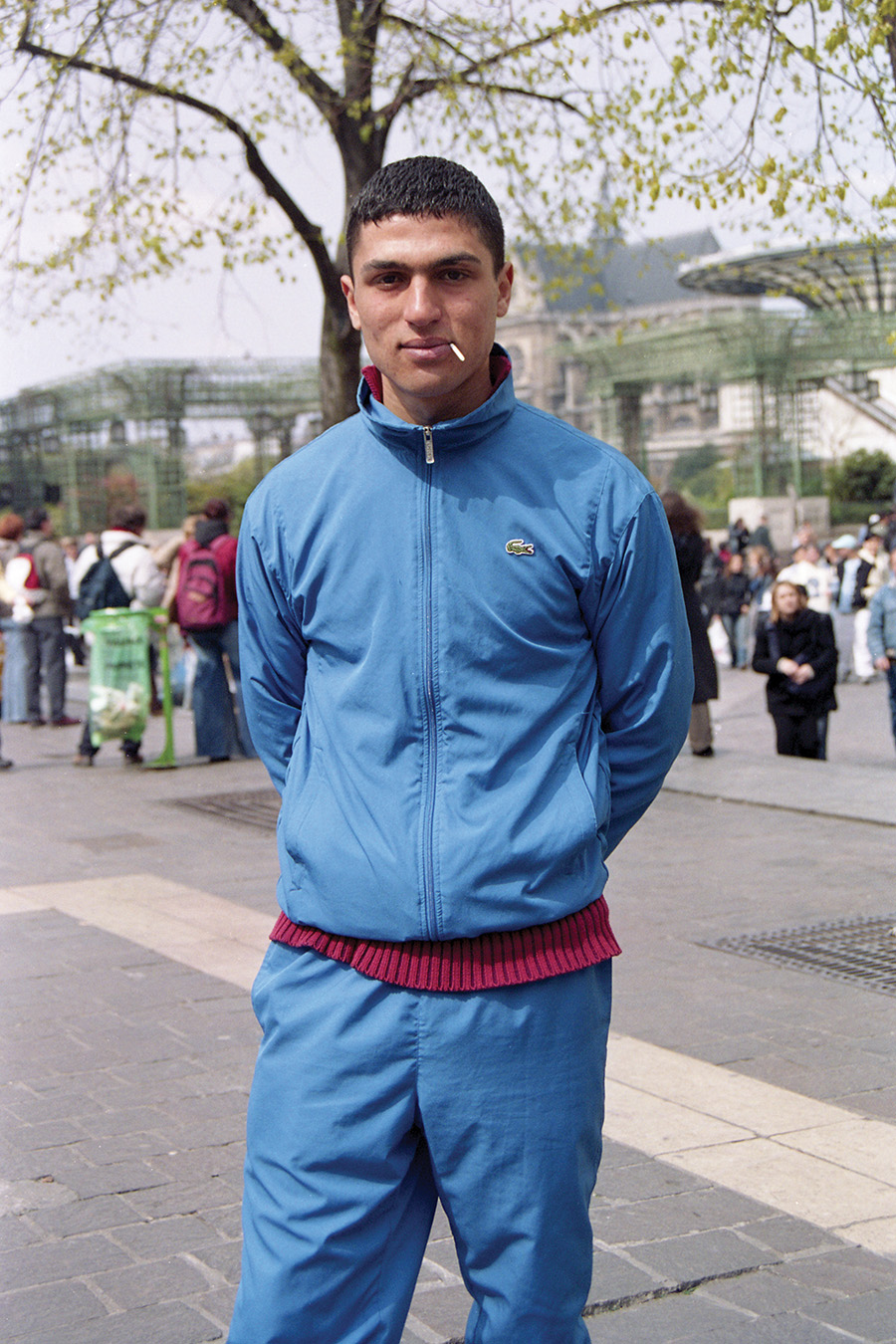 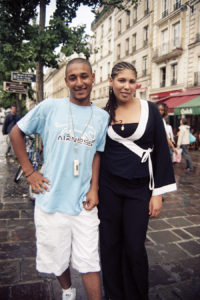 Mohamed Bourouissa.
That’s Just the Way It Is
Text by Martha Kirszenbaum

MARTHA KIRSZENBAUM is a curator and writer based in Paris and Los Angeles. She was the curator of the French Pavilion of the 58th Venice Biennale represented by Laure Prouvost. Previously, she was the director and curator of Fahrenheit in Los Angeles, and has held positions at the MoMA in New York, Centre Georges Pompidou in Paris, New Museum in New York, Belvedere Museum, 21er Haus in Vienna.