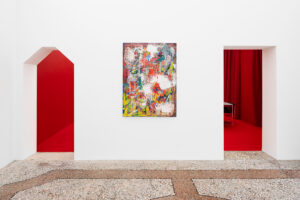 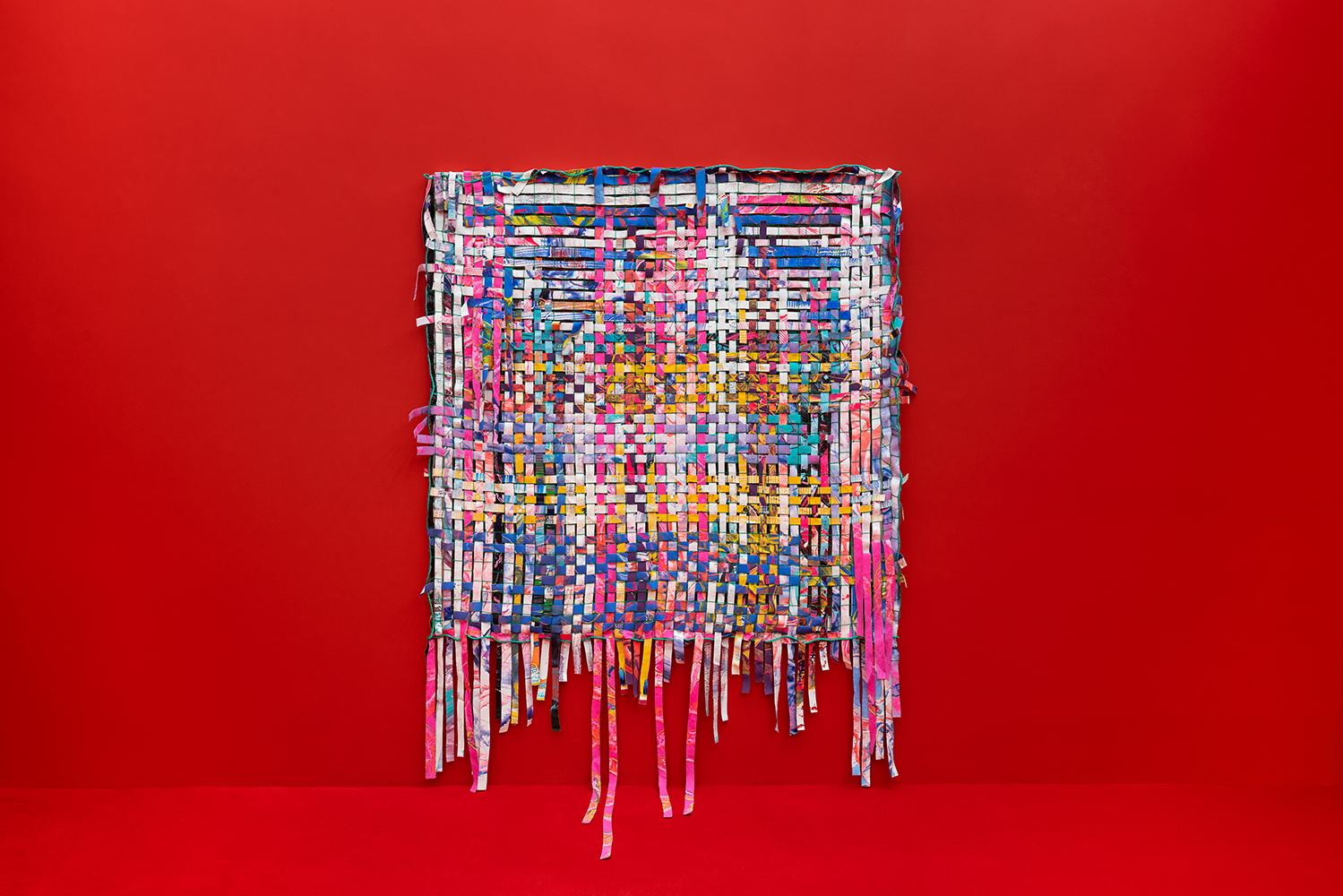 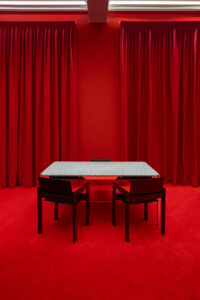 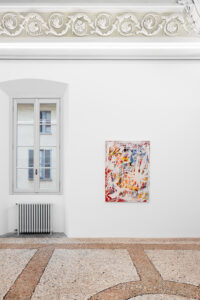 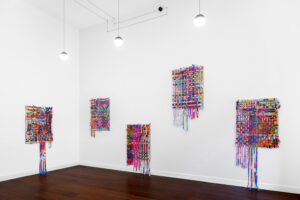 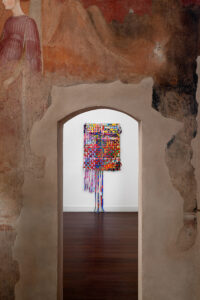 In this body of work, Kennedy examines how opera travels through time and space, and how it engages, influences, and is in turn influenced by different cultures. While opera is part of the Western classical music tradition, Kennedy’s work regularly considers the language of European high art through a lens of African American experience, drawing on vernacular performance traditions in order to interrupt the institution of Western theater. Through composition the artist questions how accidental or inadvertent encounters can lead to discovery, particularly when conventionally unrelated art forms meet. As well, Kennedy’s approach to these forms considers the ways in which such a crossing of cultural and geographic boundaries has led them specifically to Milan — an act that for Kennedy is both a creative migration and a rebellion — and further, how introducing unexpected elements to existing customs imposes a necessary disruption to the Western cultural canon.
In Libretto Accidentale, which includes painted works as well as a staged contemporary opera, Kennedy identifies a ping-ponging between cultures where they meet and merge. The artist questions the ways in which art evolves as a result of both accident and intention, an idea they explore through works on canvas on which vibrant colors bounce and explode in chaotic and abstract configurations. On flat surface they articulate their experiences as a Black queer performer, but these painted explorations also reveal in layers and texture the depth found in unlikely cultural exchanges and collisions of worlds. In Kennedy’s ambitious opera, “Zeferina”, they explore Black resistance and the roots of Black social liberation movements.

Through these works, Kennedy regards themselves as a poet tasked with transcribing ancestral knowledge onto canvas. They actively transform cultural tradition onstage, and disrupt preconceived notions about opera and other forms of passive Western theater. Synonyms collide in real time to produce new meaning: Kennedy is intrigued by the processes through which written text can produce a libretto, that through experiment or accident can become an opera, which in turn is a celebration of an unlikely life’s work. Altogether, it is a production that demonstrates how diligence and perseverance can lead to unexpected places. Radically collapsing and colliding the boundaries between genres, with this series the artist asks, how do paintings sound? How does text make taste tangible and concrete? How does life render itself operatic? Kennedy plays with synesthetic genre-blending, and through this experimentation they question how accidents lead to evolution, with the understanding that an accident can be a defiance of the rules that govern artistic genres.