A project promoted by CAP group
in partnership with Super, the festival of the suburbs 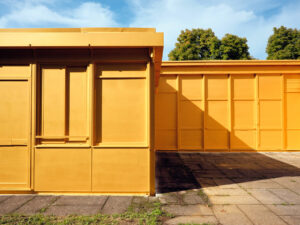 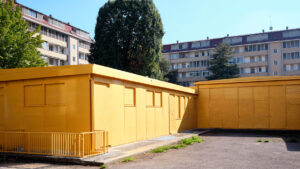 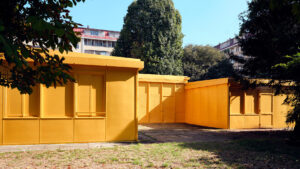 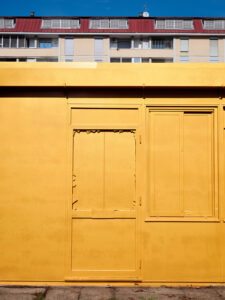 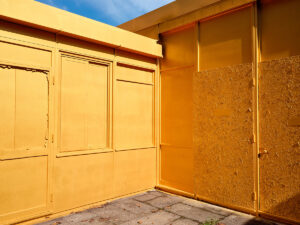 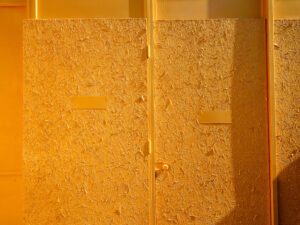 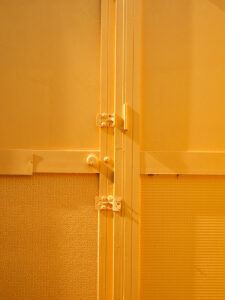 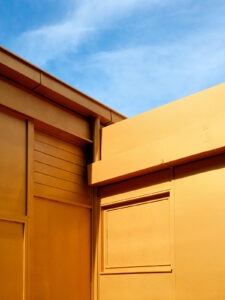 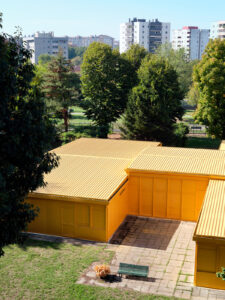 The project to transform the former nursery school of La Spezia Park in via Rimini, Milan, into a work of art, promoted by the CAP Group in collaboration with Super, the festival of the suburbs, is underway.
The extension of the collaboration agreement between the Municipality of Milan, Municipio 6, CAP Group, Super il festival delle periferie, Roberto Coda Zabetta, Negro Servizi, Consorzio Cooperative Lavoratori, Black Mamba Production, PCM Studio and Romeo Safety Italia was signed today. It defines a series of common actions aimed at bringing new life into the public area surrounding the new CAP Group headquarters in via Rimini in Milan.

The artist, who usually leaves the intimate space of the studio to devote himself to wide-ranging environmental projects, such as Cantiere1 / Terrazzo 000 at PART – Palazzi dell’Arte di Rimini (2020), Cantiere2 / Harbor in Saint-Pierre Quiberon in Brittany , France (2018) and Cantiere1 / Terrazzo at the former Military Hospital and the Madre Museum in Naples (2017), has conceived a conceptual intervention, as extraordinary as it is ephemeral, which is based on a symbolic use of the chromatic alphabet.
The school will reacquire light and will be temporarily returned to the citizens and made visually usable in the forms of a monumental environmental sculpture. A tribute to the city, the neighborhood and its inhabitants.
The entire creative process, from its conception within the dialogues between the CAP Group, Super and citizens, up to the destruction and disappearance of the school, will be narrated from the point of view of the photographer and video-maker Henrik Blomqvist through a documentary video intended for dissemination, to bear witness to this happy example of active citizenship and cooperation on the territory.

A project promoted by CAP group
in partnership with Super, the festival of the suburbs
All images @ Henrik Blomqvist