On the occasion of the first edition of THE INDEPENDENT, the special project organised by MAXXI Museum of XXI Century Arts in Rome and devoted to the independent actors of the international scene, CURA. presents DREAMS THAT MONEY CAN’T BUY, a group show featuring interventions of 33 international artists, devoted to the building of a partial ‘encyclopedic atlas’, recalling Warburg. 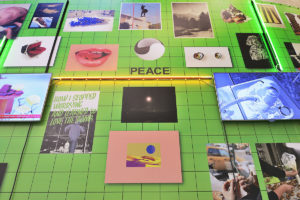 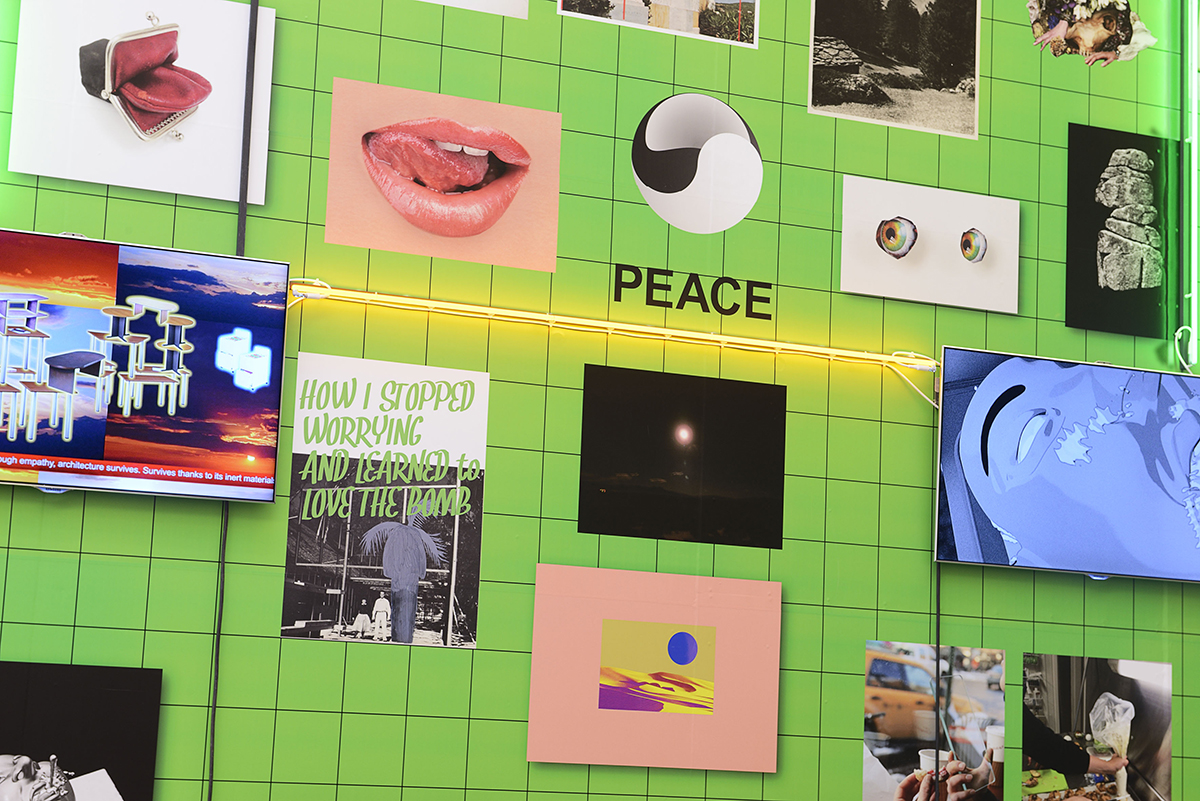 The show is expression of a chaotic universe in which images, videos and activities, illustrated works, objects, quotes and real-life merge, become active in space, in a replacement device of the artwork. The image replacing the work expresses a tension towards the drafting of shared imagination, in which classical forms and new languages come together in the flow of time. From the collage wall, pop-up screens – the extension of printed images – randomly project, over a few months, a selection of videos. The project thus sums up the tension between the eye and the viewer, between surface and collage, between the two-dimensionality of the support and three-dimensionality of the inhabited space (Brian O’Dorothey) but also between image, value, object, presence and absence. The dematerialization of the artistic object in the printed format reflects chaos rather than imposing its own order (Lucy Lippard) longing for an exhibition place other than the physical space (Seth Siegelaub).

The exhibition is finally referred to the ongoing project of a “curated” encyclopedia of the themes covered in the five years since CURA.’s birth, by a selection of almost 32 international artists and the display of books, DVDs, sources and excerpts. 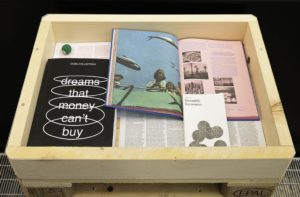 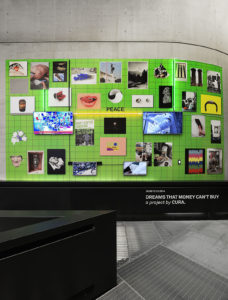