Yves Scherer’s work, produced in the Fonderia, testifies a new evolution of the artist’s research addressing the archetypes of masculinity and childhood, through an effort that combines technology, mechanics and the ancient technique of lost-wax bronze casting.
Boy isolates an image from media technology in the early years of its domestication. The rise of the cult celebrity and reality TV owes to these advances in video, which granted the camera greater access to the home and blurred the realms of private and public. The work also follows the social fixation on characterising stages, like the edge of innocence and pre-adolescence, which might be a new energy in Yves Scherer’s work. 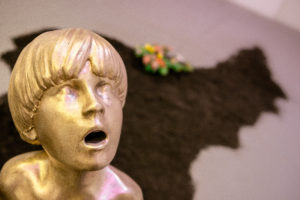 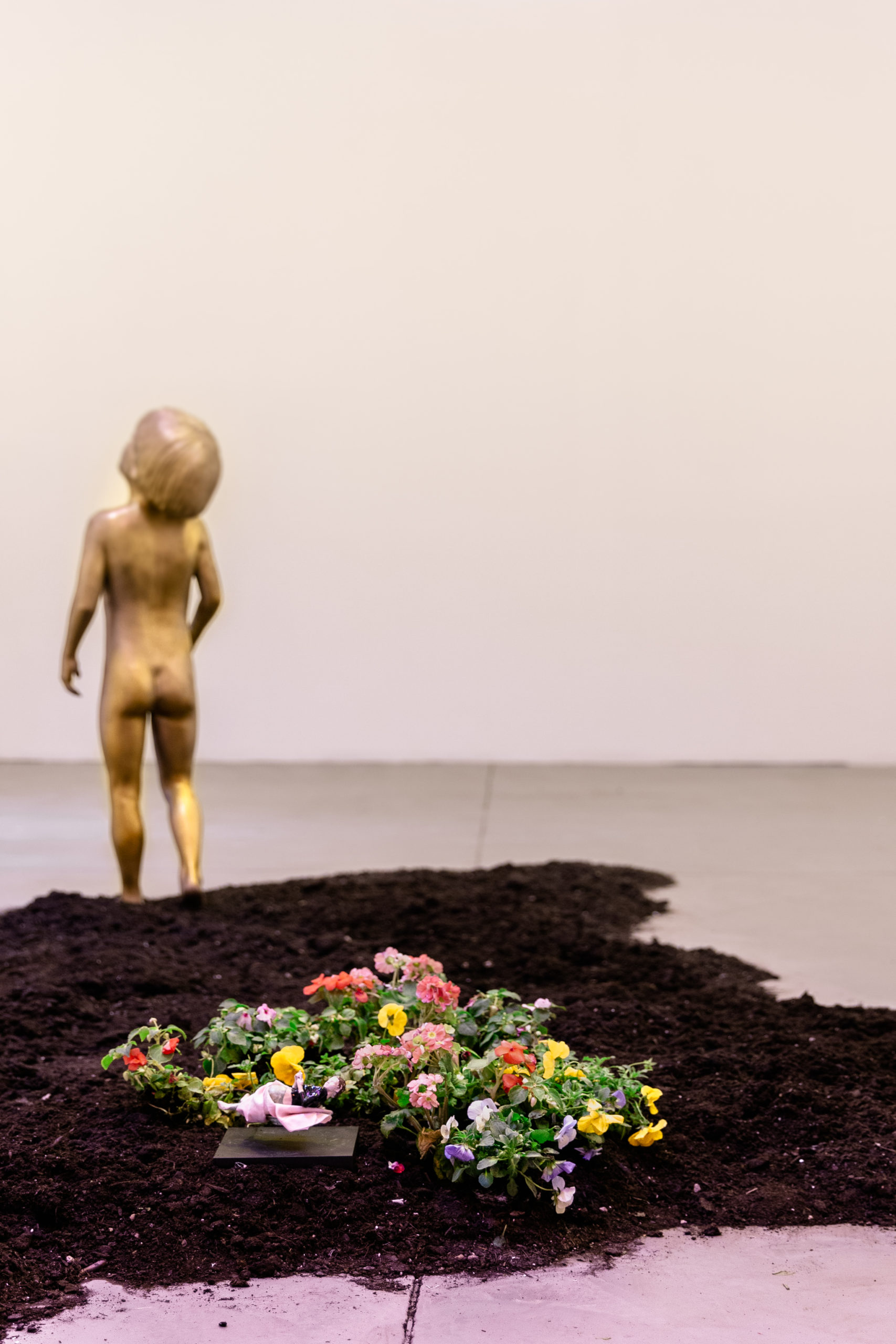