Fenicottero (A Display for Seven Covers) by Andrea Sala is the first piece commissioned by CURA. for its new series of magazine displays, in which artists, designers, and architects are invited to present new work alongside new issues of the magazine. 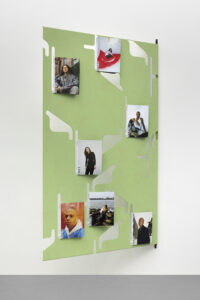 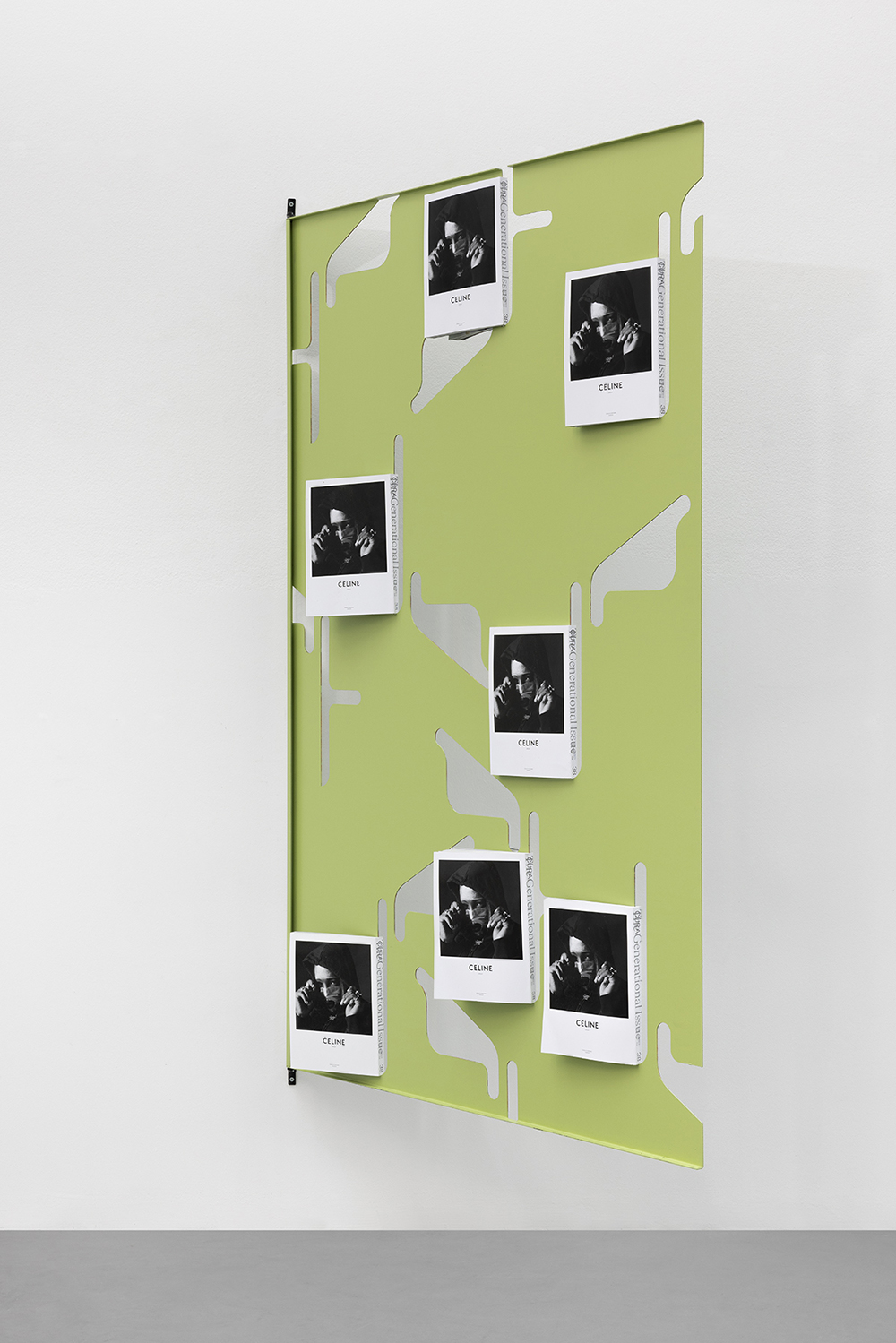 Fenicottero (A Display for Seven Covers), 2022 by the Italian artist Andrea Sala (Como, 1976, lives and works in Milan) is the first piece commissioned by CURA. for its new series of magazine displays, in which artists, designers, and architects are invited to present new work alongside new issues of the magazine.

Conceived by Andrea Sala expressly for the seven covers of CURA. 38 “The Generational Issue,” Fenicottero (A Display for Seven Covers), 2022 is a thin sheet of aluminum that has been laser-cut, painted, and enameled, becoming a work that is simultaneously domestic and industrial, abstract and functional. The piece is designed to be opened like a page of a book, and to be seen from both sides; its inclination can be adjusted according to the surface on which it is placed.

Andrea Sala’s artistic research is inspired by both traditional aesthetics and those of the 20th-century avant-garde, particularly in the fields of design, architecture, and the visual arts. He creates work that explores the essentiality of form through the use of traditional techniques applied to industrial materials, or vice versa. Materials play a central role in his practice, chosen based on their intrinsic characteristics which are then altered throughout each phase of the production process. Observing these materials up close and exploring them through the creative process, Sala’s technique is like a narrative made up of juxtaposed pieces, as enigmatic as they are self-evident, reflecting the history of our material culture. This approach permits the materials to go beyond their initial integrity, leaving space for the works to become increasingly “corrupted” by various external influences. Exploring the world of industrial goods and decontextualizing them through his artistic practice, Sala gradually strips these materials of their original function. He carefully dissects the world of things with an obsessive scrupulousness, transforming them into a personal alphabet which serves as a basis for his quest to discover something’s intrinsic logic. Sala’s work has gained international attention and has been exhibited widely, including at the Venice Biennale of Architecture (2004), the MAMCO, Musée d’Art Moderne et Contemporain de Genève (2003), the MACO, Museo de Arte Contemporáneo de Oaxaca (2007), the Kaleidoscope Project Space in Milan (2010), the Maison Rouge in Paris (2012), and the Musée d’Art de Joliette (2012) and Fondation Guido Molinari in Montreal (2012). His work is held in the permanent collections of the MAXXI ­– Museo Nazione delle Arti del XXI secolo, Rome, the Albertini Syz Bank in Milan, and in multiple private collections. A collection of Sala’s work was presented in the latest edition of the Triennale di Milano. 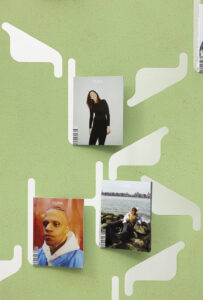 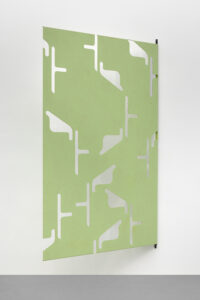