A View From a Window

This publication is published in conjunction with the exhibition PATRICK PROCKTOR. A View From a Window. Curated by Tommaso Pasquali at Palazzo Bentivoglio, Bologna. The volume brings together about sixty works, including paintings, watercolors, and drawings, from the early 1960s to the early 1990s. 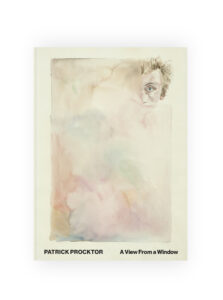 Procktor was an immensely subtle colourist, using colour and tone to suggest atmosphere and emotion. He understood the value of understatement, that a mere handful of painted marks could serve more powerfully than the grand gesture. Often in his watercolour portraits, detail and sometimes form are filtered out, deemed inessential to an art of poetic fragments. The portraits of the sixties and seventies form a generational snapshot, that of the largely gay world of which Procktor was part, most of its inhabitants long gone.
– Ian Massey

This catalog was published on the occasion of the exhibition Patrick Procktor. A View From a Window at Palazzo Bentivoglio in Bologna is edited by Tommaso Pasquali.  The volume brings together about sixty works, including paintings, watercolors, and drawings, from the early 1960s to the early 1990s. The title, which comes from a work in Palazzo Bentivoglio, is intended to emphasize the peculiar and subjective character of a stubbornly figurative research, marked by great independence, though ultimately cast in its time: a portion of the world, like that – precisely – visible at the opening of a window.  Along with the catalog there are also texts by Tommaso Pasquali, Ian Massey, and Davide Trabucco as well as a selection of images from the exhibition layout. 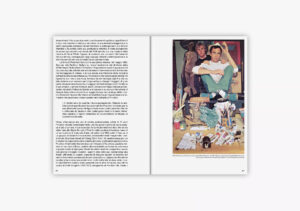 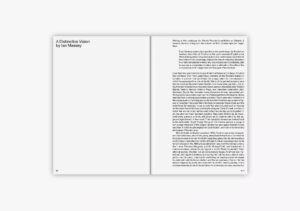 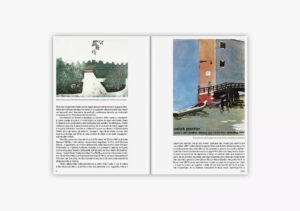 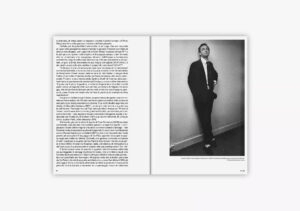 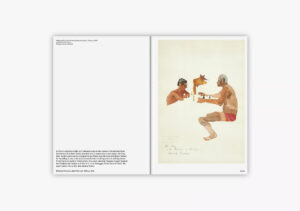 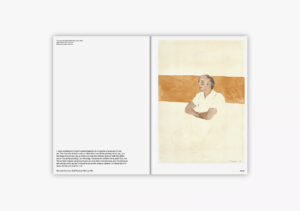 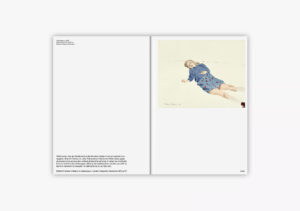 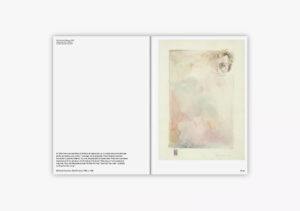 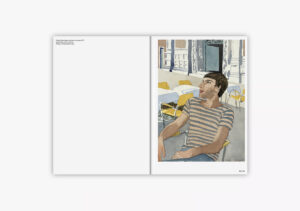 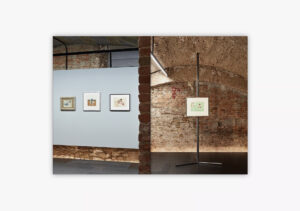