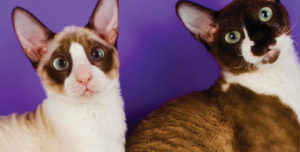 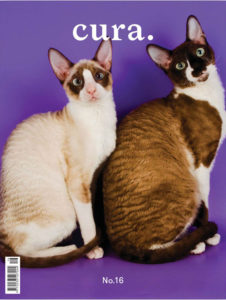 CURA. No.16 comes with the amazing cover by Elad Lassry introduced by the New York-based curator Tim Griffin.

The first part includes essays and conversations about the practice of exhibition making, between authorship and chorality: Lorenzo Benedetti continues his series of “Portraits in the exhibition space” with a tribute to Jan Hoet and his curatorial practice at the direction of the S.M.A.K. in Ghent; Vincent Honoré is in conversation with Chris Fitzpatrick, director of Objectif Antwerp, one of the most interesting contemporary art spaces in Europe; while Jean-Max Colard introduces us to the misunderstood literary genre of the “preface to the exhibition.”

The second part of the issue, devoted to the artistic projects and to the conversations of artists and curators, starts with a dialogue between Ruba Katrib and the British artist Anthea Hamilton; Anna Gritz discusses with Richard Sides about “good trash and bad trash” in reason of the fact that—as the artist says—”the best creative acts are like good trash;” Cecilia Canziani reads Diego Perrone’s “Heads” by creating a ping pong between works and words addressed to deeply discuss about the different meanings of a same subject, through the use of different mediums; Liv Barrett introduces us to the surreal world of images created by Parker Ito with a special project of the artist; George Henry Longly answers to Nicoletta Lambertucci’s questions about garment, helmets, hair spray and geckos; Michele Abeles and Margaret Lee present a four-hands project in the wake of the work they had held at the Lyon Biennial; Ian Cheng writes about the role of the marketing in the artistic production and about the reel drives in the creation of perception in contemporary art.

Emerging artists such as Tilman Hornig and Sara Cwynar present their new special projects, the first one featured into “The exhibition room” series and the second one introduced by a text of the American writer Nicholas Brown.

From the preface to the exhibition

in conversation with Ruba Katrib

in conversation with Anna Gritz 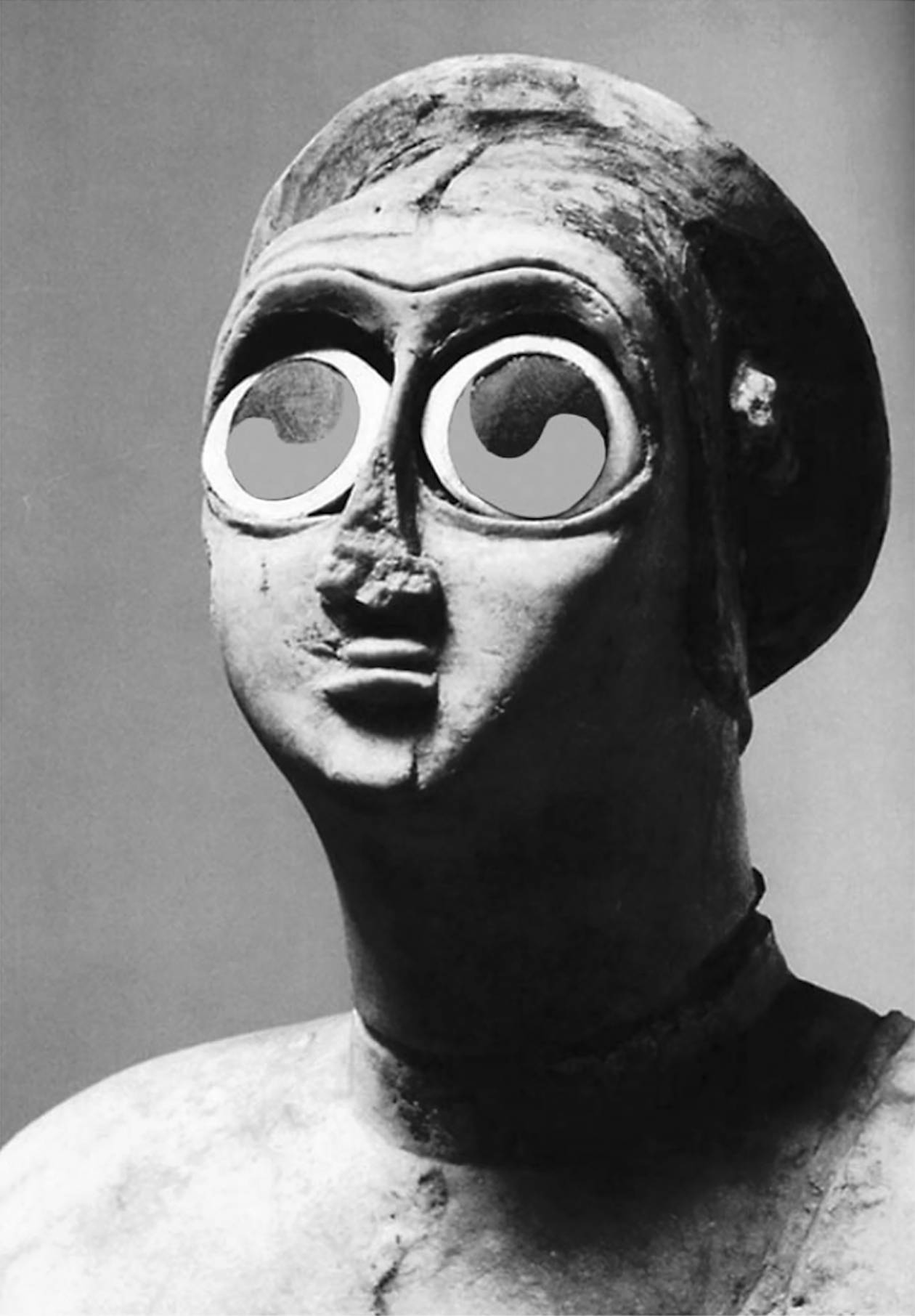 in conversation with Nicoletta Lambertucci