The publication, commissioned by MAXXI – National Museum of 21st Century Arts and published by CURA.BOOKS in conjunction with the exhibition presents the three finalists of the MAXXI BVLGARI PRIZE 2020: Giulia Cenci, Tomaso De Luca, and Renato Leotta. 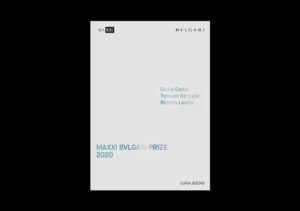 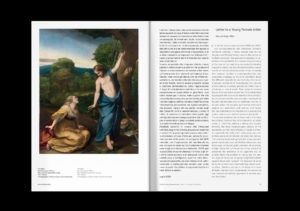 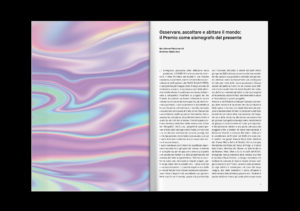 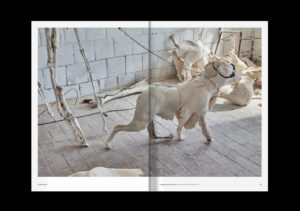 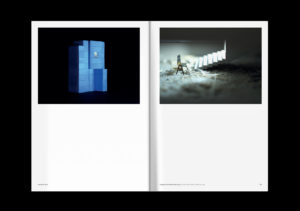 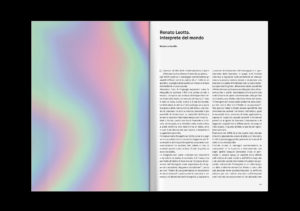 Giulia Cenci’s practice is further explored by Dominic van den Boogerd, who focuses his attention on the theme of “continuous war” within the artist’s sculptural production. Tomaso De Luca’s work is presented by Francesco Urbano Ragazzi who emphasizes the dialogue between his films, installations and sculptures and the idea of trauma. We enter the expressive world of Renato Leotta thanks to Marianna Vecellio’s extensive text, which retraces the most important stages of the artist’s itinerary. The three dialogues between Cenci, De Luca and Leotta and the project’s curator, Giulia Ferracci, add another interesting perspective on the works presented in the exhibition, further confirming the identity of the prize as seismograph of the present. 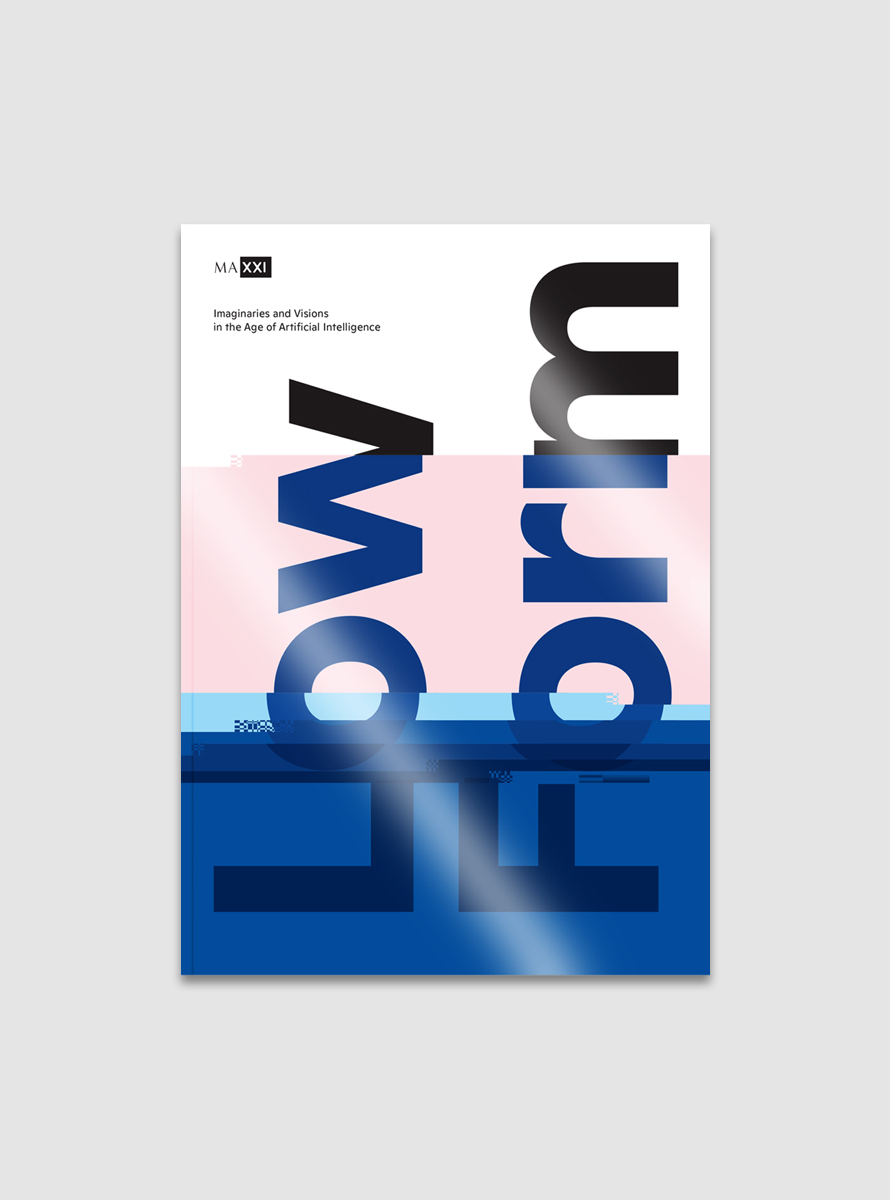 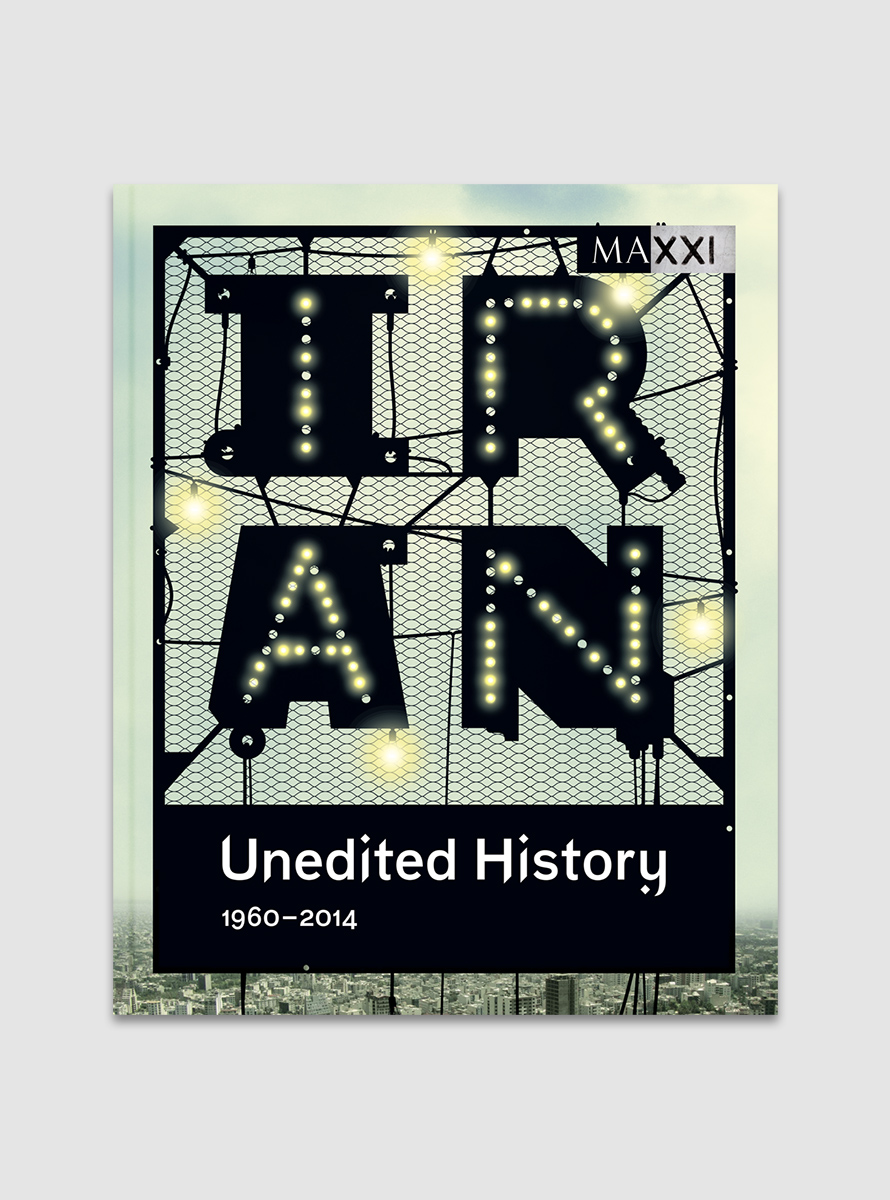 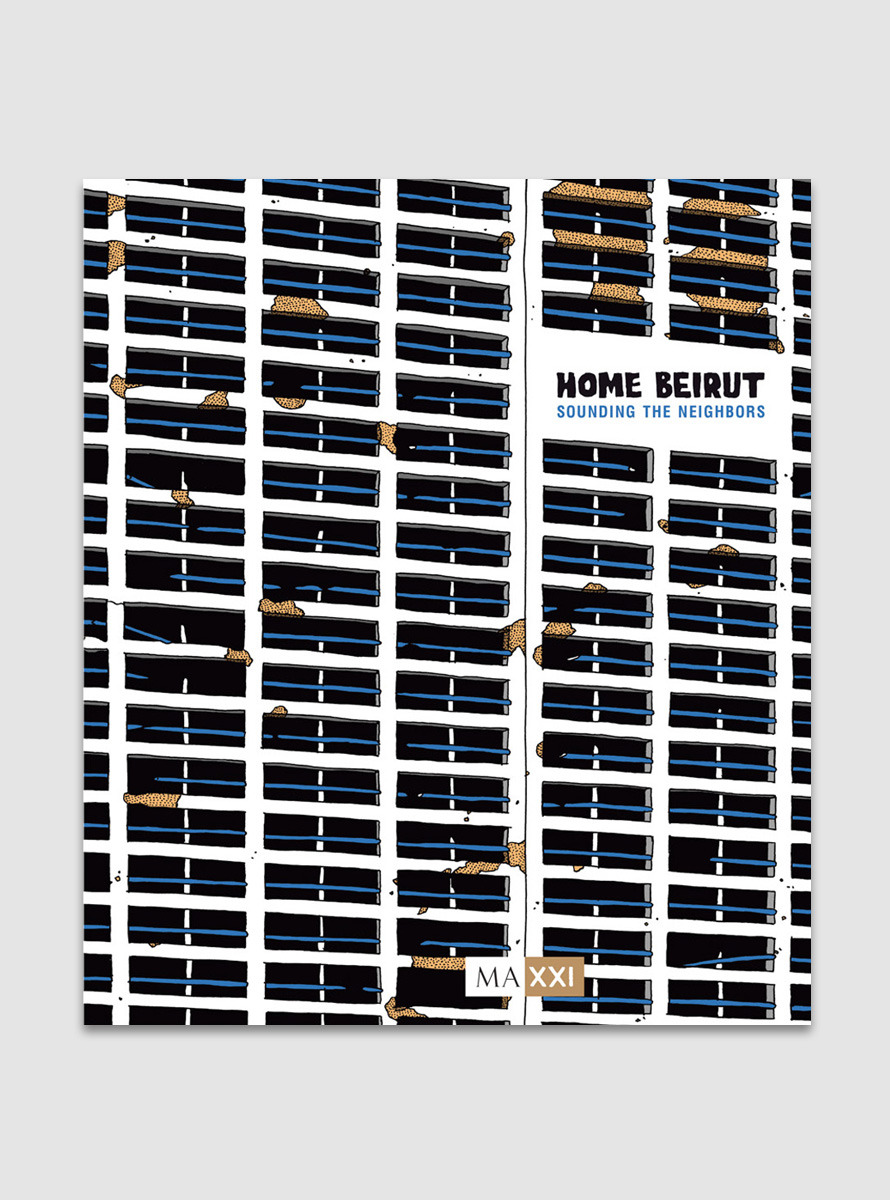 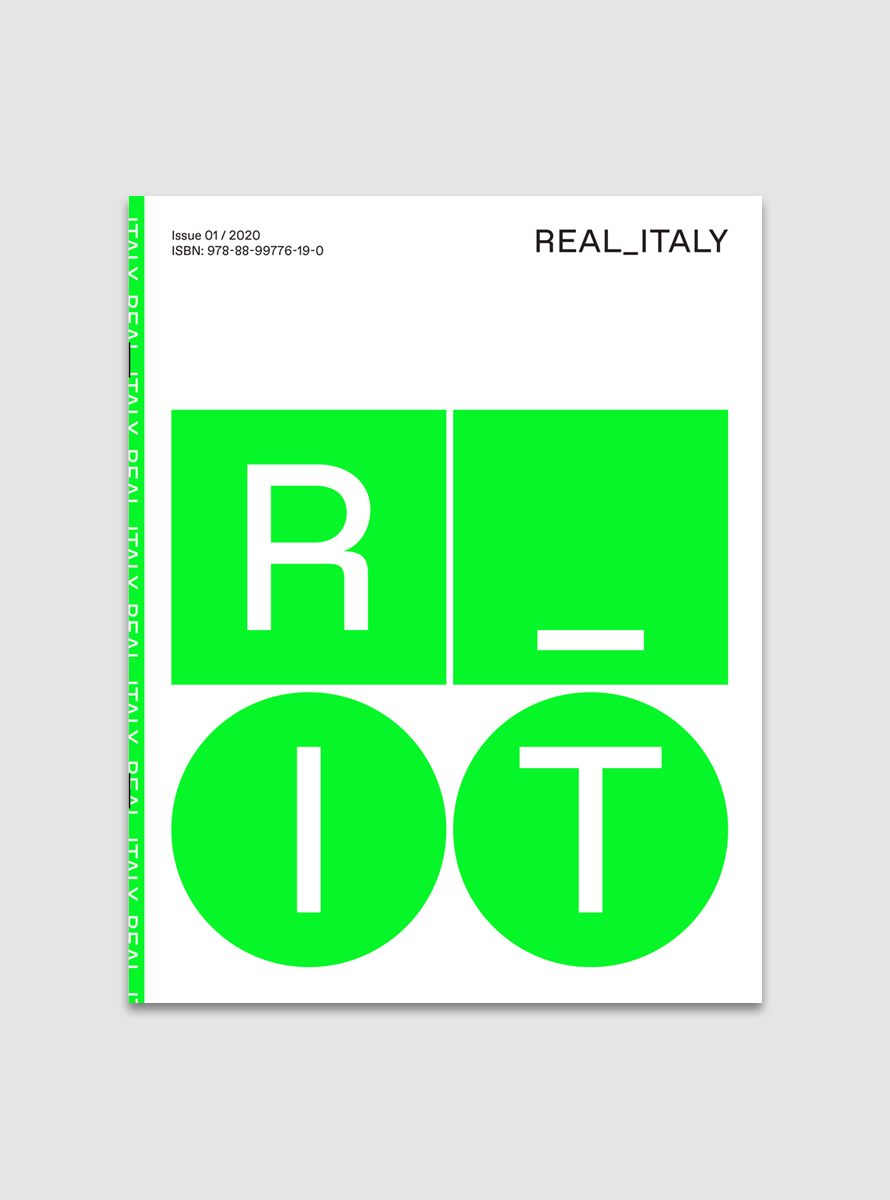