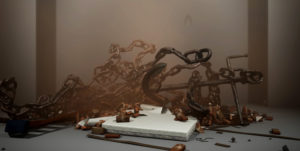 The power of art to anticipate future social and technological developments inspired the new issue of CURA. 36 to investigate the notion of futurity through the work of some of the most visionary and promising artists of the contemporary landscape. 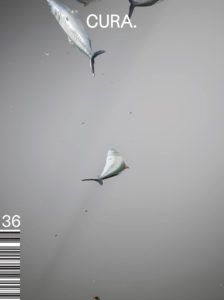 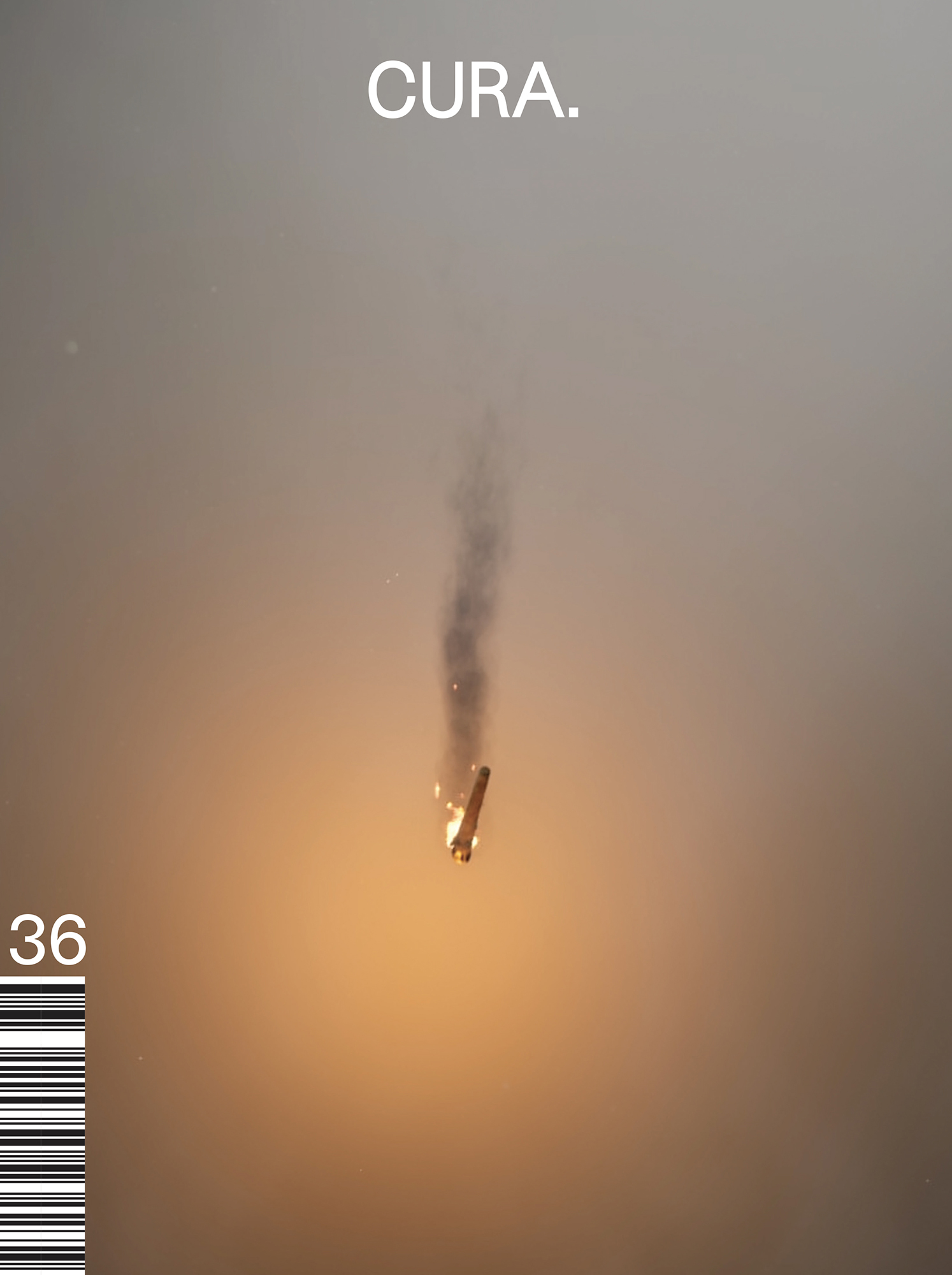 “In a period in which the material became a threat or risk of contamination due to the Covid-19 pandemic, the immaterial, the surrogate space where we accept other materialities, has become increasingly centralized” Gareth Damian Martin argues in the essay devoted to the work of Ed Atkins, who is featured on the double cover of this issue. However, as Lumi Tan writes in her contribution on the artist, “the visualization of alienation and confinement that Ed Atkins has put forth over the past decade feels now queasily familiar.” Moreover, in a dialogue with writer Vivian Rycroft, Atkins explores some of the key themes that inform his upcoming solo show at the New Museum in New York, in which the relationship with the self and the limits of one’s own representation are widely addressed.

In a progressive process of dematerialization of reality, the physical world gives space to the prefiguration of a virtual world that decodes new conditions, “in order to survive the climate, extinction and social crises of our time” (…); “We tend to think of ourselves as separate from the rest of the world, entities that inhabit and perceive a reality defined by objects in three-dimensional space” writes K Allado-McDowell in the book for Ignota Books written in collaboration with OpenAI’s GPT-3 language model, a neural net that generates text sequences.

“It turns out that learning how to see the world around us is pretty hard to do,” claims Trevon Paglen, and on the essay on his work Emma Enderby continues, “If the future always flies in under the radar at a moment when technology is quickening past humanity, Paglen contemplates this future and the need to expose certainties so that we might gauge that new reality and ask if it could be different.” On the other hand, “if one accepts humans as one among many organisms, then culture, economy, and technology are part of the extended phenotype of homo sapiens, contiguous with the rest of nature (Timur Si-Qin with Mostafa Heddaya), and “if matter constantly converses and changes, there are no total opposites, so in a way metaphor is the only way for us humans to understand or grasp the world.” (Guan Xiao with Sarah Johanna Theurer). “The future is already here—it’s just not evenly distributed” argues Yuri Pattinson in conversation with Bart Van Der Heide. 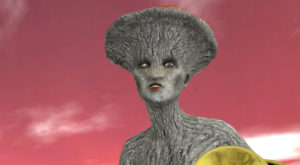 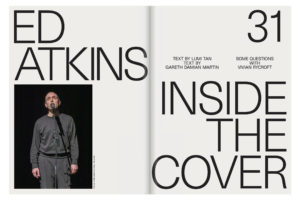 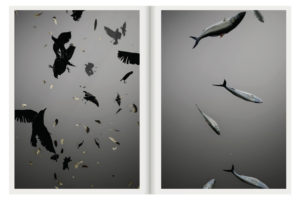 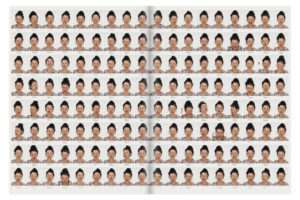 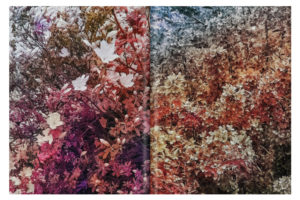 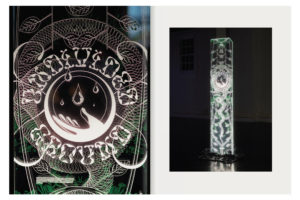 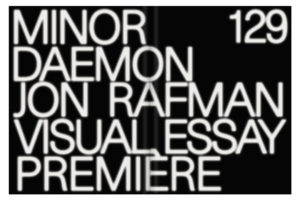 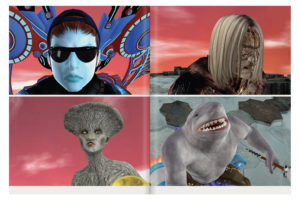 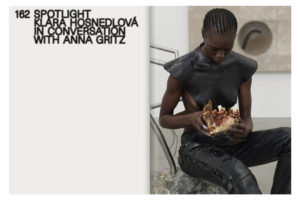 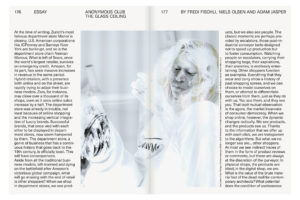 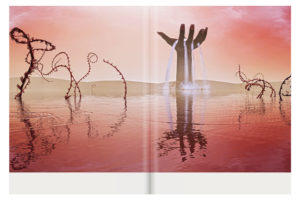 In conversation with Vivian Rycroft

In conversation with Mostafa Heddaya

In conversation with Sarah Johanna Theurer

In conversation with Anna Gritz 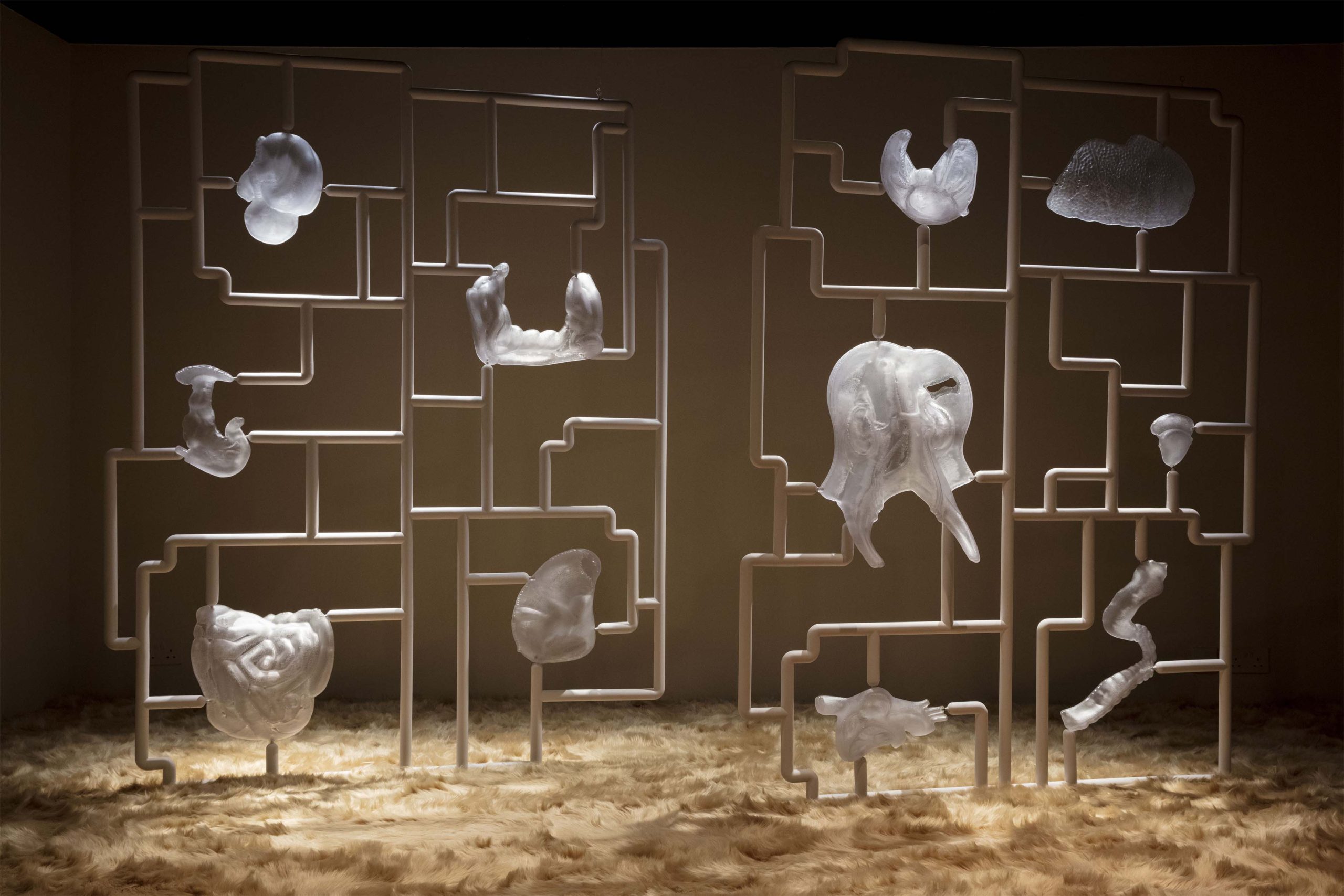