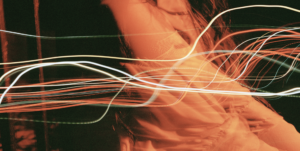 Our iconic The October Issue 2019 is fresh off the press and brings together an incredible array of conversations with cutting-edge and pioneering artists, together with recurring and brand new sections, that set the rhythm of an upcoming year filled with new and thrilling explorations. 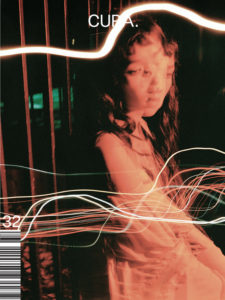 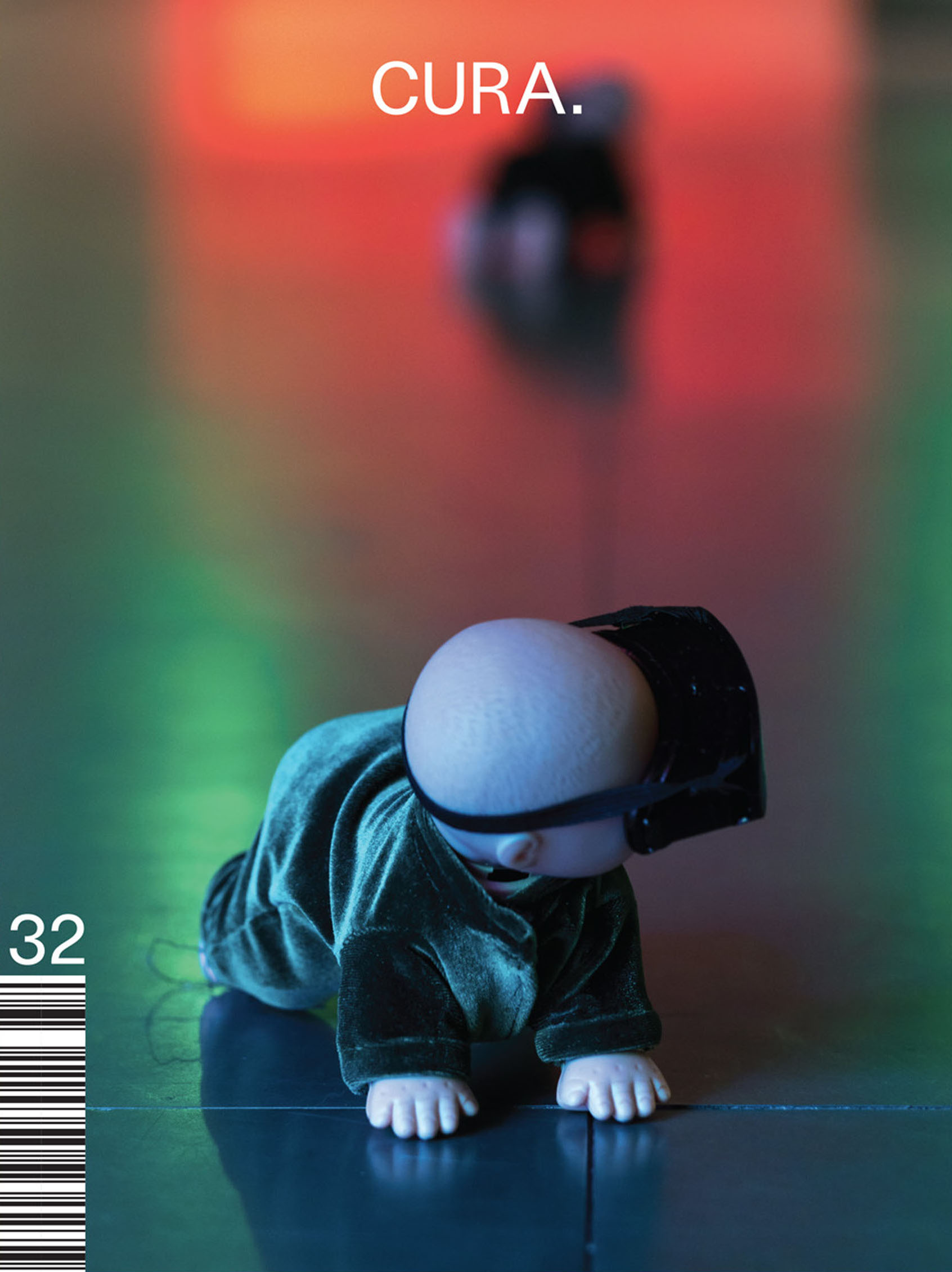 The issue is introduced by two neon light-infused covers by artists Wong Ping and Stewart Uoo respectively. Wong Ping engages in an in-depth conversation with curator Yung Ma about the beginnings of his career and the main themes of his work, which explores the relationship between fantasy and desire, sex and humanity.

Stewart Uoo’s work is introduced by a text by Whitney Mallett, who addresses the artist’s variegated references, which are drawn from pop culture and sci-fi, as well as New York’s queer nightlife. Alongside his manikins and hanging textiles, Uoo provides us with an unpublished photographic series reminiscent of fashion editorials.

The issue then moves to the unmissable columns by our contributors: in his Icons section Vincent Honoré engages in a long conversation with Marilyn Minter about the artist’s pioneering practice, as well as her role as an activist in today’s turbulent political landscape; in his Curator’s Diaries Massimiliano Gioni offers us a personal glimpse into Pipilotti Rist’s liquid world, where nature and culture are interwoven to form a collective organism that is carnal yet ethereal, voracious yet ascetic; and Anthony Huberman initiates a four-part column on “the percussive” as an aesthetic and political concept, investigating rhythm not only in relation to music, but as a vast area of study, from biology to politics and aesthetics.

The acclaimed artist Mohamed Bourouissa presents a four-hand visual essay together with curator Martha Kirszenbaum. That’s Just the Way It Is is configured as a ping-pong of images and songs that highlights the relationship between the sonic landscapes and the photographic series representative of the artist’s practice.

A focus on Miriam Cahn’s work brings us back to 2017 with an unpublished conversation with Hans Ulrich Obrist, where the artist talks about the main topics behind her paintings and the urgencies of her practice. 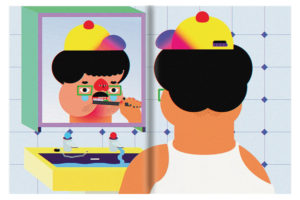 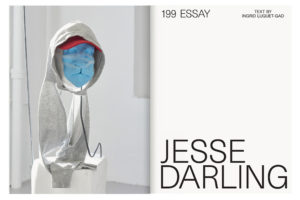 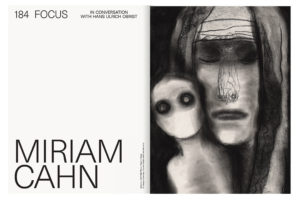 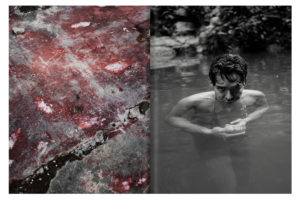 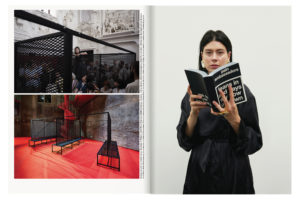 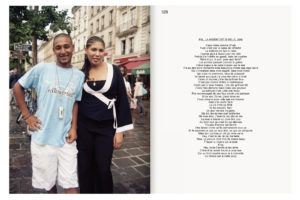 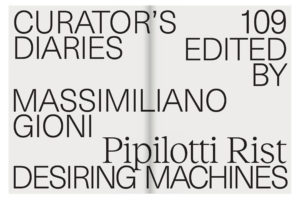 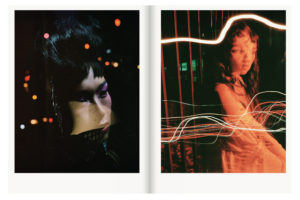 The Spotlight section focuses on LA-based artist Jasper Spicero who, in a conversation with Courtney Malick, describes the processes behind his installations and the characters of his movies—pivotal elements that give continuity to his projects.

Ingrid Luquet-Gad introduces Jesse Darling’s practice by saying that their work is stripped of any speculative or allegorical varnish: “Their sculptures are staunch and opaque, escaping art’s usual representational regime in favor of the ambiguity of things—objects and bodies alike.”

Our current Portraits series is introduced by Tom Engels who explores Nora Turato’s multi-faceted practice, that engages both with performances and a so-called ‘print renaissance’ made of words and images. The work of Elle Pérez is unfolded by Natasha Marie Llorens, who highlights their intense and visceral images that speak of the possibility of representation of notions such as gender, sexuality, love, and desire, elements that are entangled in Pérez’s bold imaginary. Margot Norton introduces the portrayal sculptures of Tau Lewis, whose motifs are informed by mnemonic materials and the artist’s keenness to invoke erased histories by stitching, carving, and assembling the latter into synergetic figures. And Rindon Johnson looks at Phoebe Collings-James’s practice, claiming that, “time and language are pushed in and out of their ideal form into something more.” Here, the London-based artist’s work is revealed through a reading of her performances and sculptures.

In conversation with Yung Ma 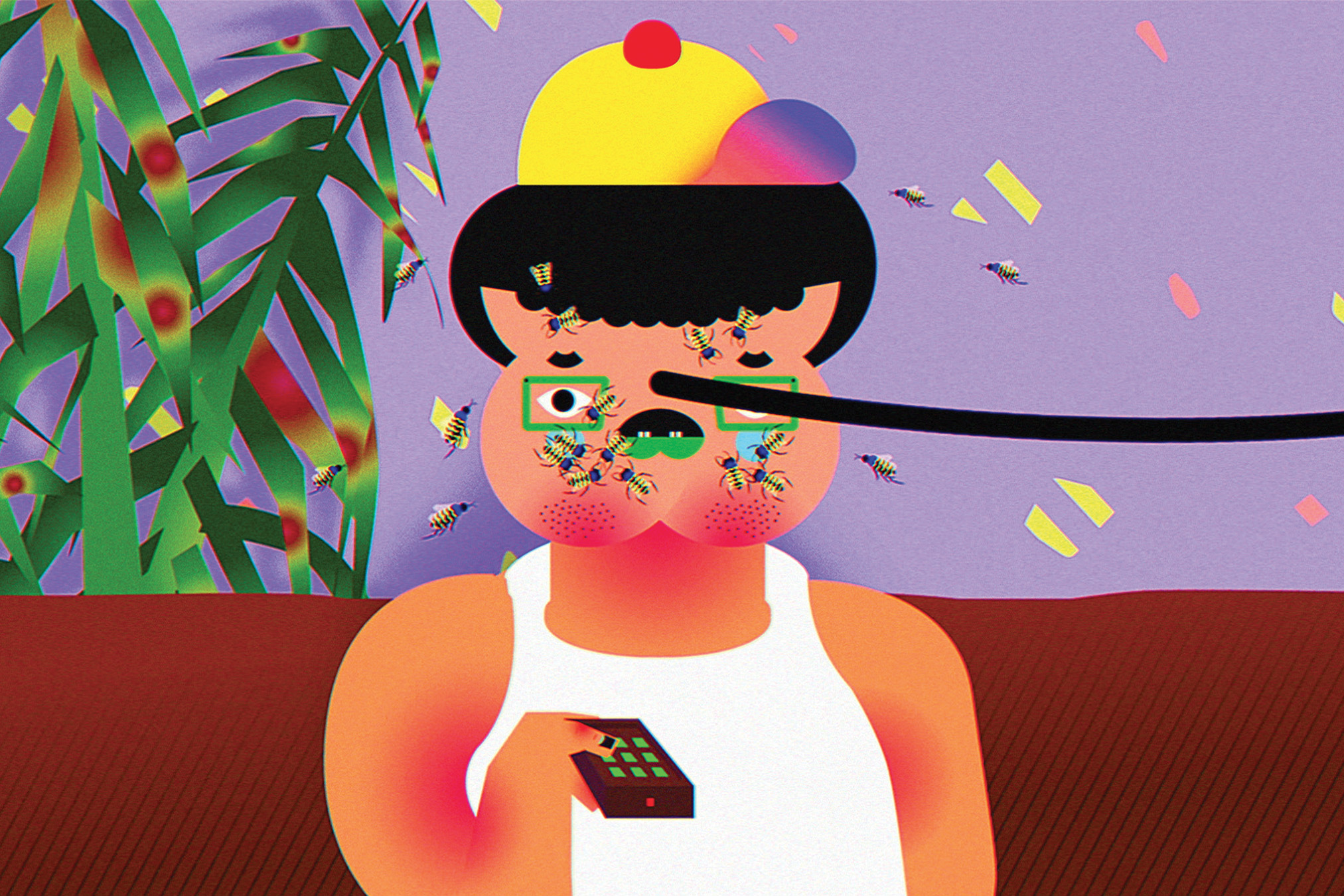 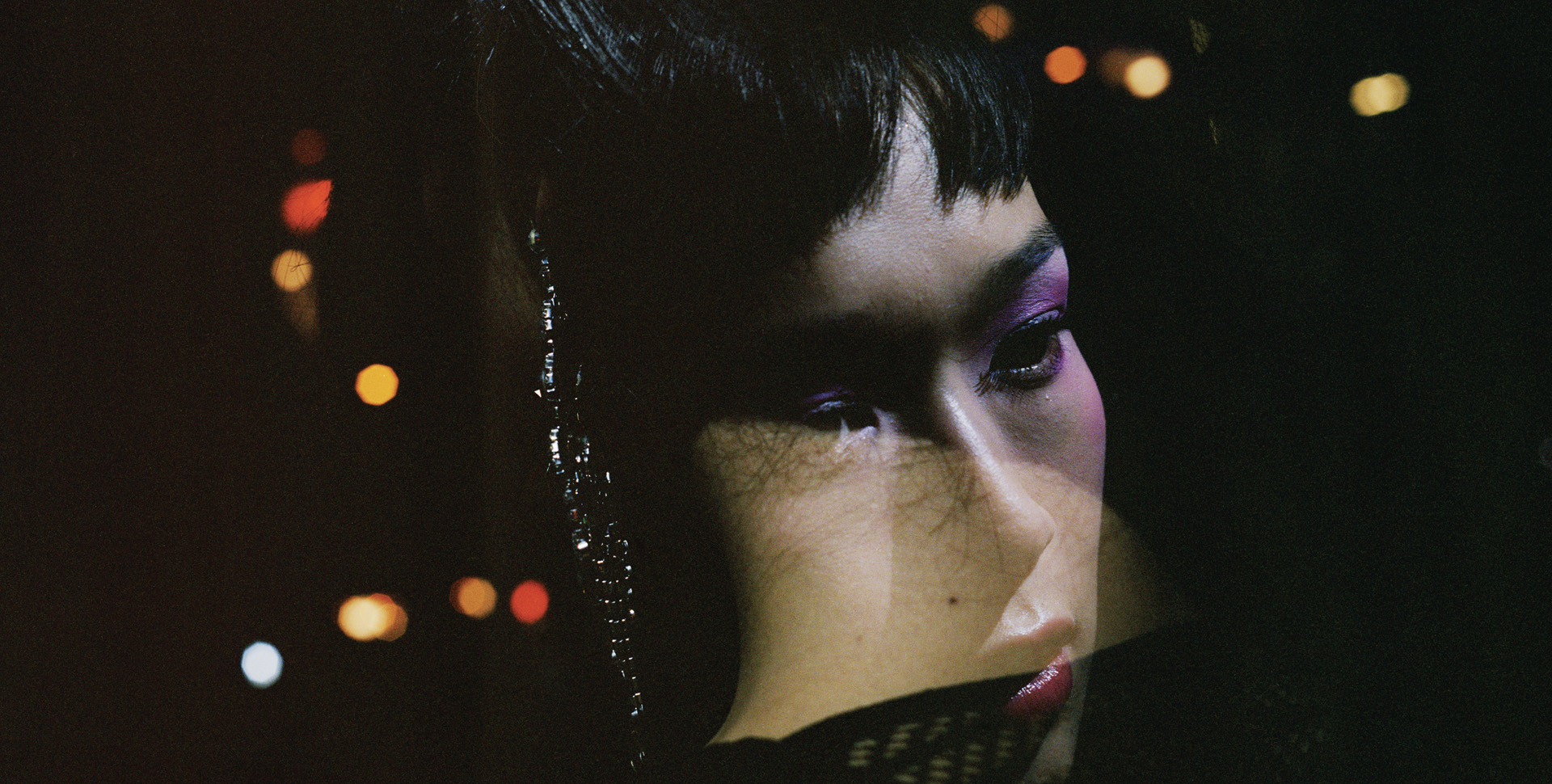 In conversation with Vincent Honoré 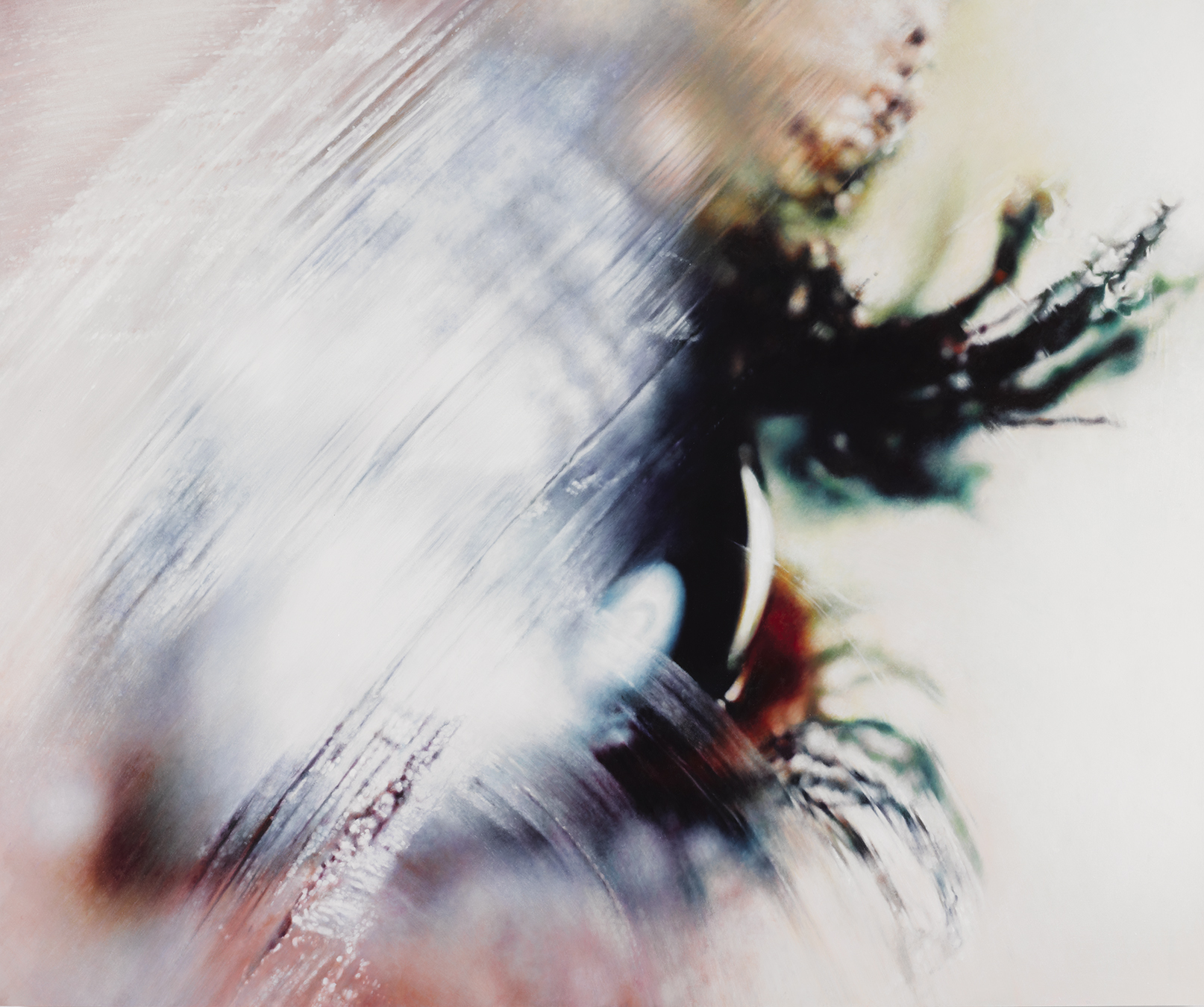 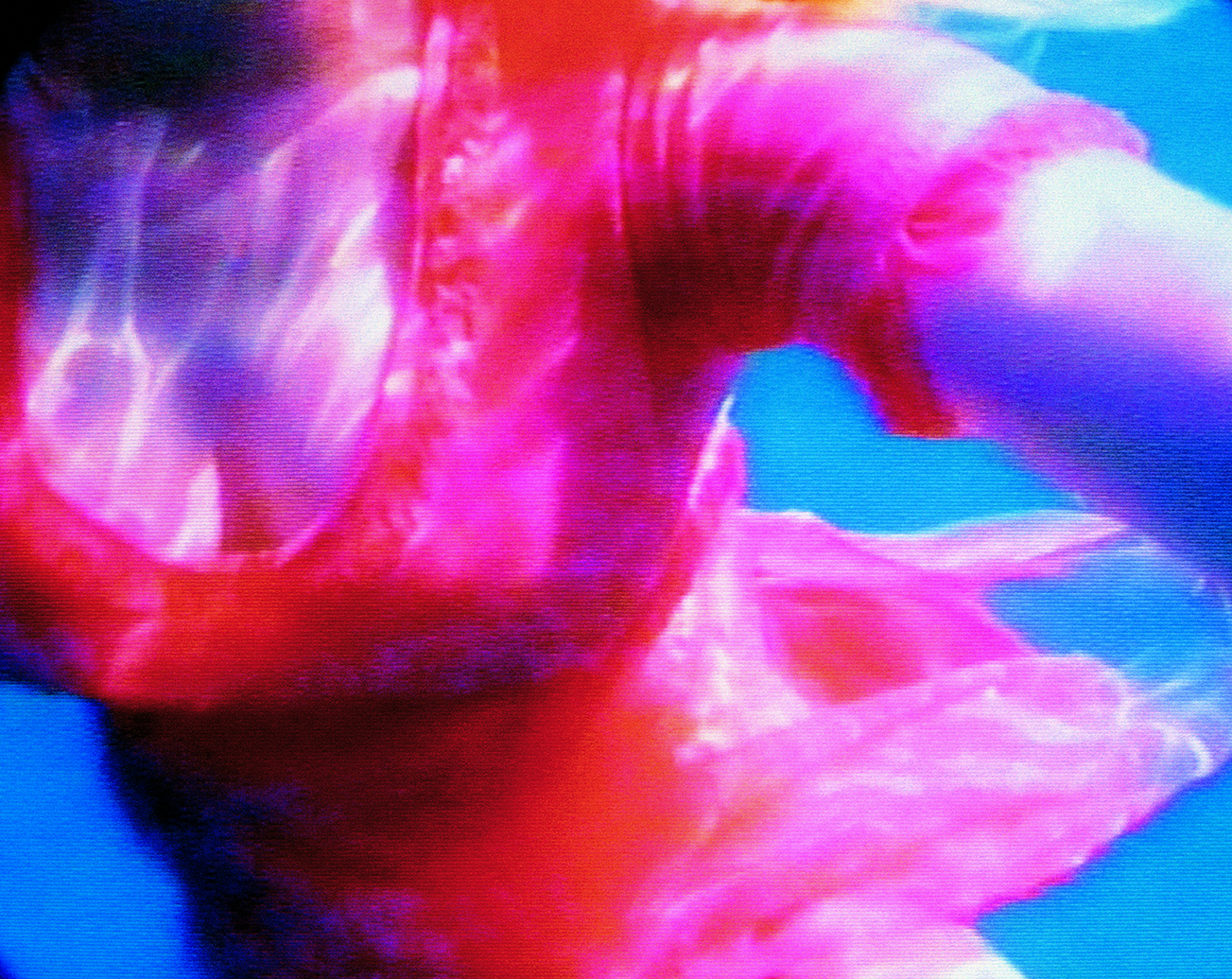 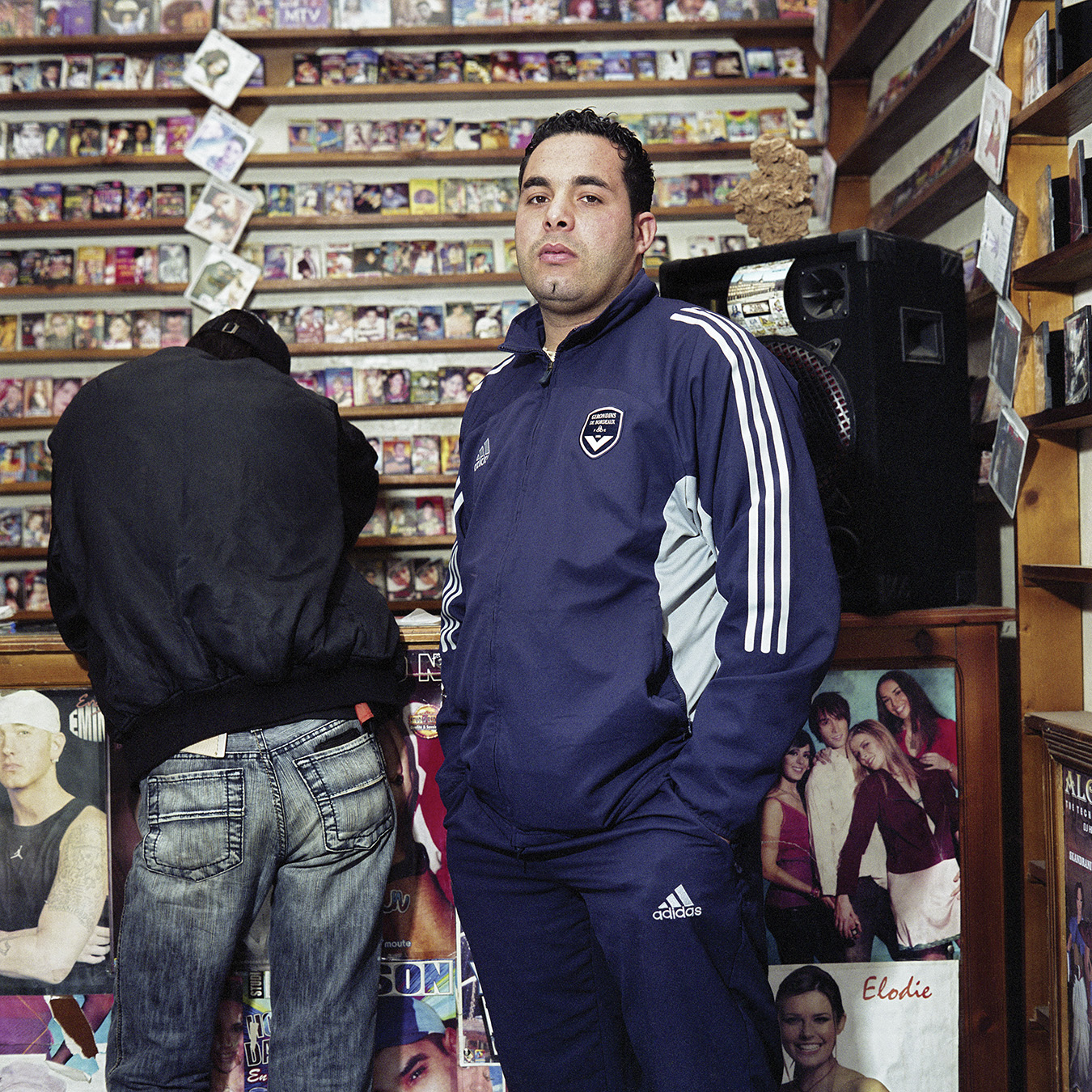 In conversation with Courtney Malick 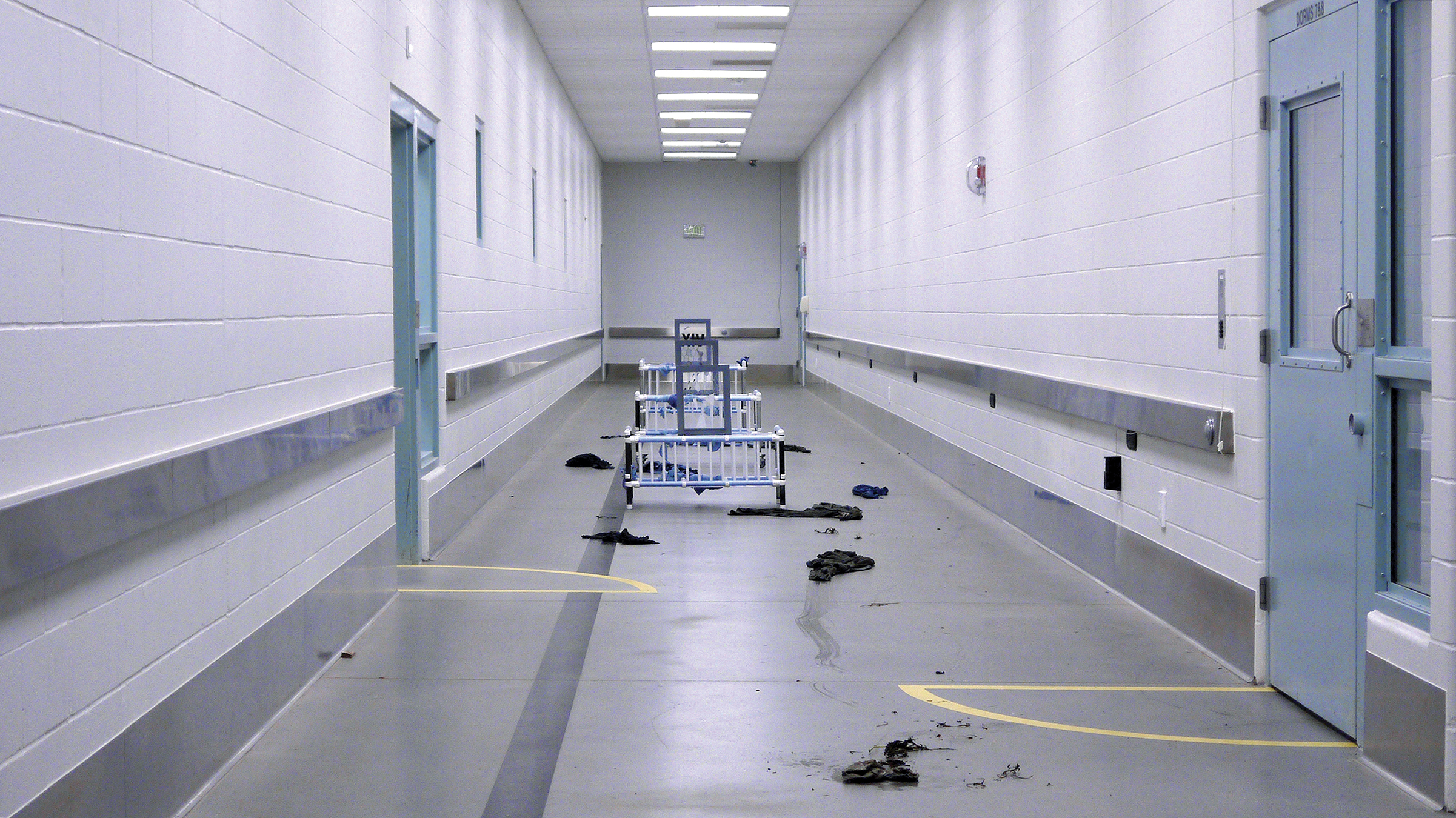 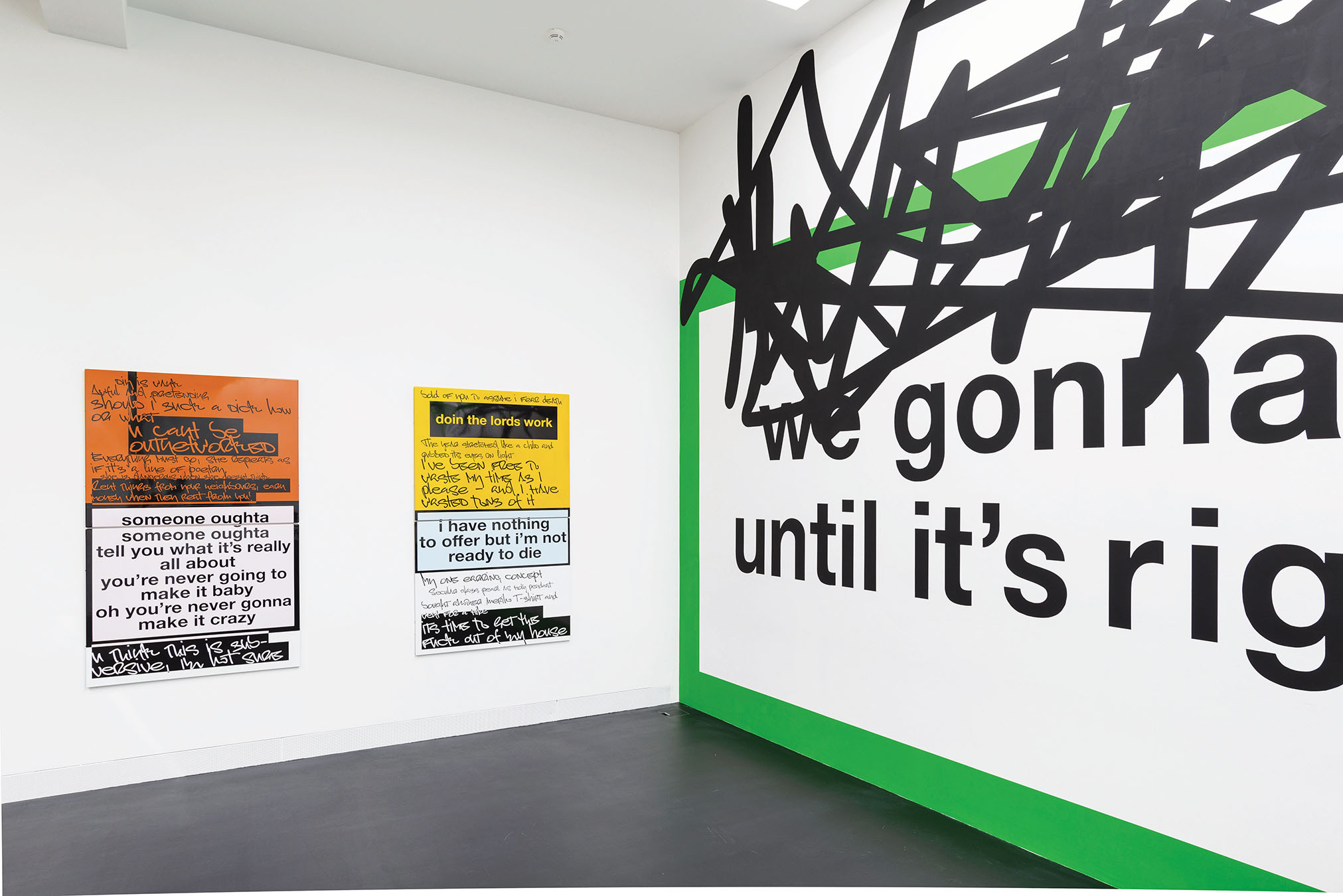 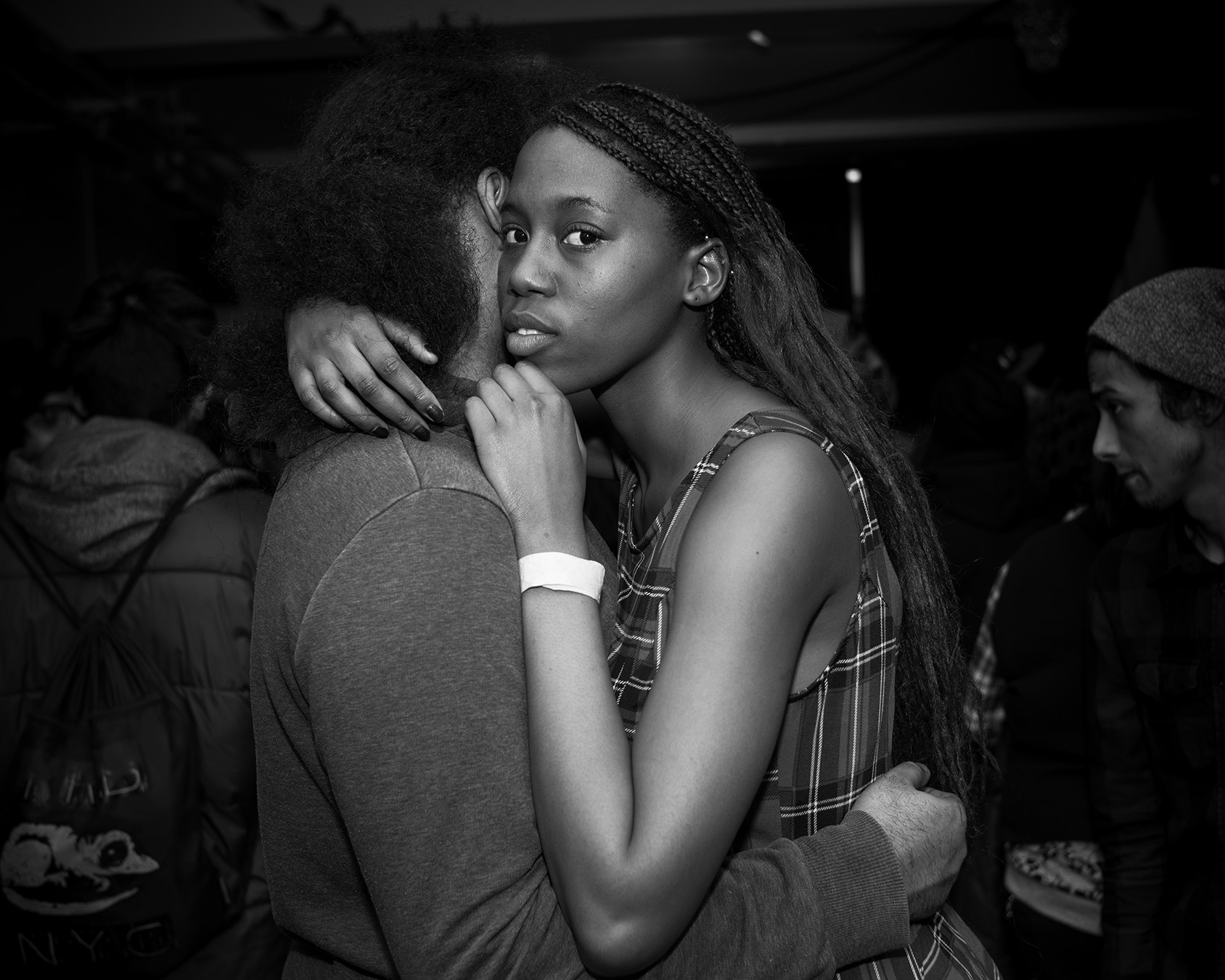 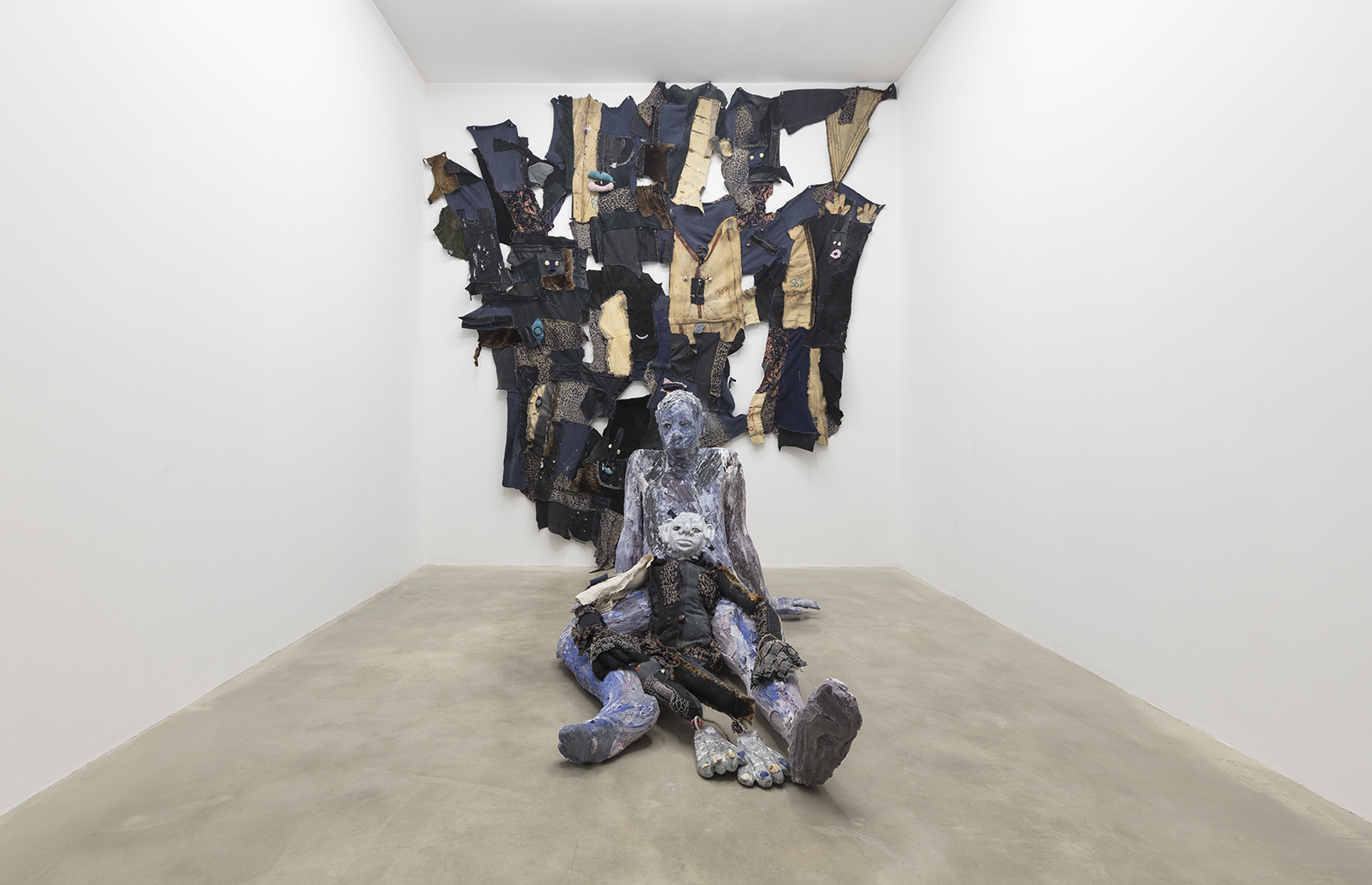 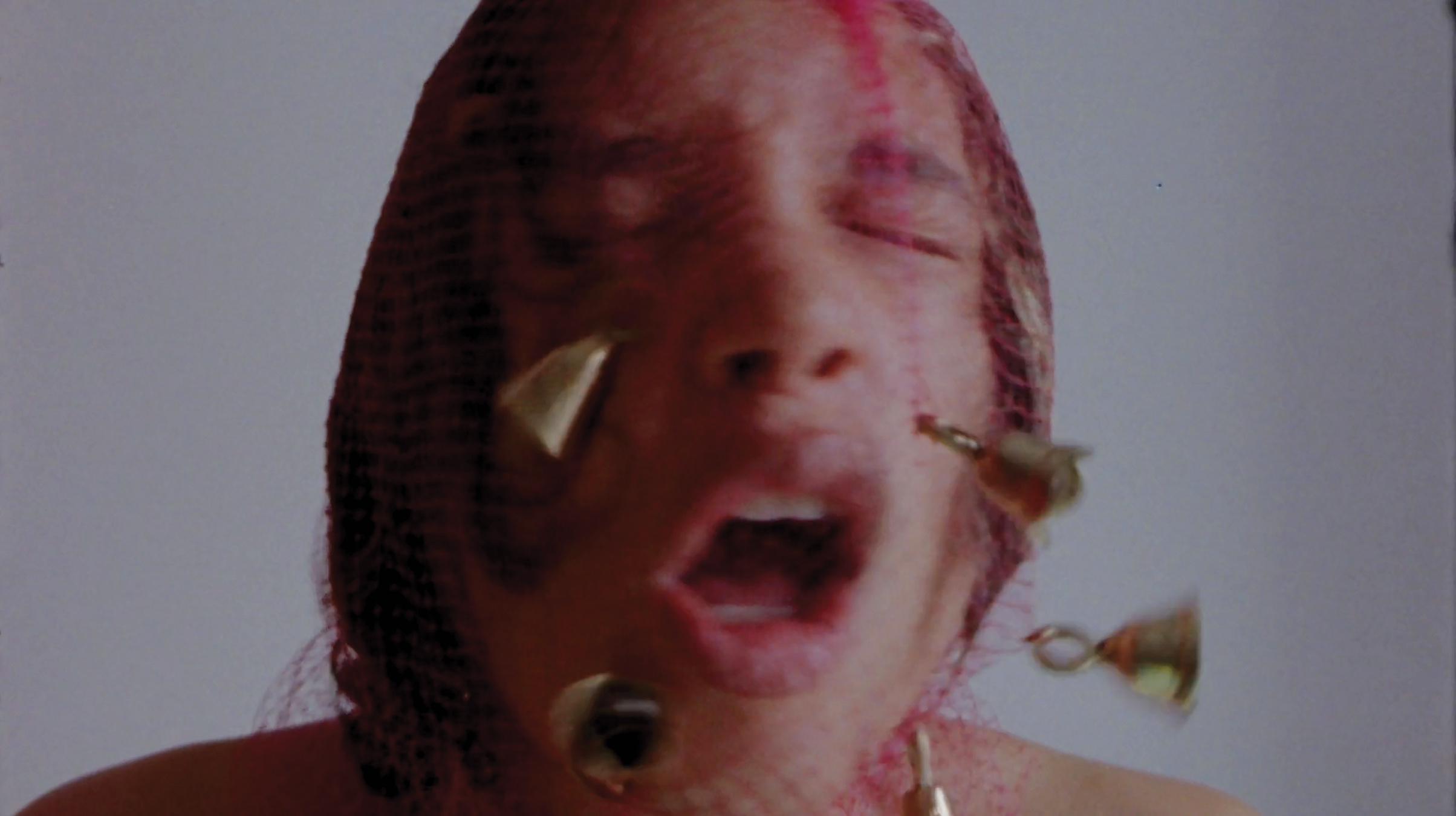 In conversation with Hans Ulrich Obrist 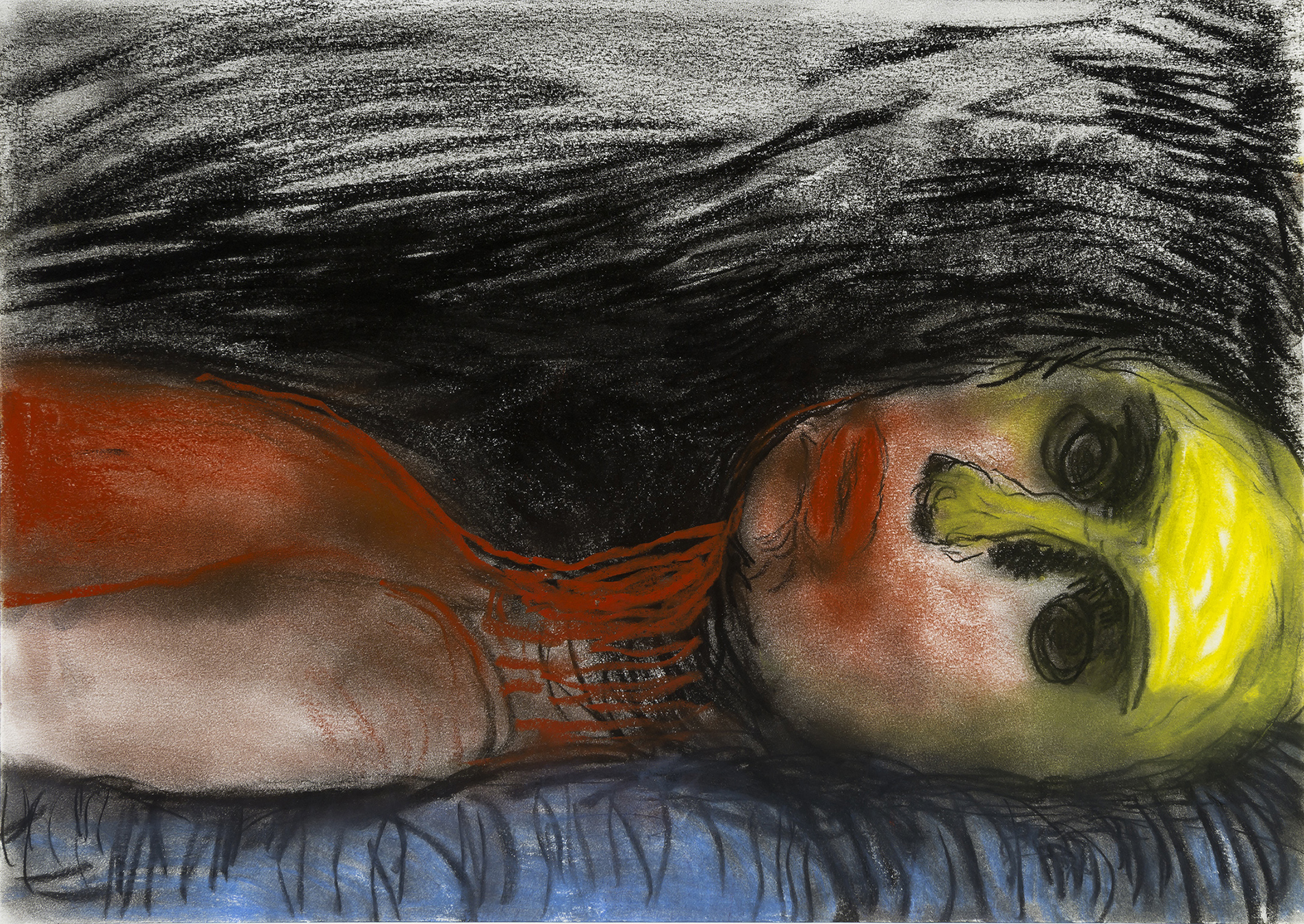 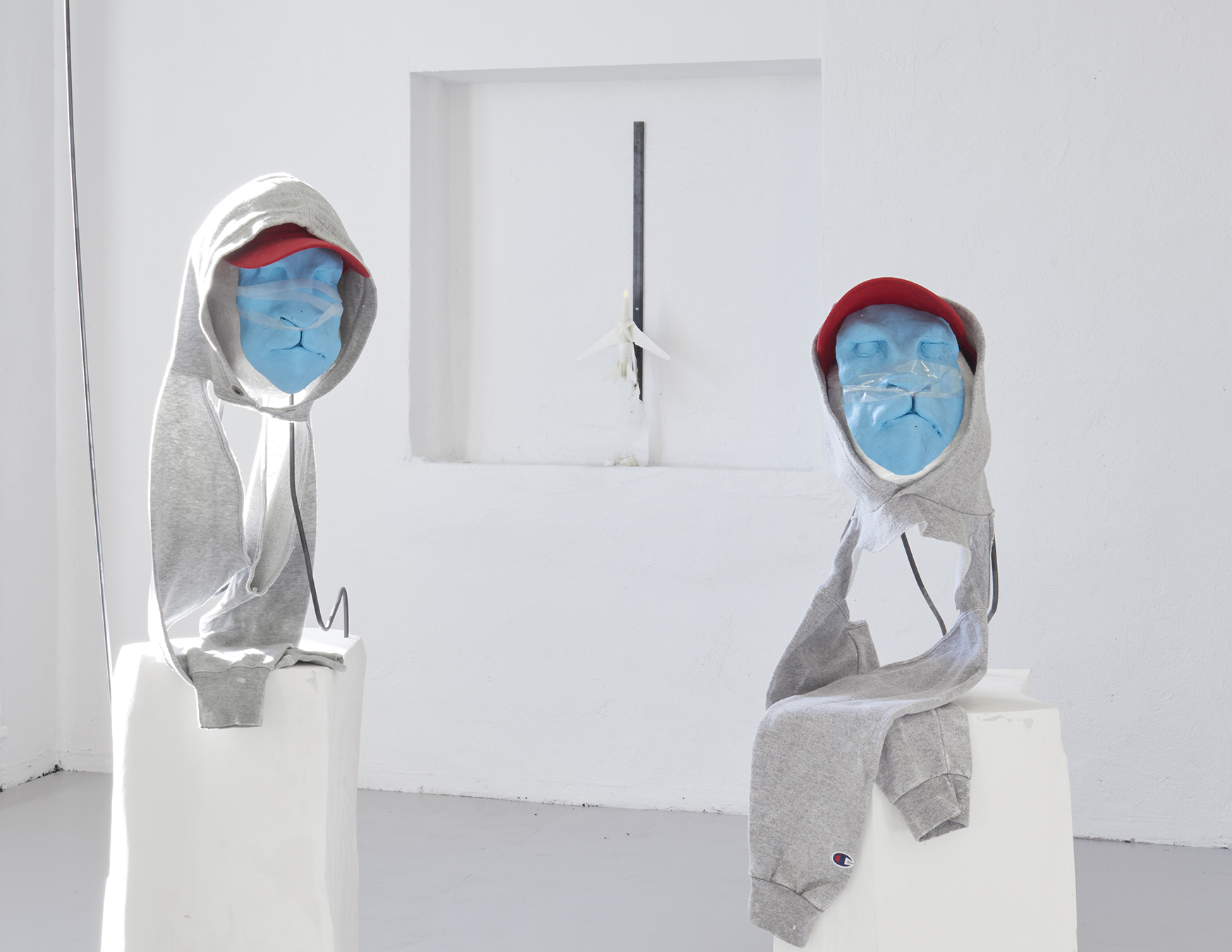 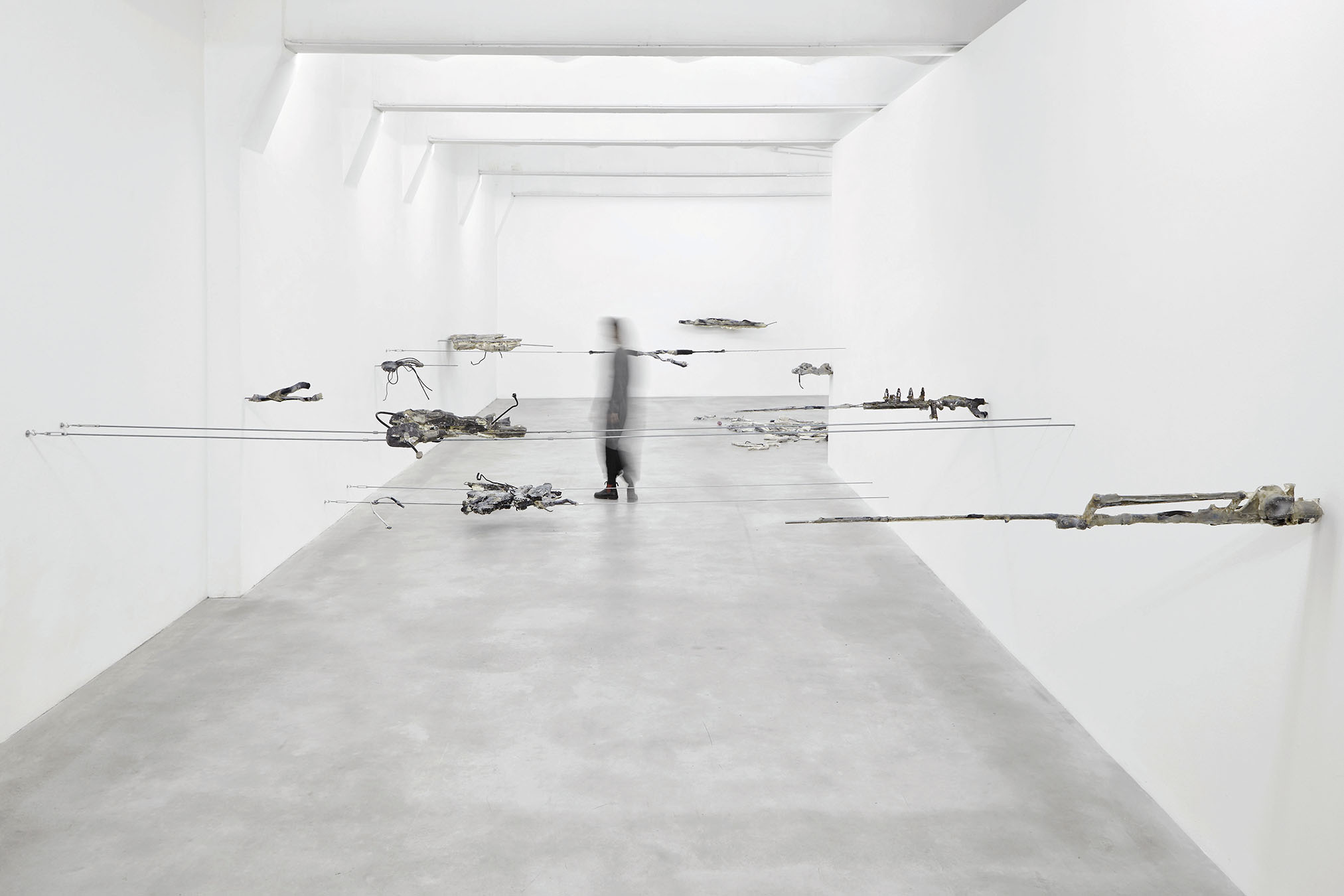 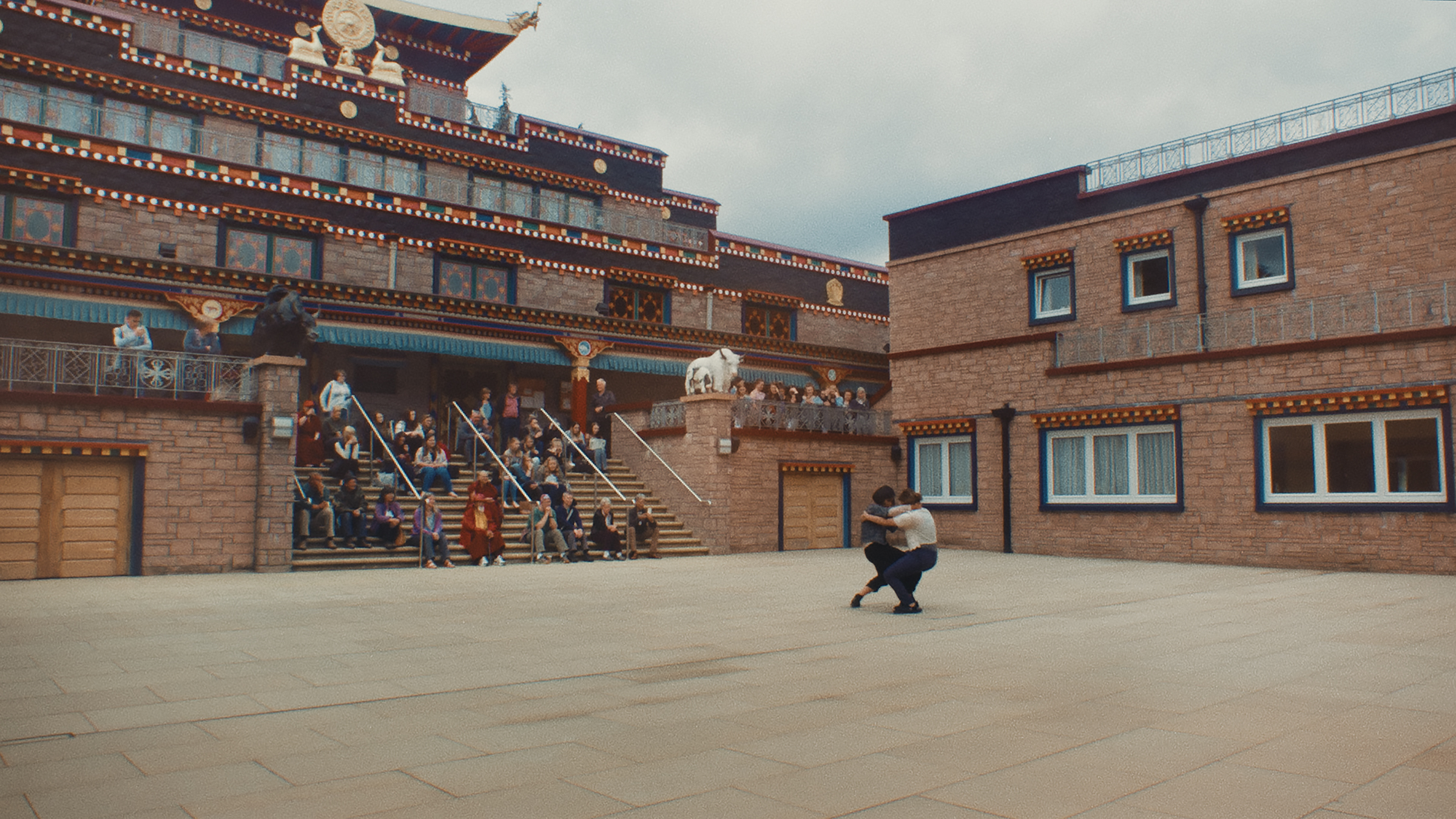